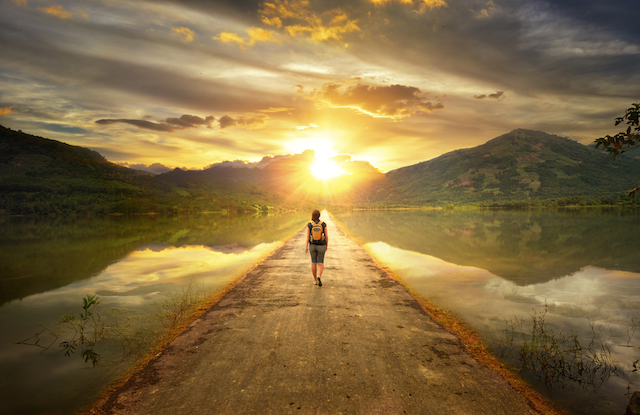 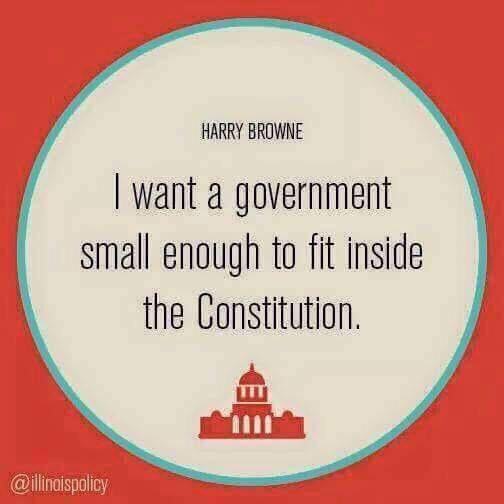 “No particular orderism” (also called “no particular order) is a position held by members of the Radical Caucus in the Libertarian Party. This article will examine that position as well as offer a potential path from the status quo to a free society.

A good thing about no particular orderism is that following it would result in swift advances for liberty. There is only so much time before the dollar loses what little remains of its value, government liabilities become unsustainable, and the country goes down a path of no return. Additionally, 19th century libertarian and slavery abolitionist William Lloyd Garrison pointed out the importance of rapid change and the futility of gradualism in the following quote: “Gradualism in theory is perpetuity in practice.” No particular orderism would allow us to avoid suffering total economic collapse and the problem of endless minute changes to the status quo as seen under gradualism, so those are two points in its favor.

Now let’s look some of its problems. When it comes to reducing the size and power of government, why not abolish the most harmful government programs and policies first? For example, many libertarians have argued that we should oppose war more strongly than anything else the state does because of the sheer number of innocent people it kills, the enormous amount of resources it sucks out of the economy, and the amount of power it allows the state to gain (more power than it ever could during times of peace). While other state actions and policies can be incredibly harmful, none are more harmful than war. Accordingly, war should be the first thing that libertarians advocate ending.

Yet no particular orderism would be equally fine with either ending war or a much less harmful government action first. It’s fine to push for eliminating both, but if there arises an opportunity to end war before something else, then libertarians should focus most of our resources on making that happen even if it means other issues get less attention. To use an analogy, if someone were suffering from a mild headache and another person had lost a limb in a terrible injury, who would you help first?

No particular orderism offers no starting point or path for advancing liberty. It offers a destination but no path to get there. What might such a path look like? The next several paragraphs will examine that. A lot of the following ideas were inspired by or came directly from Harry Browne, especially as laid out in a speech he gave called “I Dreamed They Repealed The 20th Century”.

In the US, the path could start off by ending foreign interventions and closing down the hundreds of overseas military bases. Then the income tax could be eliminated and federal spending reduced to match the decrease in revenue. This could be done by cutting at least a few hundred billion dollars out of the military budget and eliminating some programs outright such as the War on Drugs, corporate welfare, and farm subsidies; the resulting savings would be around $330 billion a year. From there, every dollar remaining in the federal budget could be cut in half so that the budget would balance. If Congress wanted to maintain or increase spending in certain areas, it would have to make even bigger cuts elsewhere.

Such tax and spending cuts would return well over $1 trillion to the people who earned it. Some would save that money, others would donate it to those in need, and still others would use it to provide better education for their kids than they’re currently getting. Increased savings would create resources so that new businesses could start up and established ones could increase production, hire more people, or offer better benefits to their employees. Businesses would benefit and proliferate even more if major cuts were made to the number of federal regulations that restrict competition and increase costs for both producers and consumers. This additional competition would provide customers with new and higher-quality goods at lower prices; their dollars, of which they would have more due to the income tax being a distant memory, would then go further than they did before. All of this would contribute to greater economic growth and make everyone, especially poor people, better off immediately as well as in the long run.

While that’s all going on, federal assets (estimated to be valued around $130 trillion in this Time article) could be sold at auction and the proceeds put toward paying off the Social Security liabilities and getting those who are or will soon be receiving Social Security benefits set up with private retirement accounts, as well as paying off as much of the national debt and other liabilities as possible. Any money left over once that’s all said and done could be given as a one-time lump sum to every American. The amount everyone would get depends on the actual value of federal assets, the cost of paying off federal liabilities such as the national debt and Medicare expenses, and the cost of transferring that money from government coffers to the American people, but it would likely be in the neighborhood of $50,000-$100,000 per person.

That lump sum combined with the economic growth from increased production and greater charitable giving should be more than enough to get poor people out of poverty and keep them out for good. Mutual-aid societies, which were how people historically came together to help each other before the welfare state, could then see a resurgence. With fewer people dependent on government welfare programs and community-based alternatives to them in place, those who would previously have argued for continuing the welfare state would have a much harder time making that case. At that point, the federal government would be much smaller, less powerful, and have far less revenue than it does now, which would make it even easier to continue reducing its size and power as well as doing the same for state and local governments.

This is not the only way (and maybe not even the best way) to start moving toward a free society, but it is a potential way. Having a plan to get from here to there is useful so that libertarians and non-libertarians alike can have an idea of what to expect and prepare accordingly. Such a plan should make it clear to everyone how much better their lives will be when they get to keep all the fruits of their labor and live their lives as they see fit provided they allow others to do the same. It should also free up resources to let people improve their own lives as well as the lives of those around them before ripping the rug out from underneath people who can’t imagine alternatives to government programs.

With all this in mind, perhaps the members of the Radical Caucus should consider adopting principled pragmatism instead of holding to no particular orderism. Some libertarians see principle and pragmatism as unrelated or incompatible in the struggle for liberty, but that couldn’t be further from the truth. Principles are the wind in our sails and pragmatism is the rudder. Without principles we’re dead in the water, and without pragmatism we’ll crash into the rocks. Having a proper balance of both will offer the best chance of moving toward a libertarian society as quickly as possible while simultaneously bringing a lot of quality people into the liberty movement. 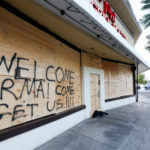 How Did Irma Get So Strong? Hint: Not Global Warming 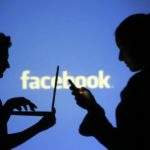 Facebook Gets Hit With Another Fine For Collecting Data On Users

The “Malignant Dishonesty” of LP Presidential Candidate Jacob Hornberger, Then and Now