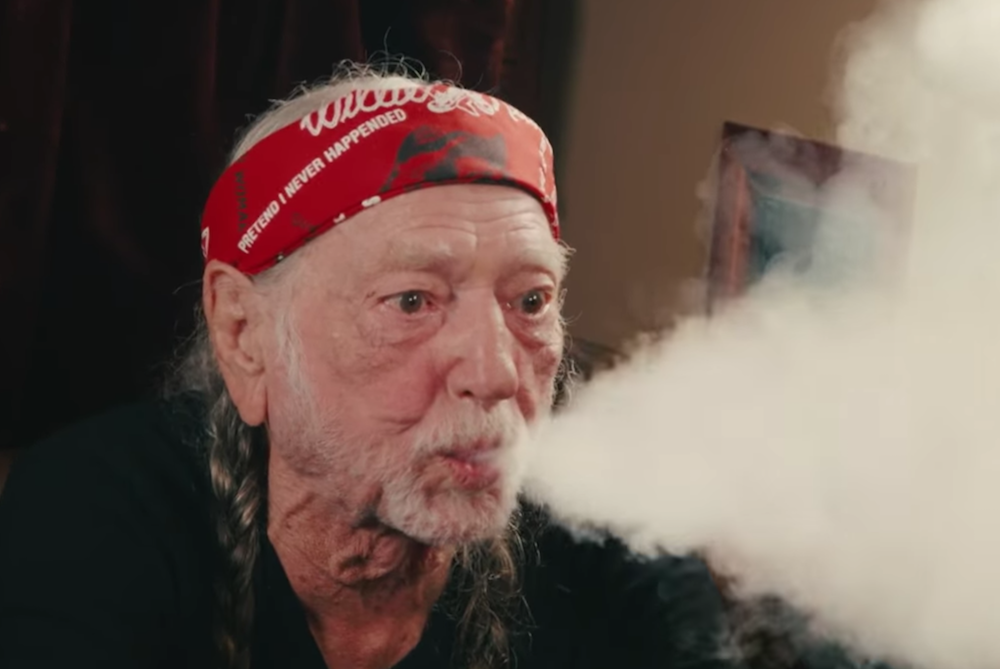 Since Attorney General Jeff Sessions released his memorandum to overturn the Holder Doctrine, he has been the center of criticism. Everyone is dissatisfied with the new regulations which look to implement more harsh penalties on low-level drug offenders – including the feared mandatory minimums. Senator Rand Paul stated that the new drugs policy will target minorities disproportionately and Carl Hart bluntly called that Jeff Sessions is a racist.

And the list of criticism continues, as on the eve of his 84th birthday, musician Willie Nelson did an interview with Rolling Stone. The majority of the questions were related to his music since he’s still releasing new material.

Unsurprisingly however, the interview touched the subject of politics. Nelson himself was an outspoken Bernie Sanders/Hillary Clinton supporter. And when Donald Trump was elected, the soon-to-be 84-year-old released a protest song called “Delete-and-Fast Forward”.

Nelson is also the poster child for marijuana consumption. In fact, it is the one thing he is synonymous with outside his music. So when Rolling Stone mentioned to him that AG Sessions stated that marijuana is “only slightly less awful than heroin”, the musician retorted:

“I wonder if he’s tried both of them. I don’t think you can really make a statement like that unless you tried it all. So I’d like to suggest to Jeff to try it and then let me know later if he thinks he’s still telling the truth!”

So far, Jeff Sessions has not responded to Nelsons demands but we expect any form of statement soon.

Cato: Why is Insider Trading Illegal?