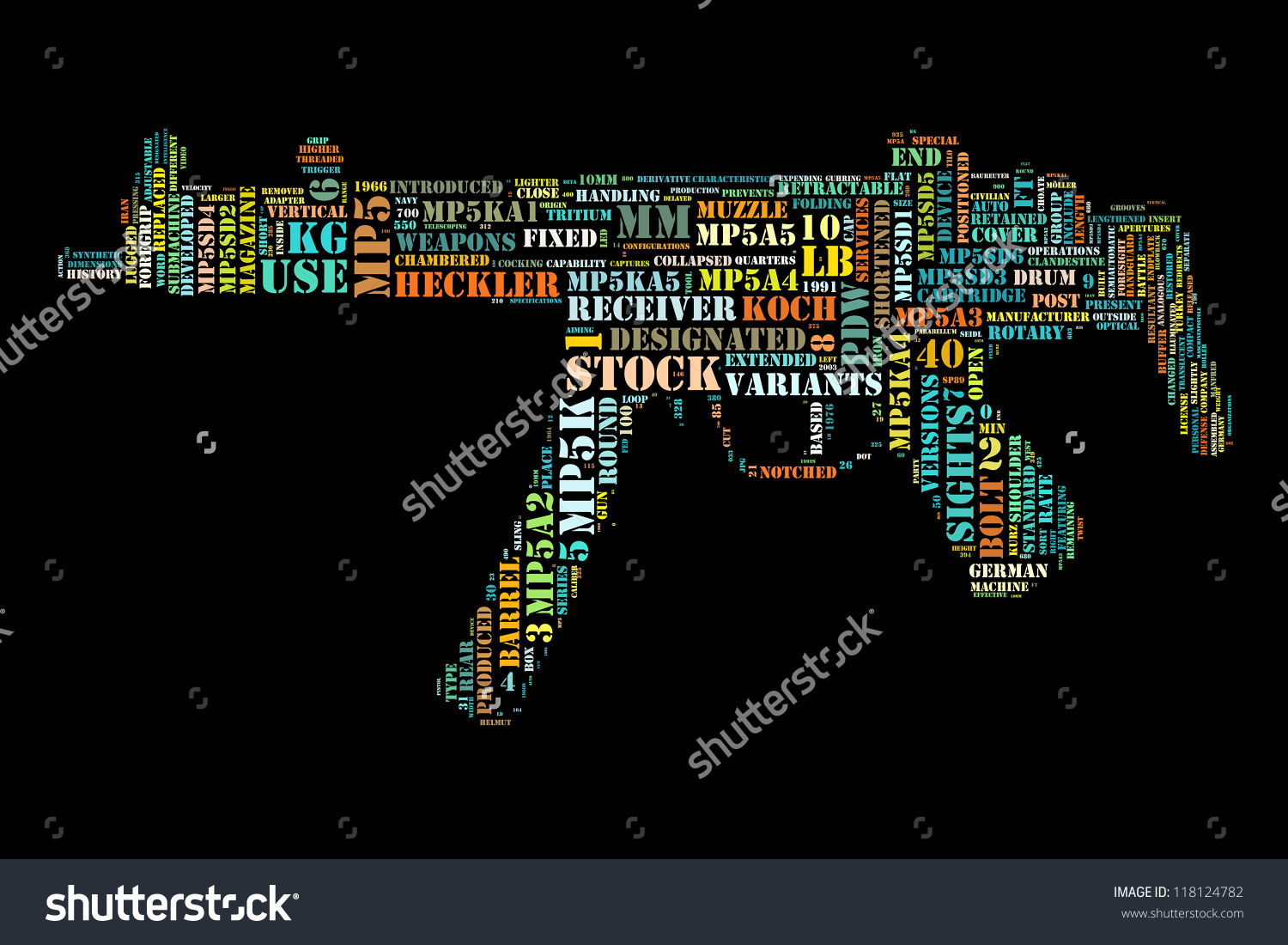 Europeans have not been shy in making known their distaste and suspicion of the number of firearms in America. Liam Neeson once lamented how many guns are in America. Others from overseas seem to scoff and roll their eyes when U.S. citizens showcase their arms and cite the Second Amendment. “Why do you Americans need so many guns? Why do you need guns in the first place?” These two questions seem to be on the mind of people from the British Isles, Germany and France. Yes, the English, French, German and Polish people owned a number of guns once upon a time, and no, they were not seen as crazy or paranoid.

For the most part, gun registration didn’t creep into Europe until sometime after the turn of the twentieth century. Don Kates explains that “European anti-gun laws only arrived after World War I, and they were not passed in order to curb crime. They were passed in response to the political violence of that tumultuous era (1918-1939) between the two World Wars.” In merry olde England, only a tax stamp was needed to buy a pistol at the post offices from 1903 to 1920 (not a terribly long time). On top of that, anybody could saunter into a store and purchase rifles and shotguns. One could purchase rifles up until 1920 and the shotguns up until 1968. Oh, and private sales were made without the big nose of the government getting in the way.

Even France, of all places, didn’t start to see gun restrictions until 1938. According to CNN, “It was a time of official mobilization against Hitler’s imminent offensive, a time when a derelict French government cared less about its citizens killing each other than about the populace, or political factions, turning their weapons against the state for an insurrection.” Poland also enjoyed the private owning of firearms up until the beginnings of WWII. Austria would begin a gun registry just a few years later.

Many modern Europeans are baffled with the gun laws and prevalence of firearms in the U.S. Yet, a quick look at history shows that several countries in Europe weren’t so far behind America in reasonable gun laws eighty to ninety years ago. The United States and Europe certainly view firearms differently, but that doesn’t necessarily mean one place needs more strict gun laws than the other. Who knows? In a matter of time maybe European countries will slowly make the journey back to looser gun restrictions.

Feeding the Homeless: Activist Stands Up to City Government