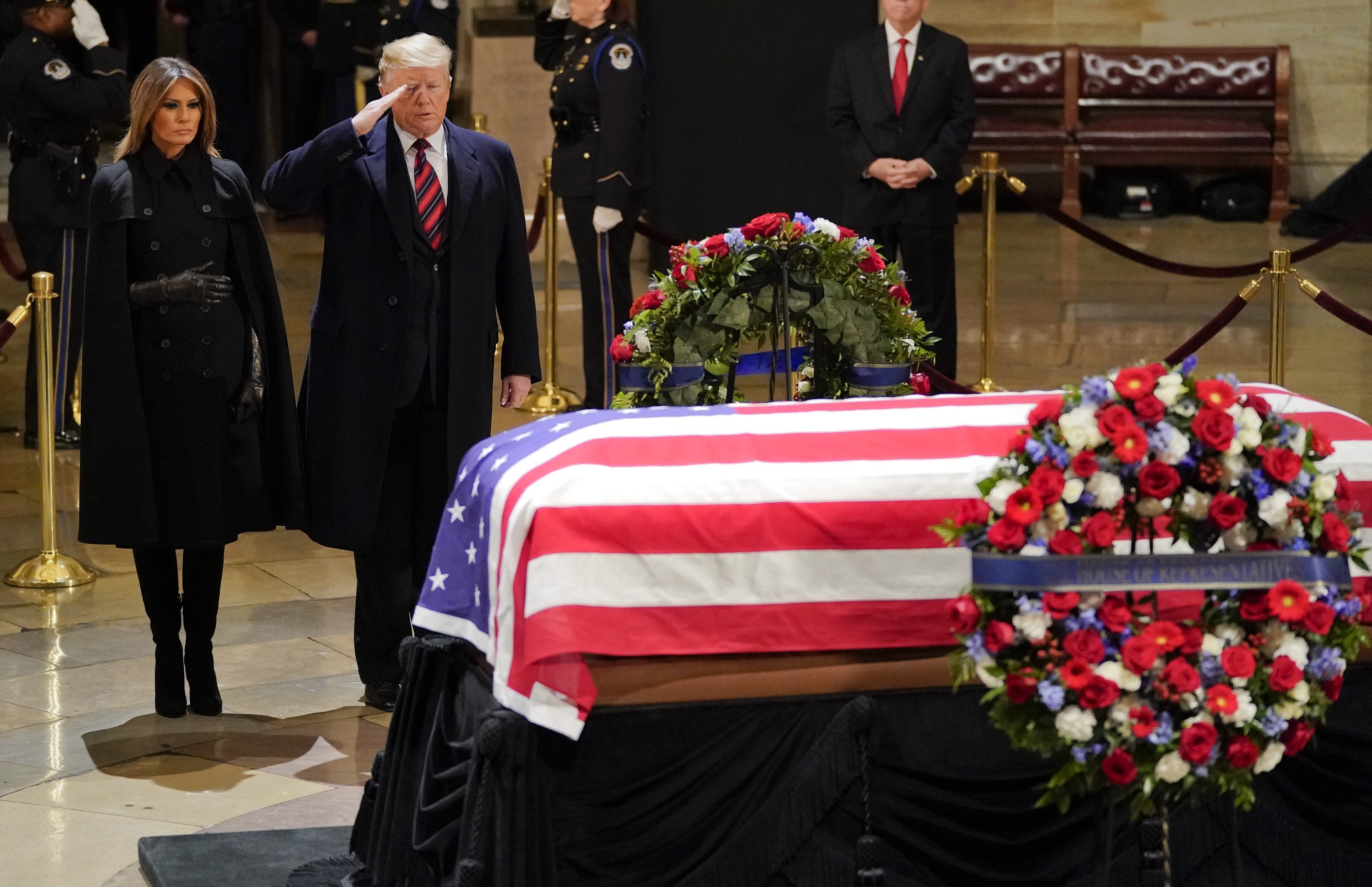 This was originally intended to be a Facebook post, but social media doesn’t forgive the long winded… so here you are.

I have been very fortunate in my political career in that I have only ever worked for myself or for very committed libertarian luminaries. But I have worked WITH many non-libertarians, many liberals, many conservatives, and many devoted intellectual neoconservatives. We frequently tussled over ideas, but in the end we all respected one another and treated one another well. We’re all in it together after all. I try and apply that modicum of respect to anyone even if we are not tied together in some way. That’s why I think we libertarians should be polite to the Bush family as they struggle through the loss of their patriarch.

You can disagree vehemently with someone’s policies without demonizing them. I only know this because I am a rank and errant hypocrite on the issue. I’ve bashed. I’ve lashed out. I’ve been a rude boy. It’s because I feel anger at what I believe are borderline to full blown tyrannical policies that have flowed out over the decades from our out of control government. I know anger. I understand it. But my anger and my rudeness never served as much as I thought it would. It actually held me back.

Our rudeness to the Bush family is part of what’s holding us back.

My principles have remained mostly unchanged over the years, but I never missed the opportunity to learn something from my peers even if it was just the weaknesses of my own arguments. Besides, I had heard a rumor that some in the Bush family may have considered meeting and even possibly endorsing me for POTUS back in 2016 had I received the Libertarian Party’s nomination. Why would they do that? Maybe it’s because the Bush family is libertarian leaning on immigration? Maybe it was just Trump? There are all sorts of maybes, but sadly that is not my timeline.

I know this attitude is not popular with this crowd, but to be honest I personally never thrived in the soil of constant negativity, fear mongering, and gloom and doom that pervades our movement. You’re more likely to succeed with libertarians if you predict disaster or stock crashes (the markets are crashing as I write this). But a successful investor always has hope, and a measure of optimism… that’s why they invest. That’s why we plant seeds.

I know it’s difficult, and not always the right thing to do to compartmentalize feelings. But, I do think a greater humanity is served in being respectful to the Bush’s on their day of mourning. Some libertarians might be in this fight only for themselves, and they don’t care how others feel, but I’m not. I believe in altruism, to a degree. I believe that by spreading liberty we are helping to secure humanity’s future. If that’s what you’re in it for, then let’s work together to be more positive. I want our grandchildren and great grandchildren to thank us, like we thank the Greatest Generation, and our Founding Fathers.

Will our future libertarians thank us for all the work we did? Or will they look back at us with the same disdain and contempt with which we hold nearly everyone else? The Bush family has written and is burying part of their history today. How would you judge us if the liberty movement were gone today? How would you judge yourself?

5 Reasons Libertarians Will Absolutely Win Elections (But maybe not tomorrow)