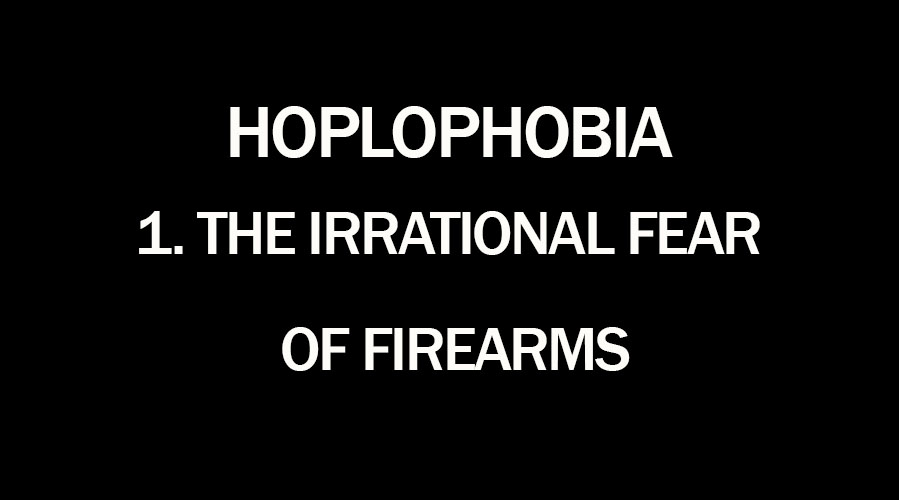 In the latest demonstration of our culture’s deranged and unthinking gun hysteria, a 7th grader has been suspended from a Vernon, New Jersey middle school for holding a pencil.

Ethan Chaplin was fidgeting with his pencil in math class when a classmate – who Chaplin has called a bully – yelled out “He’s making gun motions, send him to juvie.”

Glen Meadow Middle School responded in the way any responsible educational institution would: by making Chaplin undergo a five-hour battery of physical and psychological tests, including drawing a blood sample, and suspending him.

Vernon Schools Superintendent Charles Maranzano has defended the school’s actions, saying that school policy mandates that he investigate whenever anyone feels uncomfortable.

In Maranzono’s defense, a pencil could at least conceivably used to harm someone. In Maryland, on the other hand, a student was suspended for chewing a pop-tart into a shape resembling a gun.