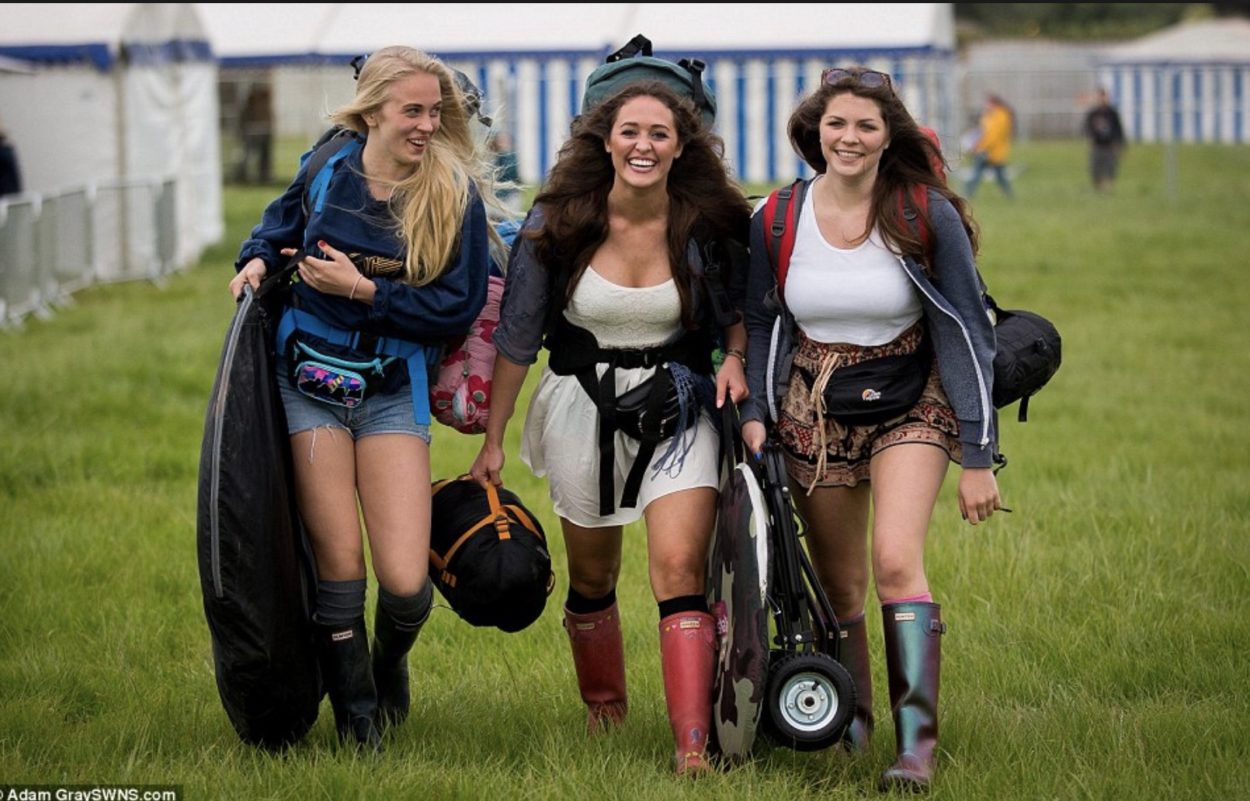 With groovy gatherings like Coachella, Lollapalooza, Pitchfork and SXSW held right here in the States, you might be wondering if it’s really worth straying too far for a vibesy vacay.

But although you’ll see some of the same headline acts on home soil, partying abroad brings the added benefits of hearing local, alternative acts for the first time and mingling with likeminded revelers from across the globe.

So with that in mind, here are seven music festivals worth leaving the US for.

Attending the Glastonbury Festival is the premier pilgrimage for many music fans, because of the beautiful rural setting in Somerset, England, high caliber of acts and inclusive vibe. But book early – bagging tickets can be as tricky as discovering the holy grail.

Does dancing the night away to acts like Chvrches, Post Malone and Sigala on an island in the middle of the river Danube sound pretty amazing? Then head to the Sziget festival in Budapest, Hungary in August.

Brazil’s Rio is one of the planet’s most perfect spots to crack open a cold beer and party like a superstar. And at the Rock in Rio festival held in September/October every other second year, you’ll have the best soundtrack possible. This year’s headliners include Iron Maiden, Bon Jovi and Foo Fighters – fierce!

The Mawazine Festival is held in Rabat, Morocco each June and it’s a bit of a hidden gem. If you fancy north Africa for your music holiday this year, the line up includes international acts like Travis Scott, Aya Nakamura, Migos and Zinab Oussama.

Partying at Donauinselfest is a unique experience – this Vienna, Austria open-air festival is officially the world’s biggest, so you’ll be busting moves amongst around three million fellow fans. It’s held between June 21-23 this year and features live performances from Lady Leshurr, Yung Hurn and Marc Pircher.

Scotland’s one of the world’s most beautiful places and arguably no one knows how to party like its natives. So making your way to Caledonia for the TRNSMT festival at Glasgow Green is a recipe for the mother of all parties. Held between 12th and 14th July, this year’s line-up includes Stormzy, Sigrid and George Ezra.

You’ll find reasonably priced flights to any of the above locations on reliable comparison sites like Kayak and Skyscanner.

And if you’re taking your ride to your departure hub, remember that you’ll need somewhere to stash it. Find airport parking at Looking4.com for Orlando, Seattle and everywhere in between.

If you make it to any one of these magnificent seven global music gatherings, bravo – you’ll broaden your cultural horizons immeasurably.

Dogecoin or Bitcoin: Which Is Safer to Invest In?