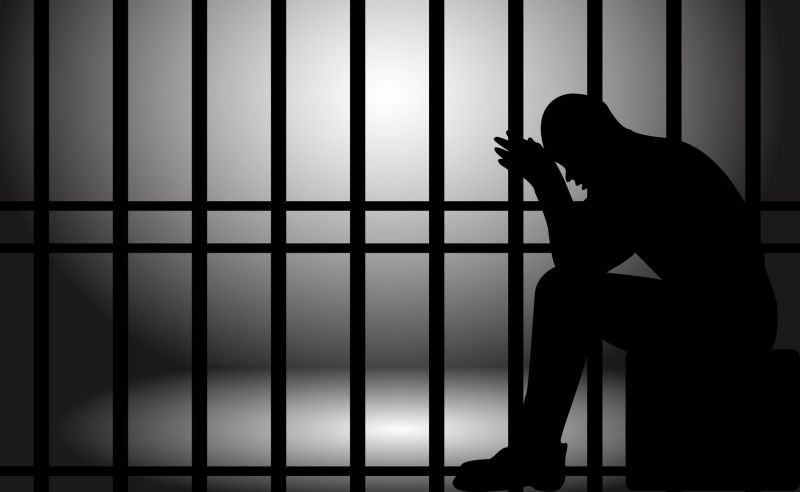 For starters, a felony is a type of crime that is considered serious in most jurisdictions. It’s punishable by huge fines, imprisonment, life sentence, or even death. The punishment for a felony offense will vary depending on where you are. In other words, it will depend on the laws of your state.

All crimes are punishable by law, but when they are not serious, they are classified as misdemeanors. This means that the fines, imprisonment time, and restriction of rights are lower in misdemeanors than in felonies. If you want a candid classification about this, then you will need to read the specific laws in your state or better even, speak to an attorney.

The list is long, and so are the types of classification. Common examples are violence, arson, murder, large scale fraud and theft, kidnapping, drug trafficking, treason, and animal cruelty. The felonies can be classified as violent or non-violent. Violent acts include intentional murder, harassment, or dangerous use of the firearm, while the non-violent include tax evasion and money-laundering, etc. Some states also classify felonies into degrees from one to four, so they can properly determine the punishment. The first-degree has crimes such as murder, kidnapping, rape, and fraud. The second-degree entails aggravated assault, arson, illegal possession of restricted substances, child molestation, and manslaughter. The third-degree has felonies such as abuse of the elderly, transmission of pornography, and driving under the influence while the fourth-degree lists burglary, resisting arrest, and accidental manslaughter.

Felonies can also be classified based on their level of seriousness with corresponding punishment. Those that fall under Class A are punishable with life or a death penalty, Class B with twenty-five or more years of imprisonment, Class C with ten to twenty-four years in prison, Class D with five to nine years, and Class E with one to four years prison time. These classifications and accompanying punishments are continuously revised, so it would help if you reviewed the current laws.

Obey the order. If investigators find that you are somehow involved in a crime, they may want you to appear in court at a later date. Some people will make the mistake of changing the address or moving to a new location without notifying the authorities. The courts might issue a warrant for your arrest for the failure to appear in court. The best thing is always to follow the law if you are having this kind of situation. Don’t make things worse for your case.

You will need to arrest the situation. You should hire an experienced felony attorney who understands Felonies and law better than you do. An attorney will break down the process and the jargon into a form you can understand. Next, the attorney will launch investigations, inform you about the proceedings and advise accordingly. The attorney will ensure your rights are respected even when there is strong evidence against you and represent you for a fair judgment.

Yes, but only if you battle well in court. An experienced attorney will help you to shift from a felony to a misdemeanor by analyzing the crime and classifying it in the right category. If it is not too serious, the attorney will help in plea bargaining, which for you will mean fewer fines, short prison time, and minimal restrictions.

This is a reasonable concern because felonies damage reputations and lead to trouble being admitted to schools, getting an office or a house, traveling to other countries, or securing a job. Depending on your state laws, a skilled attorney can help you remove the felony records. There are two options: the case can be sealed, meaning no one will run into it as they do a background check. It can also be expunged, or rather, it can be removed from the records completely. Again, the options you have will depend on the laws in your state.

Now that you know a thing or two about felony and the law, we hope it can help you make better decisions. You should speak to a lawyer who will help handle your case in the best possible way.

Democratic Candidate Calls for Tripling the Minimum Wage. But Why Stop There?

Can Pills Clear Your System of Weed?