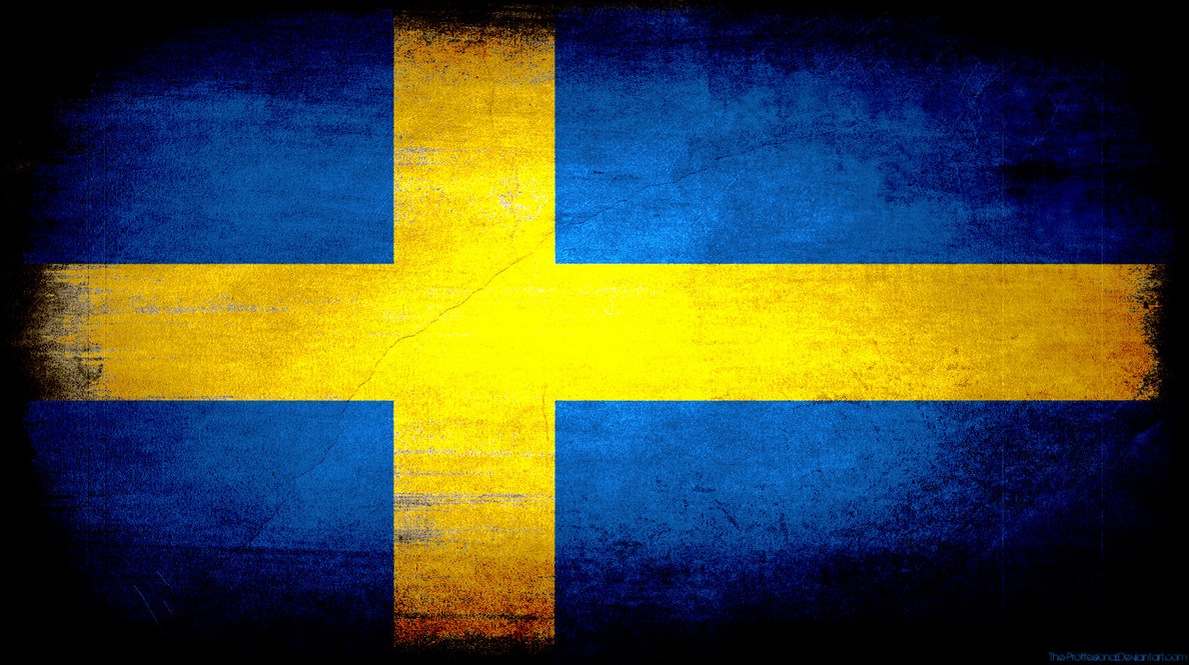 Socialists love to point to Sweden as a model of success for a centrally planned economy. They hate talking about Venezuela or North Korea, or the former Soviet Union. Still, Sweden stinks too. And here’s why.

#1. Something about those Swedes… That wasn’t perfectly accurate, of course. At the time, in Sweden they had a poverty rate of about 6.7%. And in America, the poverty rate amongst Swedish Americans? It was 6.7%. Apparently Swedish people do fairly well wherever they are, not just in socialist Sweden. So there doesn’t seem to be anything special about being in Sweden, in terms of poverty. Maybe there’s just something about their culture that makes them so hardworking?

Sweden’s centrally planned economy and social order might work well in a homogenous country with a state-sponsored, taxpayer funded churches, but that wouldn’t fly in heterogenous countries like the U.S. Even President Obama understood the problem of trying to apply socialism to the United States when he was asked a question about why Sweden was able to recover from the 2008 financial crisis so quickly. Someone asked Obama how Sweden managed their banking crisis better than the United States directly, and the president surprisingly responded:

“They took over the banks, nationalized them, got rid of the bad assets, resold the banks and, a couple years later, they were going again. So you’d think looking at it, Sweden looks like a good model. Here’s the problem; Sweden had like five banks. [LAUGHS] We’ve got thousands of banks. You know, the scale of the U.S. economy and the capital markets are so vast and the problems in terms of managing and overseeing anything of that scale, I think, would — our assessment was that it wouldn’t make sense. And we also have different traditions in this country.

Obviously, Sweden has a different set of cultures in terms of how the government relates to markets and America’s different. And we want to retain a strong sense of that private capital fulfilling the core — core investment needs of this country.”

Quite a strong statement from Obama, and certainly it’s one you might hear at any Tea Party rally across the country.

#3. Sure they have socialized medicine, but they’re the “sickest” people in the world. 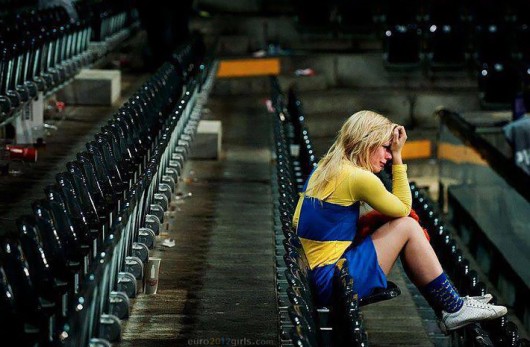 Swedish Journalist Ulf Nilson reports that Sweden has the “sickest work force in the world.” And (perhaps not) surprisingly, Monday is the sickest day of the week! Everybody hates Mondays! Some people are even calling it the “Swedish disease,” because on Mondays, out of about five million in the workforce, there will be approximately 1 million of those people calling out sick to work. Strangely, the sickliest group of individuals are young men, worse than any other group in the country, which is strange considering how they are usually the healthiest group overall.

Nilson thinks he knows why:

“… Most of the young men, thousands of them every day, lie when they call in sick. The same goes for thousands of young women. And older people too. They call in sick, without being sick-and why? Because it has become a habit. And because-very important this!- given the idiotic tax system, you lose very little by not working.”

If reports are correct, then Swedish people are the sickest people in the world! Approximately 20% of working-age Swedes receive some form of an unemployment benefit, mostly related to illness or disabilities.

IKEA is the poor college student’s dream. Affordable, attractive furniture at a very reasonable price, and no staffers on the floor. But did you know how that company developed its business model? It did it because of the high labor costs. Who can afford Swedish workers at these prices?

“Some in Washington jokingly refer to IKEA as the Swedish Embassy. And there is no doubt it is the most successful Swedish retail outlet throughout the world. IKEA is well-known for its lack of staff both on the floor and in the back office. Shoppers experience IKEA as a do-it-yourself store. The shopping style stems from the high cost of Swedish employees. Ingvar Kemprad, founder of IKEA, constructed an employment model that minimized state-imposed labor costs.”

Former trade-unionist Jan Edling is harshly critical of the government’s reporting on the unemployment statistics in the nation, arguing that actual unemployment in the country is about 20%. Edling argues that the government is suppressing the real numbers. The government also finds ways to keep the numbers down by taking unemployed workers and putting them into what they call “labor market political activities.” Sounds like make work jobs to me. Also, Sweden’s economy isn’t expanding very quickly, likely due to a housing crisis that is stifling growth. Growing levels of household debt and an overly complicated marketplace which bars investment is one of their biggest problems. The Organization for Economic Cooperation and Development recently limited their growth projections from 3.1 percent to 2.8 percent. Still, Sweden’s own finance minister, Magdalena Andersson, believes it will be lower, at 2.4 percent this year. The Swedish government is planning to do what socialists always do when the chips are down… raise taxes.

Andersson claims that “the barns are empty,” and “bleeding.”

“In the short term, we see that Swedish growth has still not really taken off. The slow recovery abroad is holding back growth in the Swedish economy,” she added.

“It’s not looking better than in the autumn, quite the opposite. The money has run out,” Andersson said.