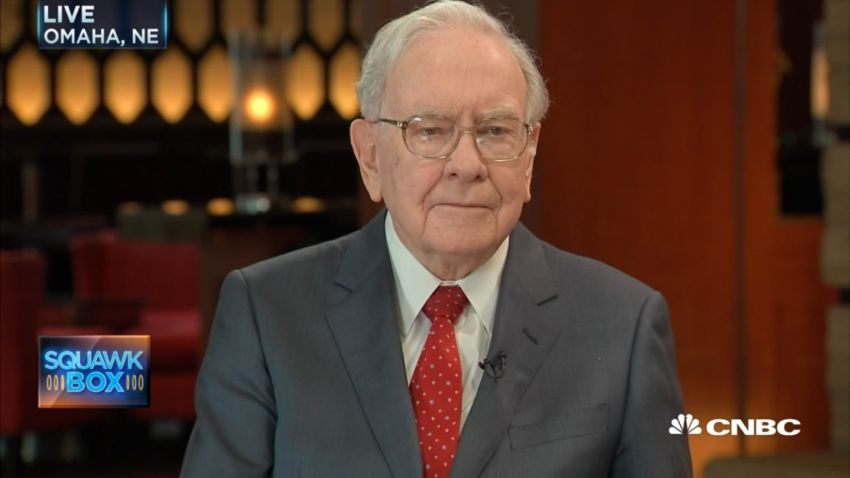 “Musk wants the million people to subsidize the 17,000 just like the rest of Nevada is subsidizing his battery plant,” Buffett told CNBC, referring to a solar energy policy called net metering.

Net metering policies force utilities to buy electricity produced by rooftop solar panels at retail rates, which means companies can’t cover the fixed costs of operating the electrical grid. Solar companies such as SolarCity, which Musk chairs, have pushed these policies as a way to encourage solar power across the country. While Buffett has investments in green energy, his Nevada utility company, NV Energy, opposes net metering because it basically forces families that don’t have solar panels to subsidize those that do.

“In this case, Warren Buffett is correct,” Dan Simmons, vice president for policy at the Institute For Energy Research, told The Daily Caller News Foundation. “In many states, net metering has been set up so that regular ratepayers subsidize the few wealthy homeowners who can actually afford to put up solar panels on their homes.”

The policy change shocked investors, who ditched SolarCity stock and devalued the company by roughly $165 million in a single day. Net metering policy changes could be implemented in 20 other states, which would dramatically alter the economics of rooftop solar, according to MIT Technology Review.

“Much of Musk’s business empire is based off taking advantage of taxpayer-funded subsidies, which is something Warren Buffett knows a thing or two about,” Simmons said. “Buffett’s MidAmerican Energy owns more wind generation capacity than any other rate-regulated utility in the country and Buffett admits that the only reason to build wind turbines is for the tax credits.”

Even solar proponents recognize their reliance on subsidies. Without high net metering payments, rooftop solar “makes no financial sense for a consumer,” Lyndon Rive, CEO of SolarCity, admitted to The New York Times in February.

Musk hasn’t been deterred, and doubled down on SolarCity by purchasing 569,680 shares of stock Feb. 12 for more than $10 million, according to filings with the Securities & Exchange Commission. 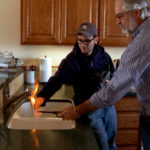 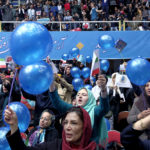