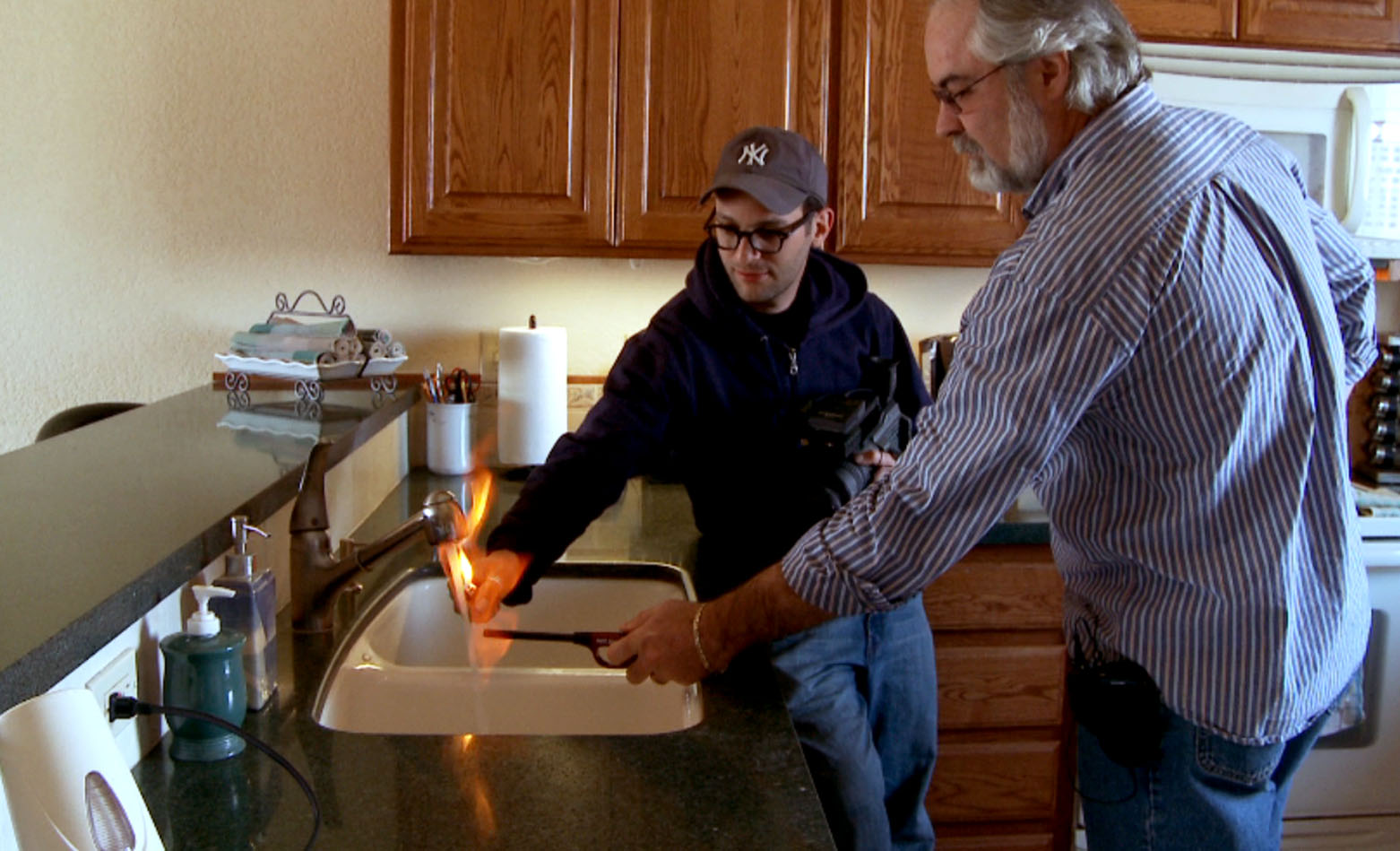 Fox, who directed the two “Gasland” films, is one of the most prominent public opponents of hydraulic fracturing, or fracking, and horizontal drilling. Fox endorsed Sanders because “simply put, Bernie Sanders wants to ban fracking nationwide, that’s his position.” He goes on to claim that “families across the nation are suffering the effects of water contamination, air pollution and health effects from fracking…he is not beholden to the corporate interests that are writing the police of other candidates.”

Fox’s anti-fracking films have been debunked numerous times, and he’s been caught by the media distorting statistics and making misleading statements about crucial information that could derail his political agenda.

“The fact that Josh Fox and Bernie Sanders oppose hydraulic fracturing means they are opposed to affordable energy,” Dan Simmons, vice president for policy at the Institute For Energy Research, told The Daily Caller News Foundation. “Hydraulic fracturing has proven to be environmentally safe, but Fox and Sanders oppose it nevertheless because low-cost energy means greater freedom from government.”

The “Gasland” films became famous for a scene showing a Colorado resident light tap water on fire due to alleged natural gas dissolved in the water. Fox claimed the natural gas was from fracking operations nearby — despite decades of evidence there was methane in the groundwater before fracking ever came to the region.

When the water was tested by qualified scientists at the Colorado Department of Natural Resources, they reported “[t]here are no indications of any oil & gas related impacts to your well water.” The agency determined the natural gas in the water supply had come from a naturally occurring pocket of methane because the resident’s well had been drilled through a coal bed.  Fox reportedly knew the flaming faucet he filmed had nothing to hydraulic fracturing before he included it in the movie.

Despite this outright falsehood, the claim that fracking causes tap water to catch on fire remains common among environmentalists and has even been repeated by The Sierra Club.

The fracking Fox opposes has revolutionized the American natural gas industry, saving the country a fortune on energy costs and reducing dependence on foreign energy sources.

“The world has low oil prices today because of hydraulic fracturing,” Simmons said. “Since 2008, 82 percent of the global increase in oil production has come from the United States–almost all of which is from hydraulic fracturing. Hydraulic fracturing is responsible for billions of dollars in energy savings for Americans and users of natural gas and oil around the globe.” 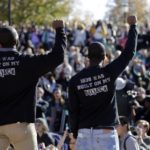 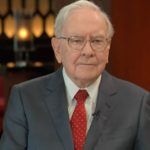