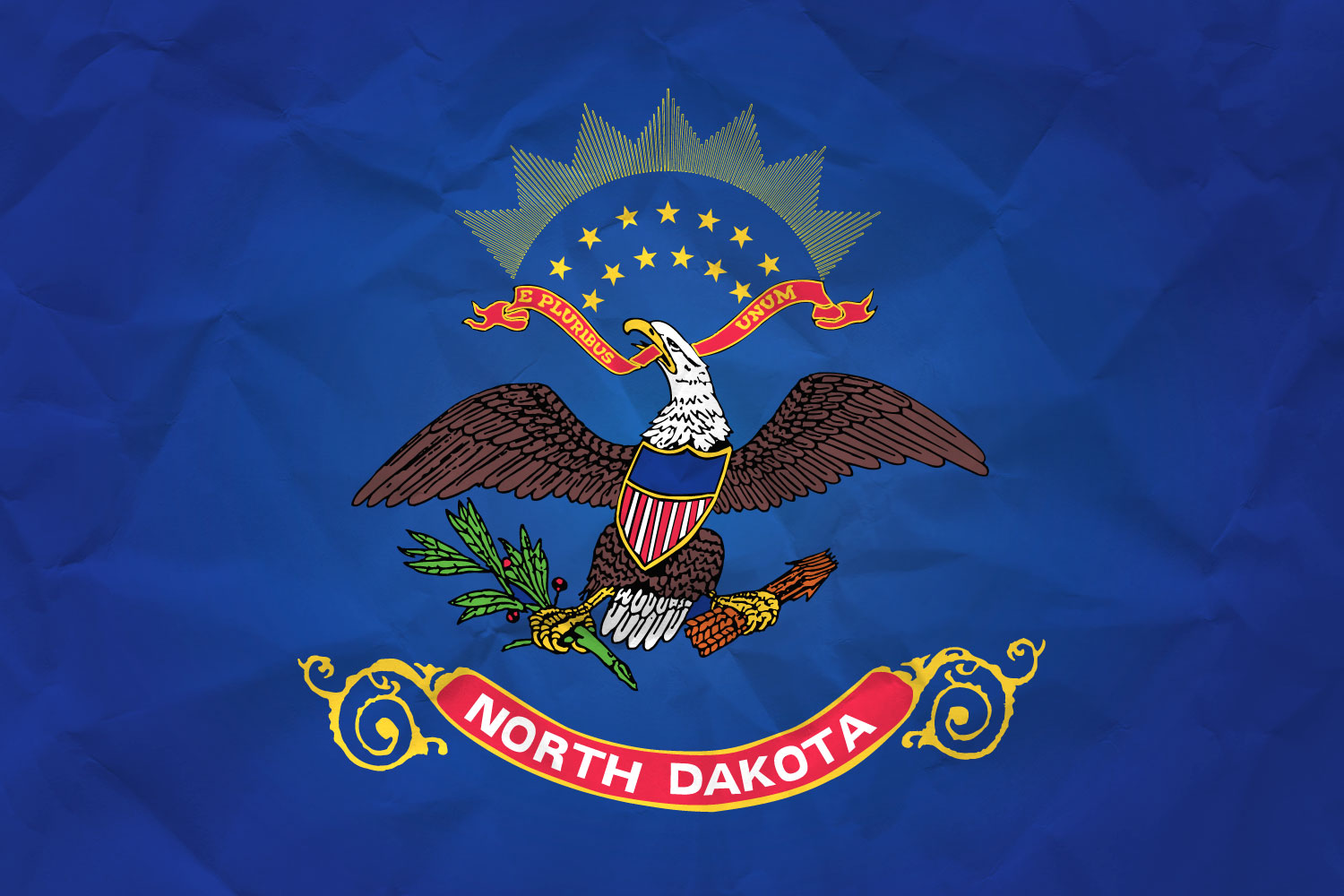 The oil boom in North Dakota is slackening due to low prices, but the region isn’t close to going bust and still has tons of jobs, details a Sunday article in The New York Times.

The shale boom has utterly changed North Dakota’s economy, making it the center of America’s rapidly growing oil industry and bringing jobs and wealth to the state. Though the oil boom has passed, most of the jobs and wealth in the state have remained.

“It sounds like we’re a ghost town, and we’re not,” Cindy Sanford, who oversees a job-services center in Williston, told The New York Times.“Name a job, and I can pull it up.” Sandford estimates that there are approximately five open jobs for every three people looking for work.

In December of 2015, North Dakota had an unemployment rate of just 2.7 percent, the lowest rate in the U.S., according to the Bureau of Labor Statistics. “If someone doesn’t have a job here, they don’t want to work,” Shawn Wenko, a workplace development coordinator for a North Dakota town, told CNN Money.

North Dakota is also one of the few places in the country where workers can earn six-figures without a college degree.  The average income in oil rich counties more than doubled to $52,027 during the boom’s peak, giving the state of North Dakota a budget surplus of over $1 billion.

People are moving to embrace these great labor conditions — the population grew by 9.9 percent between 2010 and 2014 at a rate more than 3 times the average growth rate in the United States. In Williston, North Dakota where the boom is concentrated, the population soared from 14,716 in 2010 to over 40,000 at the height of the boom. The population has declined since then, but remains comparatively high.

Even though oil prices are currently low, the oil fields still have another 7.4 billion barrels of oil in them recoverable with current technology according to the United States Geological Survey (USGS). This huge amount of oil means that America is surpassed Russian oil production early last year, and is now the world’s largest and fastest-growing producer of oil and natural gas.

The ‘Greenest’ Nation on Earth Is Also a Living Hell