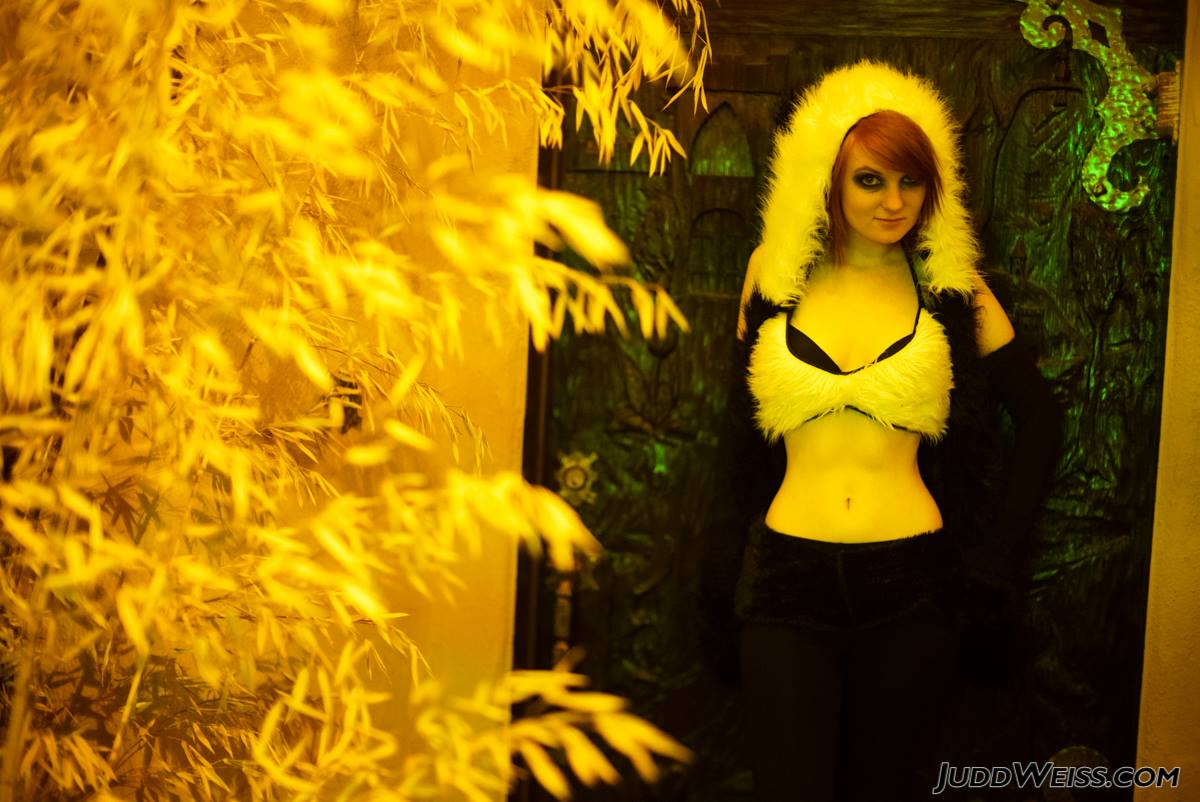 So I’m dressing up as a panda bear for Halloween. I did it last year, I’m doing it again this year. With big black circles painted around my eyes, and a big panda hood, a white furry bra, black fuzzy leg warmers, the whole deal. Okay, so I live in Los Angeles and I’m kind of a sexy panda bear (that’s a thing right?). But I’m serious about the fact that a panda costume is, in fact, a scary costume. Don’t believe me?

Seriously, though. They’re of the Ursidae family – that’s “bear” in Latin. Their family members include grizzly bears, polar bears, and brown bears. You know, that terrifying large bear that attacked Brad Pitt in Legends of the Fall? Yeah, bears.

Pandas seem adorable. There’s been a lot of panda propaganda out there, selling these fluffy, chubby, bamboo-chewing, black-and-white creatures as harmless as the dirty red Communism of their home country – but don’t you believe it! Pandas evolved to eat flesh and are more than capable of chewing you up just as well as their grizzly cousins. Oh, and they’re territorial as all hell.

There’s a blog out there that lists some panda attacks, and they vary from wild to captive bears – because again, they’re freakin’ bears. In 2008, some idiot actually entered a panda enclosure at a zoo in southern China because he wanted to “cuddle” the animal. He was hospitalized from bites. Because IT’S A BEAR.

Progressive Calls to “Do Away with ‘Manhood'”