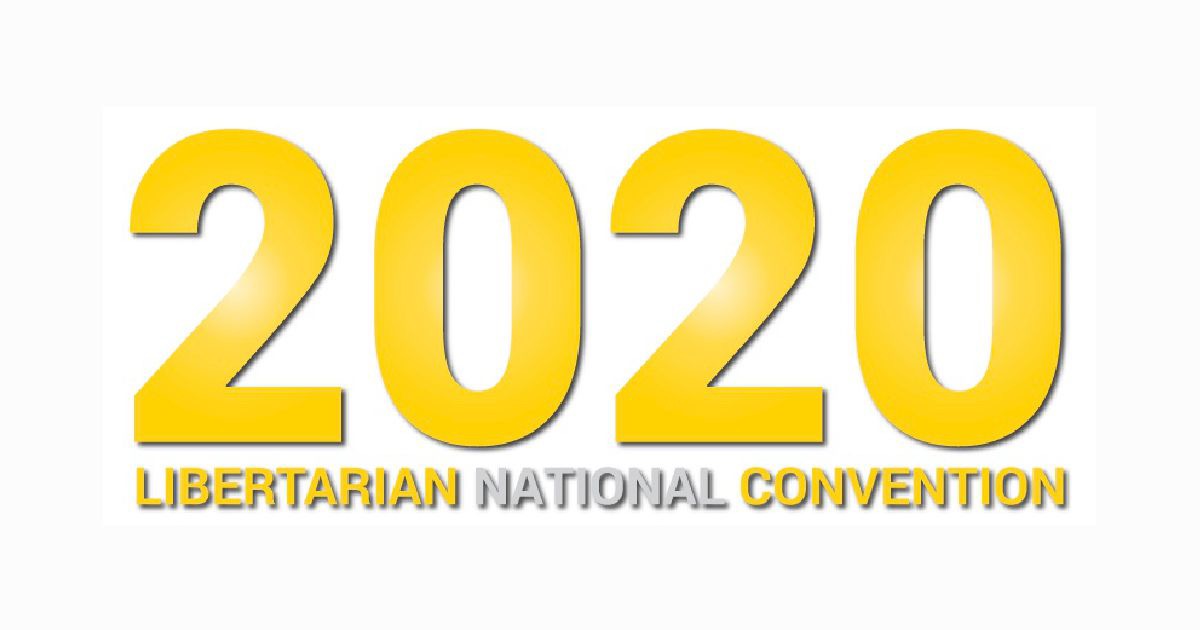 2020 could be a continuation of 2016 if the Democrats nominate someone as unlikable as former secretary of state, Hillary Clinton, and if President Donald Trump continues to offend the libs and the neocons left and right. So it could be an important year for the Libertarian Party. There aren’t many who have formally declared their candidacy, but several have formed exploratory committees.

Adam Kokesh is a former US Marine Corps Sergeant who served in Iraq; Libertarian political activist, radio host, and author. He ran in 2010 as the Republican candidate for US representative from NM-03, and ran as a Libertarian write-in candidate for US senate from Arizona. Kokesh was been arrested in 2007 while protesting the Iraq war for wearing combat fatigue pants with name tags and emblems removed, which is a violation of uniform regulations. Kokesh was also arrested in 2013 for possession of Schedule 1 & 2 drugs with a gun. He was arrested again for similar crimes in 2014 and 2018.

On Government: Announced plans to dissolve the government once elected.

On Taxation: Taxation is theft.

On Guns: Strong advocate for the right to keep and bear arms.

On Drugs: End the war on drugs.

John McAfee is a computer programmer, businessman, and a Bitcoin Bull. He ran for president in 2016. He (along with several other people) was once named a person of interest by the  Belizian police in the murder of Gregory Viant Faull, and and his antibiotics lab in Belize was raided for suspicion of methamphetamine. However, no drugs were found in that raid.  In 2018, he was charged by the IRS for not paying taxes for eight years. On January 22, 2019, he announced on Twitter he would be running his campaign while in exile. On Government: Believes government has failed when involved to restrict personal freedom.

On Taxation: Taxation is theft.

On Guns: Strong advocate for the right to keep and bear arms.

On Drugs: End on the war on drugs.

*Note: This has been updated to correct previously inaccurate information about Mr. McAfee’s involvement with the Belizian authorities. Our sincere apologies to Mr. McAfee for the error.

Sam Seder is a comedian, writer, film director, actor, television producer, and politically progressive talk radio host. Sam is running in the Libertarian party as a satirical candidate due to his opposition to American Libertarians. He plans to challenge Chuck Schumer in the 2022 Democrat primaries for governor.

On Government: An advocate for a larger government handling on the economy

On Taxation: Believes that the progressive tax system is fair

On Guns: Advocate for gun control.

On Drugs: Disagrees with the war on drugs. Advocates for decriminalization of drugs. 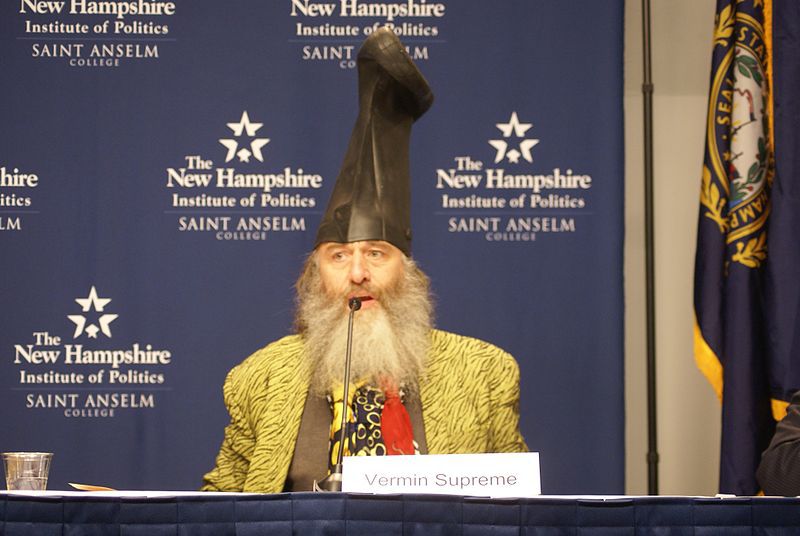 He wants to give every American a free pony, to go back in time to kill baby Hitler, mandatory tooth brushing, preparation for the zombie apocalypse, and full funding of time travel research. 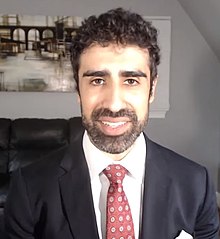 On Government: Supports a minimal safety net, while ending the welfare state and public education.

On Foreign Policy: Advocates to cut foreign aid and to bring the troops home.

On Drugs: Calls for an end on the war on drugs.

It seems like nearly all the potential Libertarian candidates are running as a joke, have been arrested, or have legal problems. 2016 was a great opportunity for the Libertarian party. In fact, their party membership grew very quickly. However, many critics believe the party could have grown more without 2020 Republican candidate for president, Bill Weld; and, 2016 Libertarian nominee, former governor of New Mexico, Gary Johnson. I happen to agree with the critics here. I believe Gary Johnson and Bill Weld had poor messaging and marketing. That’s why if I were the Libertarian party, I’d be pursuing Larry Sharpe, Justin Amash, or Austin Petersen to put up against the Republican and Democrat candidates. Even pro-interventionist Ben Shapiro would be better. 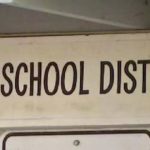 What Are Building Regulations for Replacement Windows and Doors Winnipeg?