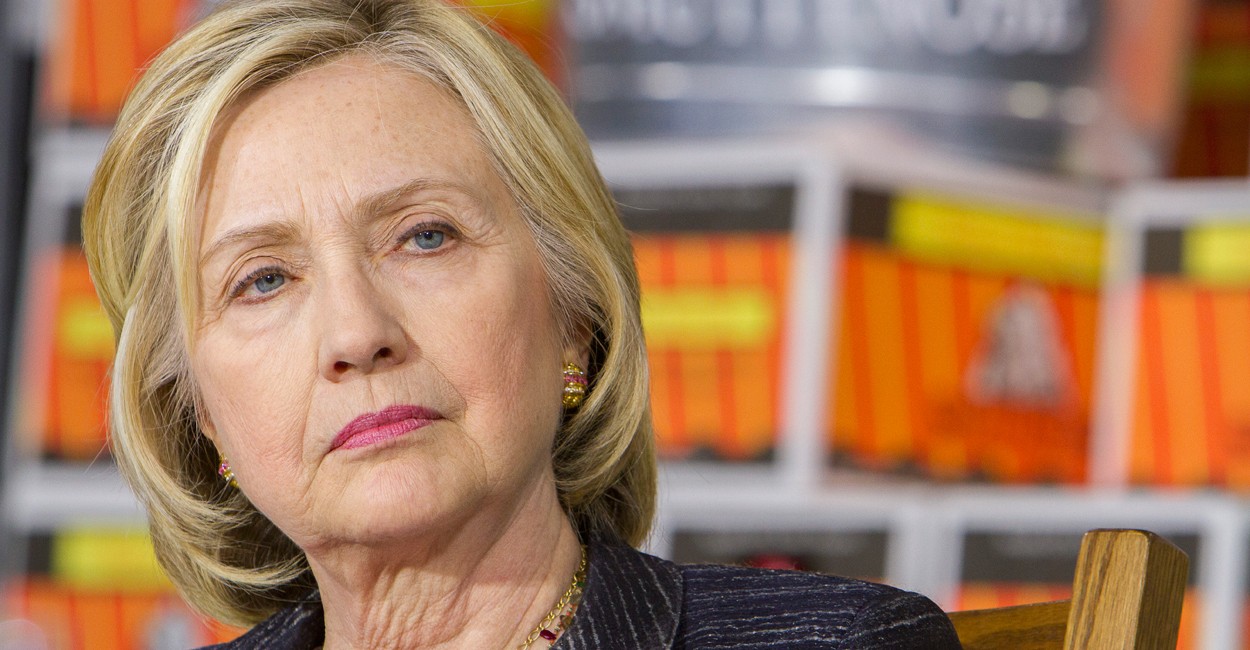 Clinton and her primary rival Sen. Bernie Sanders have been split on whether a $15 minimum wage is a good idea. Sanders has made the policy a main focusof his campaign but Clinton argues the federal minimum wage should not exceed $12 an hour. She notes some employers might struggle to adjust.

“Clinton’s argument for $12 overlooks the fact that a long phase-in would give employers and the economy time to adjust to a higher, $15 minimum,” the editorial board wrote. “Her minimum-wage proposal is also inconsistent with her larger agenda to increase middle-class wages.”

Both candidates have designed their increase to be phased in over five years. Minimum wage laws are most often written to increase overtime to help mitigate economic stress. Additionally, Clinton is not completely against the $15 minimum wage but believes the issue should be decided by the states because they don’t all have the same cost of living.

“Clinton fights on for $12, saying that states could set their own, higher minimums,” the piece continues. “Without a robust federal minimum, state minimums also tend to be inadequate. Today, 21 states still do not have minimums higher than the federal level, and of the 29 that do, none have minimums high enough to cover local living expenses for an individual worker.”

The policy has become one of the main workplace issues on the Democratic side of the election. The union-backed Fight for $15 has been at the forefront of the policy push. Seattle was the first place to pass a $15 minimum wage in June 2014, but since then only cities have followed. New York, Massachusetts, New Jersey and California are all considering it, but no state has passed a $15 minimum wage.

“Clinton’s stance misses the big picture, which is that the risk in keeping the minimum too low is bigger than the risk of raising it too high,” the piece also noted. “One reason a third of Americans today live in or near poverty is that many jobs in the United States do not pay enough to live on. This is due in part to the steady erosion in the minimum wage.”

The problem is the minimum wage is not a simple issue and may come with economic consequences. The New York Times makes the claim there is little empirical evidence showing that minimum wage increases hurt employment compared to research that shows it doesn’t. The truth is there is plenty of research arguing both sides of the issue.

The University of California, Berkeley and the Economic Policy Institute for instance have found in their research that the policy has a generally positive impact. Nevertheless, the National Bureau of Economic Research (NBER) and The Heritage Foundation determined employment opportunities for young and low-skilled workers are at risk of falling when the minimum wage goes up.

The nonpartisan Congressional Budget Office has found both positive and negative results when it looked at minimum wage increases. Its research foundany increase of the minimum wage will likely result in at least some job loss. The higher the increase, the more impact it will have on employment.

Clinton is not alone on the left when it comes to the $15 minimum wage. California Gov. Jerry Brown broke with fellow Democrats to oppose the policy out of concern it could harm the state economy. President Barack Obama supports the $10.10 minimum wage.

Sanders started a petition Feb. 8 so $15 minimum wage supporters could demand all Democratic candidates support the policy. The petition appeared to be an attack on Clinton, though it did not mention her by name. 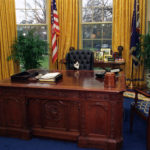 Poll: Guess Who Is the Least Honest And Trustworthy of All the Candidates 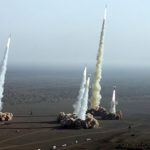 Did Israel Just Get Involved In The Syrian Civil War?