6. “The black family survived centuries of slavery and generations of Jim Crow, but it has disintegrated in the wake of the liberals’ expansion of the welfare state.” 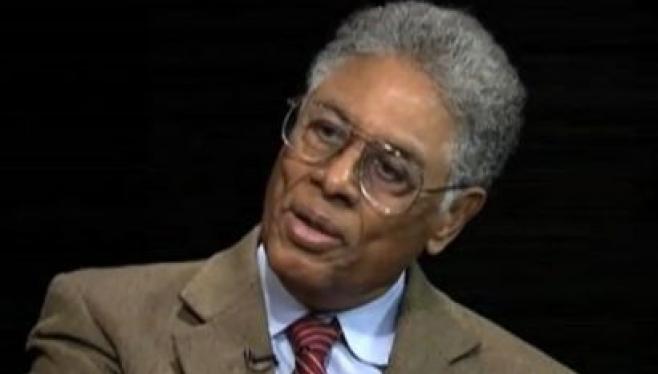 This controversial quote by Sowell strikes right at the heart of the disparate impacts which big government programs have had on Americans who are poor and of minority status. Rather than lending a helping hand to black Americans, it seems too often that these government interventions have trapped these historically disadvantaged groups in poverty.

RELATED: Do you have racism insurance?