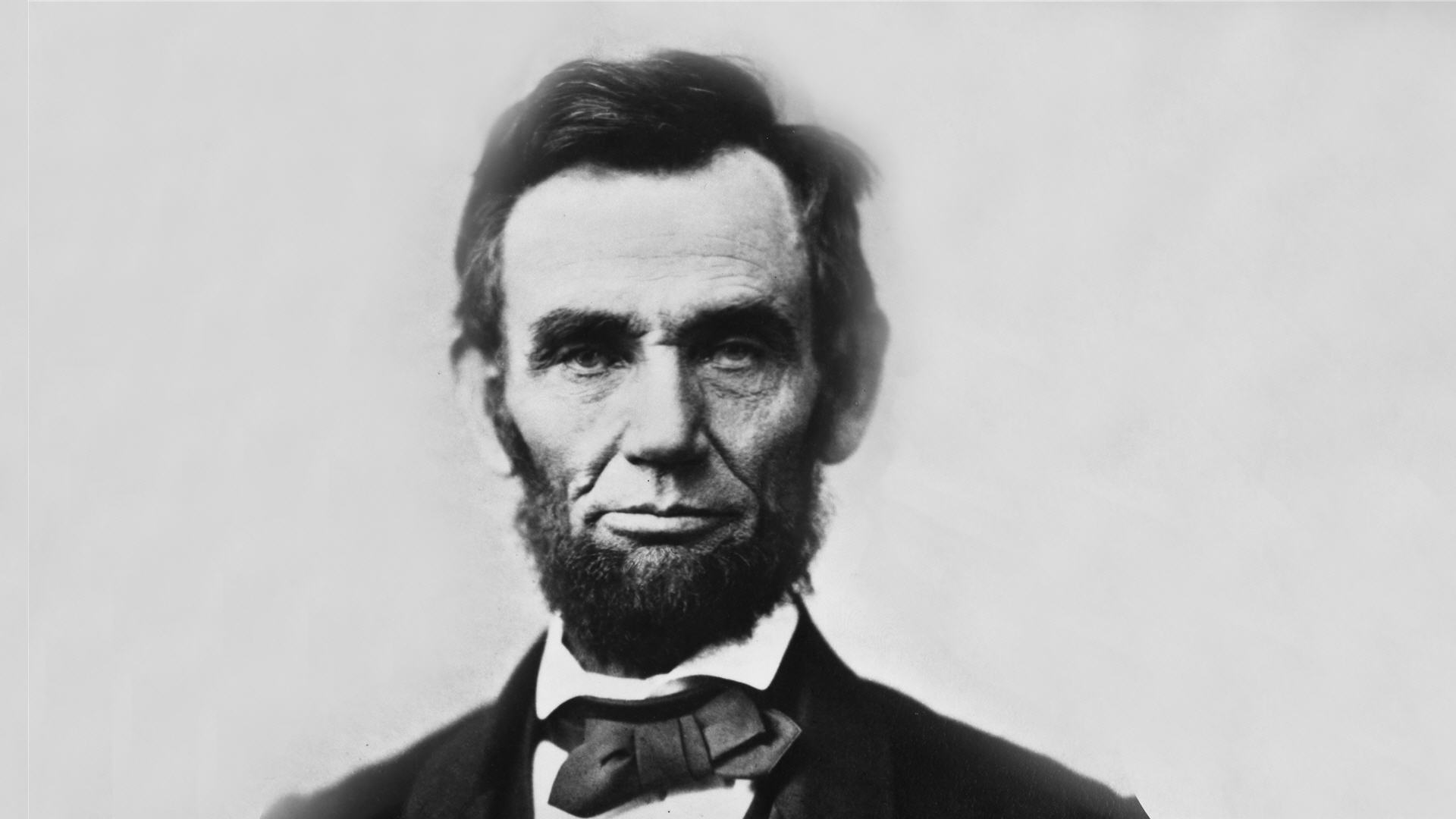 On February 12, 1809, Abraham Lincoln was born on Sinking Spring Farm near Elizabethtown, Kentucky. I know Lincoln did some very un-libertarian things that we can discuss at a different time, but in honor of our 16th President’s birthday, here are some quotes from Lincoln that all lovers of liberty can appreciate.

“Slavery is founded in the selfishness of man’s nature — opposition to it is in his love of justice. These principles are an eternal antagonism; and when brought into collision so fiercely, as slavery extension brings them, shocks, and throes, and convulsions must ceaselessly follow. Repeal the Missouri Compromise — repeal all compromises — repeal the declaration of independence — repeal all past history, you still can not repeal human nature. It still will be the abundance of man’s heart, that slavery extension is wrong; and out of the abundance of his heart, his mouth will continue to speak.”

Lincoln called out slavery as an evil that is first birthed in man’s nature and then supported by immoral laws. If we are to do away with the tyranny of our day, we must strive to be a moral people. Self-government is for moral people. Immoral men love tyrannical regimes.

“Let every American, every lover of liberty, every well wisher to his posterity, swear by the blood of the Revolution, never to violate in the least particular, the laws of the country; and never to tolerate their violation by others.”

This quote goes hand-in-hand with the first. If we are to have laws, they should only exist to protect individual liberty – not to trample it. Just laws ensure that individuals are free to live according to their own conscience.

“With malice toward none; with charity for all; with firmness in the right, as God gives us to see the right, let us strive on to finish the work we are in; to bind up the nation’s wounds; to care for him who shall have borne the battle, and for his widow, and his.”

These words from President Lincoln’s second Inaugural Address are timely, given the division and outright hatred for our neighbor on the opposite side of the political aisle. If we are to cure this country’s addiction to outrage today, we must remember to have common decency and remember one another’s humanity. The ideas of liberty will eventually win the day. Time is on our side, but we must remember when we advocate that how we communicate is just as important as what we say.

I don’t believe in a law to prevent a man from getting rich; it would do more harm than good. So while we do not propose any war upon capital, we do wish to allow the humblest man an equal chance to get rich with everybody else.

All I can say is Keep Calm and Enjoy Capitalism, folks.

“When the people rise in masses in behalf of the Union and the liberties of their country, truly may it be said, “The gates of hell shall not prevail against them.”

Liberty is contagious, and when it gets under the skin of the people, nothing can stop them!

Was Lincoln Really Into Marx?