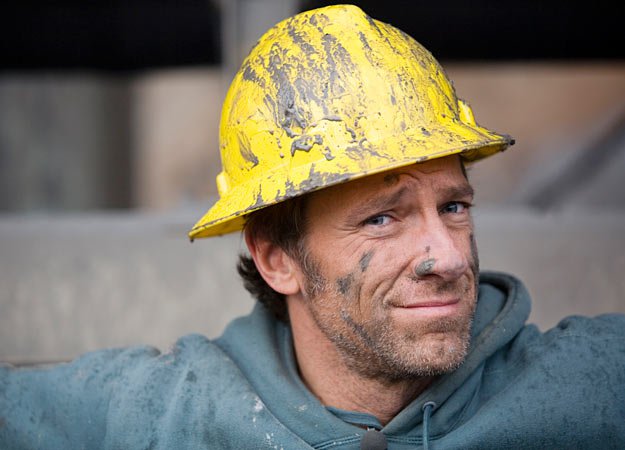 Mike Rowe, most famous for his work on the Discovery Channel series Dirty Jobs, posted on Facebook his firsthand experiences with the minimum wage. Growing up, he worked as an usher at a multiplex, earning a minimum wage of only $2.90. After doing numerous unpleasant tasks for three months, he received a raise and worked behind the concession stand. He soon received another raise and became a cashier. Another increase in pay came three months later when he was put in charge of the projector. He eventually worked his way up to $10/hr and was offered an assistant manager position, which he declined.

Rowe went on to reflect upon what would have happened to him back then if the minimum wage had been $10 instead of $2.90. More than likely, as an inexperienced 17-year-old, he would have been passed over for someone with more skills. Accordingly, he would have never gained the experience that he did, and maybe never would have become as successful as he is today. Indeed, Rowe states that during a recent trip to the movies, he asked an employee how much a projectionist makes, only to find out that such a position no longer exists. Employers have chosen mechanization over paying non-skilled workers the minimum wage.

Rowe’s statements and observations are not news to most economists. It has long been accepted that raising the minimum wage cuts out of the labor market those who are least able to afford it. By creating an artificial basement for labor, wage standards do not do anything to increase income. They are merely a form of control that prohibits free exchange below a rate deemed reasonable by the government.

In fact, it seems ironic that politicians stumping for minimum wage hikes so often cite the belief that every citizen should earn a living wage. As Rowe points out, the minimum wage actually harms the least skilled and takes away from them the opportunity to prove themselves as workers.

Younger Americans and minorities are in particular hit the hardest by minimum age, perhaps contributing to the current unemployment rate of 14.2% among workers between 16 and 24, as well as 21.4% for black Americans in that same age bracket.

In the modern era, with minimum wage so much higher than the rate of inflation, a premium is placed on tangible skills. This often puts unskilled laborers in limbo: they must have experience to get a job, but they first need to get a job to earn such experience. Rowe explains with a specific example that modern-day business owners are all too keen upon cutting costs to preserve resources. With technology advancing at a higher rate than ever, it is far too easy for executives to mechanize and make changes earlier than they perhaps were waiting to enact at a later time.

Minimum wage increases also lead to inflation. If entry-level workers are paid a certain rate higher than they currently do, employees who have spent years acquiring skills to earn their keep at their company will certainly want a raise as well. In addition, if the wage differences between lower and higher tiers in a particular company are not distant enough, employees may become complacent in the lower job, knowing that the small increase in pay is not worthy of the extra effort.

If it were true that minimum wage were an effective tool in solving the issue of poverty, it would be easy to enact reforms in inner-cities across the city, simply by raising the minimum wage as high as possible. Luckily, even some of the most optimistic progressives are able to detect the issues that occur once the wage is raised too high. If we can apply those same concerns to a minimum wage rate, we can see that we are doing a disservice to the very same people who we are trying to help.