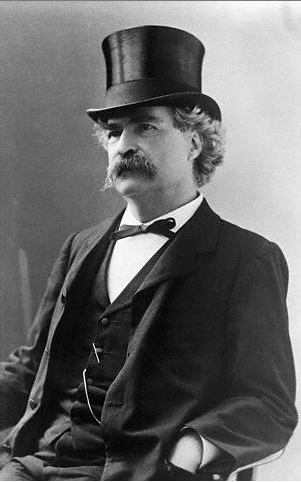 “Samuel Clemens” is a prominent “true-north” libertarian activist and patriot. In his first column exclusive to the Libertarian Republic he asks ten questions to the American people about Libya, Iraq, Egypt, Palestine and our foreign policy.

10 Questions for the American People

Before I begin rapid-firing the questions, it’s important to understand that some of them are rhetorical. Without further ado, here we go, in no specific order:

The attack on our “consulate” in Benghazi, Libya, has rightly drawn the righteous anger of many on the right. The federal government is clearly lying about what it knows, when it knew it, what happened, and why.

2)     Why did the attack occur at this specific site?

3)     Why are people pretending to be surprised? Our government backed Al Qaeda in the overthrow of former ally Qaddafi. Surely no one thought that this would go on without incident.

4)     Can anyone take the grand-standers on the right seriously when they aided and abetted the lies that led to the Iraq War and the loss of over 5,000 American and hundreds of thousands of Iraqi lives?

5)     What happened to the days when there were at least some government officials who held others accountable, as they did to Nixon? How is it possible that nobody, absolutely nobody has been held accountable for what happened in Benghazi?

Which brings us to larger, broader foreign policy questions:

6)     Why is our government sending Americans to die fighting Al Qaeda in Afghanistan while we support Al Qaeda in Libya and Syria?

7)     More importantly, how is it even possible that Americans are not rioting in the streets over this double-cross?

8)     How many times must we be subjected to the War Party bleating about “spreading democracy” and bringing enlightenment to the backwards people of Earth, while the other side of their mouth whines and cries when people actually vote? Shouldn’t they have the courage to say “we want to spread democracy, but not to the stupid and evil Palestinians and Egyptians? Everyone but them.”

9)     In the same vein as the above, how many dictators are the American taxpayers supposed to support while at the same time we are wasting our lives and treasure fighting for democracy elsewhere?

The American Public Gets the Media It Deserves (And Asks for)

Privatize All The Things?