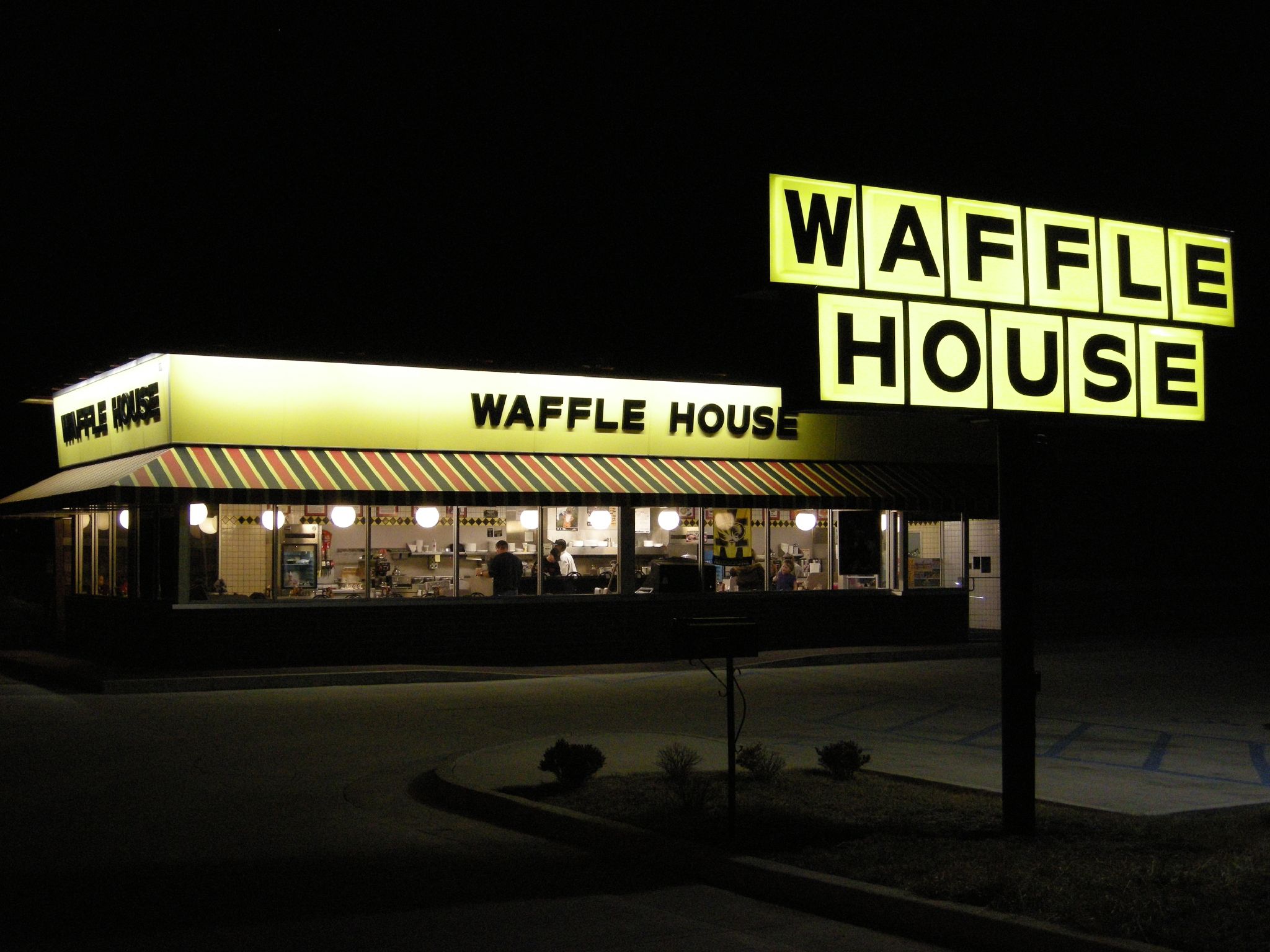 The organization known as Oath Keepers is demanding a “marketplace response” to Waffle House’s no-gun policy. The proposed boycott of Waffle House franchises occurred recently, when according to the Oath Keepers website,

Waffle House then issued the following public response when word of the situation began to go viral:

“For many years we have had a ‘No Firearms’ police [sic] in place in our restaurants…We continue to believe this is the best policy for the safety of our customers and associates.”

Do the Oath Keepers have a point in saying they have the constitutionally protected right to bear arms? Absolutely, but does Waffle House have the right to deny service to whoever they want?

Yes, Waffle House has the right to deny service to those that bring weapons onto their premises; it’s their right as a private business. The thing about this issue is at it’s heart, it’s not about guns at all. It is whether or not businesses have the right to deny service to those they choose to. After all, the media went crazy all summer long when gay people demanded wedding cakes or else they’d sue. At least they are peacefully asking gun owners to make their voices heard with their money, instead of using the force of government to get their way.