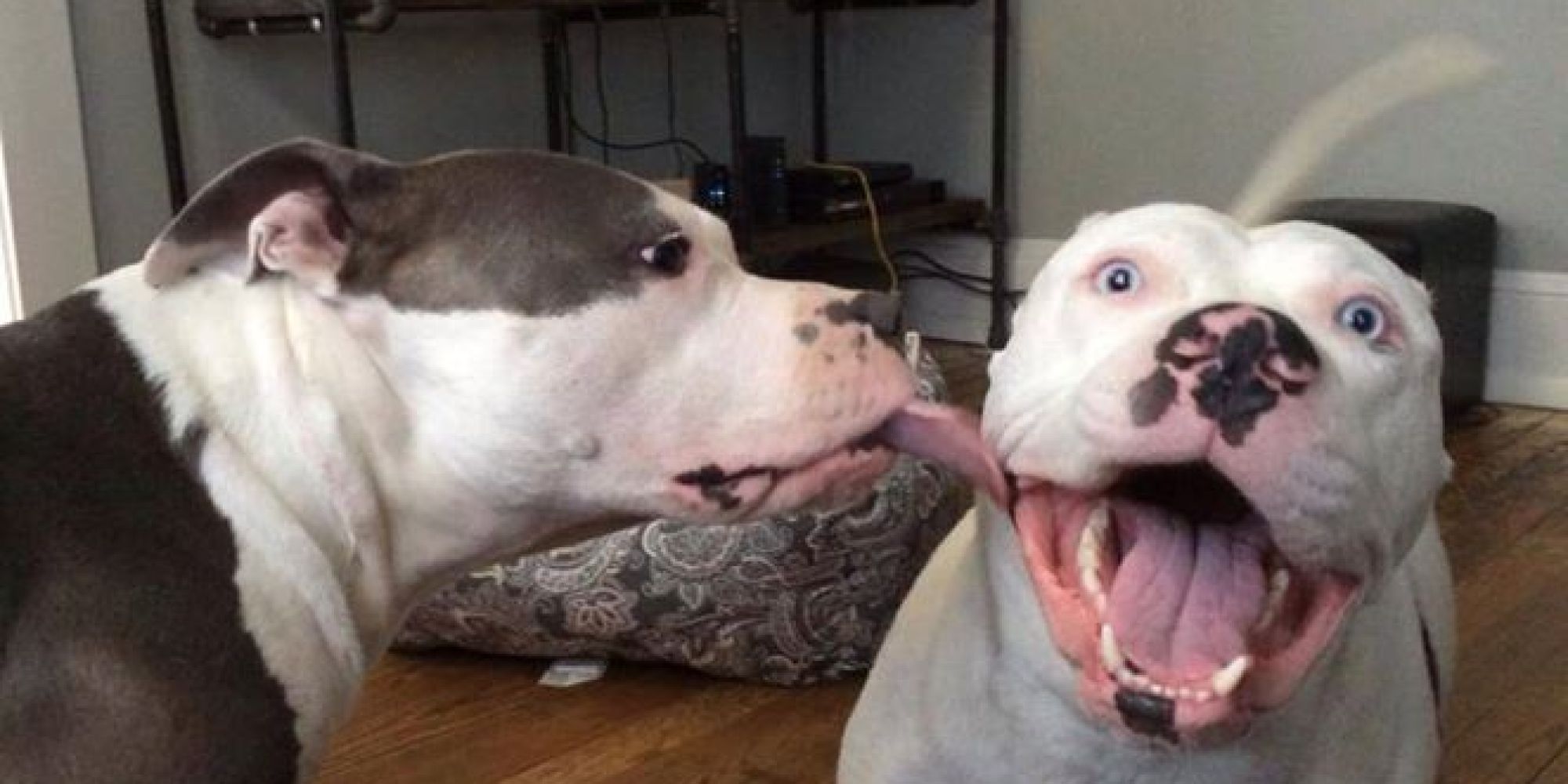 People for the Ethical Treatment of Animals (PETA) has reportedly become a member of an anti-pit bull coalition. The stated mission of the coalition is to advocate for a government ban on pit bulls. This comes as no surprise to anyone who has been closely following PETA. Many principled animal advocates have spoken out against PETA because of their extremely high-kill shelters and opposition to trap-neuter-return (TNR) efforts. Now, they refuse to stand up for pit bulls.

Pit bulls are the AR-15’s of the dog world. They have square heads and bulky body types, which makes them look “scary.” And a lot of people mistake other dogs for pit bulls. If a scary looking dog attacks someone, the media is quick to label the dog a pit bull–even if they have zero proof. Pit bull, by the way, is not just one breed of dog. The term applies to multiple breeds of dogs and even dog experts sometimes cannot tell if a dog is a pit bull or not.

Banning pit bulls is just as foolish as banning certain types of guns. It’s simply unfair to judge a dogs solely by its appearance. Pit bulls come in all personalities. I’ve known some pits who are terrified of cats! Many pit bulls are loving family pets with no history of biting anyone. As the ASPCA writes, “while a dog’s genetics may predispose it to perform certain behaviors, tremendous behavioral variation exists among individuals of the same breed or breed type.”

There is actually no evidence that BSL has reduced dog bites. It’s also super expensive to enforce. Take for instance in Prince George’s County, Maryland. In 2001-2002, expenditures due to confiscating pit bulls cost taxpayers over a half a million dollars.

And of course, when pit bulls are outlawed, only criminals will have pit bulls. That’s a huge problem because neglectful owners are largely to blame for dangerous dogs! Why make it only more attractive for these types of people to own pit bulls? Drug dealers who have pit bulls for intimidation purposes are not going to care that they’re illegal– in fact, it’s a plus!

Just like gun bans, dog bans don’t work. In New South Wales, Australia, it’s illegal to sell, own, or breed pit bulls. As a result, there’s a flourishing black market with pit bulls selling for up to $2,000 each. These dogs likely aren’t properly socialized by these underground breeders which only creates problems.

Lastly, BSL is anti-liberty. The government shouldn’t be telling us what kinds of dogs that we can and cannot own on our property. It’s unbelievable that the government is forcibly taking away family pets who haven’t done any harm and killing them because of physical characteristics.

Shame on you, PETA.

Here’s How Rand Paul Wins the Next GOP Debate