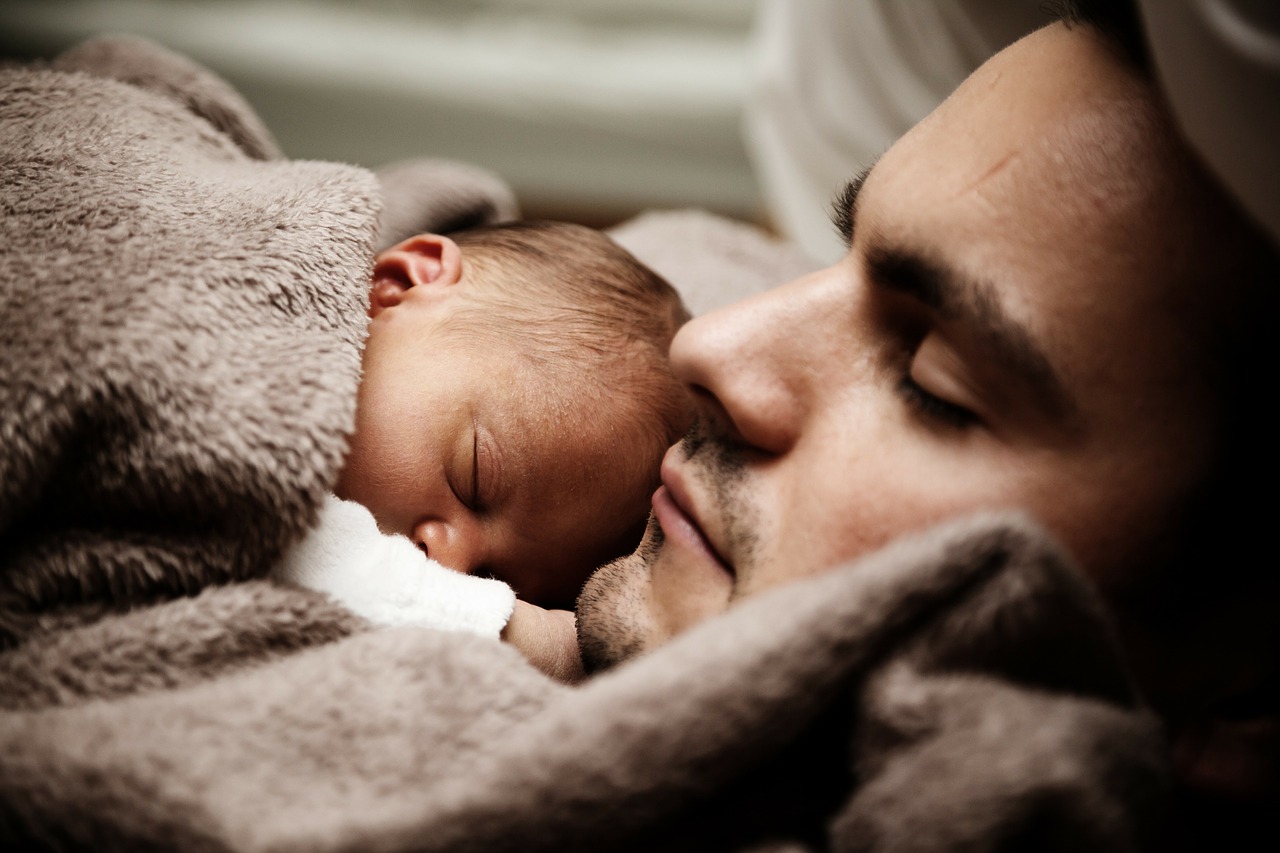 In Sweden this week, the Liberal Party’s youth wing has proposed that men should have the same right as women to decide not to be parents. According to LUF Väst chairman Marcus Nilsen, the proposal was brought forward by a group of women within the party.

The proposal stipulates that men should be permitted to have a “legal abortion” up to the 18th week of a woman’s pregnancy. This date coincides with the last week a woman may terminate a pregnancy in Sweden.

By allowing men to “opt-out” of an unwanted pregnancy, they refuse all rights and responsibilities towards the child, enabling a woman to make an informed decision about her pregnancy knowing the father’s intended involvement.

This suggestion isn’t a radical new idea. In places like Geneva, if the parents are unmarried, the father must expressly acknowledge the child in order to establish paternity, which does not appear to immediately establish rights or responsibilities to the child. Some casual searching through various parts of the EU website on parental responsibility shows that’s not the only place where fathers have to opt-in to paternity.

A topic that occasionally comes up in the circles I tend to spend my time in, is the fact that here in the US, men don’t often have this right to opt-out of paternity. Here, men can be held responsible for children they’ve never acknowledged or even known about.

It doesn’t matter if a man only met the woman for a one night stand or didn’t know about the pregnancy. Or if he offered to pay for the abortion, or has no right to his child at all. Even a non-traditional sperm donor found himself responsible for a kid he had signed away all right to. The state, even without the cooperation of the mother, will compel a man to provide financial support for his child or potentially send him to jail. All other parenting metrics aside, he’s a father.

In the past, there was, among some, a sentiment that men have the orgasms, and women have the babies.

In a time when a woman inevitably had to carry and bear a child whether or not she wanted to, it made sense to demand that the father also be responsible and provide for his child. However, the groundbreaking court cases that won women the right to prevent or terminate a pregnancy also brought us a bit of a predicament; a woman can choose not to be a parent, but if she chooses to become a parent, the father has no legal say in whether or not he becomes one also.

As a feminist, I’d be remiss if I didn’t mention the gender role expectations in this whole thing. If we’re going to stop assuming women are the nurturers, we may want to consider the idea that men aren’t necessarily the providers.

Now, men have absolutely no right to determine what a woman does with her body. Her right to have an abortion—or not—is solidly her decision and hers alone, for it is her body that bears the consequences of either option. However, in the interest of self-ownership, men have a stake: the reward for their labor (their pay) being taken to support a child they did not want.

Simply put, there ought to be some legal way to choose not to be a father. Perhaps the standard in some areas of Europe where unmarried fathers have to opt-in to paternity. Here in the US, paternity disestablishment helps if you’re wrongly identified as the father of a child, but not if you are the parent and don’t wish to be. There have been suggestions to have a window of time available for fathers to “decline” parenthood much like the proposal in Sweden, enabling women to make their choices regarding abortion if they know their partner is not planning to be involved. Political philosopher Elizabeth Brake published a detailed defense of a man’s right to choose.

I’m not sure if we need to look at sperm donor legislation or adoption procedures for our standards reference or exactly what stipulations need to be in place, but I am willing to hear ideas and am happy to support good ones. In the meantime, there’s not enough conversation about this and how we can solve the problem of unwanted fatherhood. I’m glad to see this proposal in Sweden and am encouraged by my search results in some parts of Europe. I’m happy to see more options for male contraception, and I hope men realize that women who fear unwanted pregnancy can be terrific allies on the topic.

As a woman, unplanned pregnancy scares me, and I take many precautions, but risk remains. There are numerous reasons for this fear, and you can find any feminist blog to tell you why my right to contraception and my right to an abortion are so essential to my quality of life. I am tremendously grateful for 1972’s Eisenstadt v. Baird for ruling in favor of my right to possess contraception and 1973’s Roe v. Wade for establishing my right to have an abortion. I am profoundly lucky to live in a time where an unwanted pregnancy does not have to change my life irreversibly. However, men in America do not have that right, and as a feminist, I stand in solidarity with others who do not wish to be parents (now or ever) – and hope they’ll stand with me.

Ultimately, forced fatherhood has no place in a free society. I am profoundly grateful that, unless various activist groups get more laws passed to restrict my rights — which I’ll keep fighting — I will never be forced to be a parent against my will; it’s time to make sure that everybody can say the same.

Significant parts of this article were taken from a previous article the author has written on the topic. That article can be found in its entirety here. 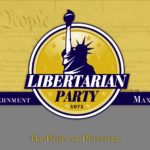 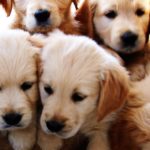