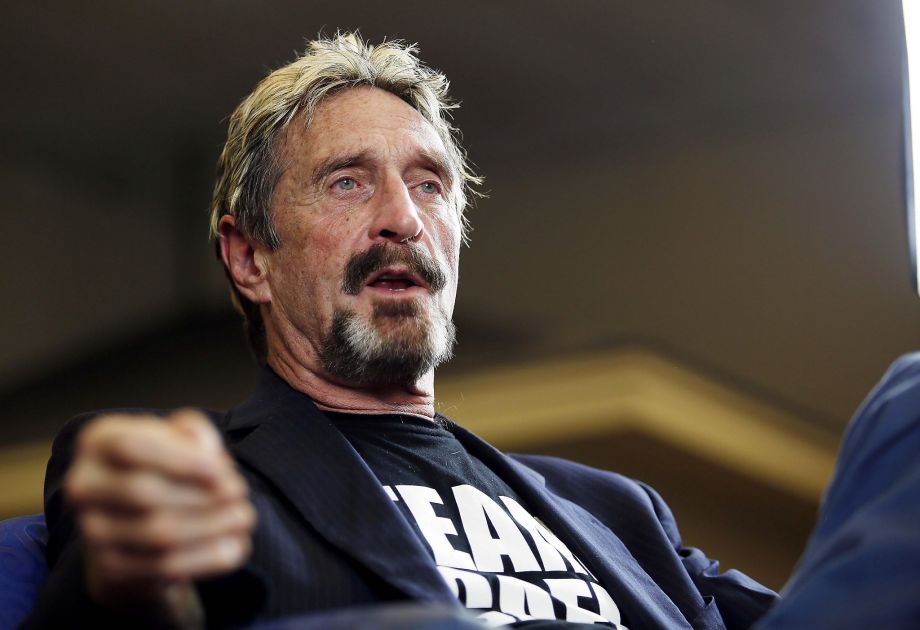 [dropcap size=small]J[/dropcap]ohn McAfee recently shifted gears from the Cyber Party and is now running with the Libertarian Party. McAfee discussed his policies in an interview with libertarian podcast Revolution Report Live, the primary talking points of the interview being foreign policy, tech freedom, and Bitcoin.

McAfee stated in the interview that he does not believe in an interventionist foreign policy. He described how he believes our meddling in foreign affairs caused the formation of ISIS, and if we pull out now, they will lose all of their appeal.

“Well, we created ISIS. We created terrorism through our own manipulation of foreign regimes.

Think about it, why would ISIS be targeting us if we were not daily dropping bombs on people’s grandfathers, neighbors, daughters, sons, and friends? Think about it. Those people feel helpless. I feel helpless. I would feel angry as Hell, and we’ve been doing it for dozens of years. If that spot disappears, then the energy crisis disappears.”

McAfee also touched on the government’s interference in the tech world, and how human nature is the cause of most of our problems there.

…If even one person can’t be trusted, you can’t have a backdoor, because that one person will eventually gain access to it, and sell it somebody or use it for his own personal gain.This is the problem. It’s not, ‘Can we trust the government?’ it’s, ‘Can we trust human nature?’ No! Well, we can, we can trust it to be human. That is; deviousness and lies, hatred and jealousy, and it’s grace and compassion. All of that. And when you trust it to be that, we go, ‘Good god, I don’t want backdoors!’. And we have to have encryption.”

Additionally, McAfee advised people to be cautious of Bitcoin during the interview.

Now, you cannot deny that hundreds of millions of dollars have disappeared for various reasons with Bitcoin users. It is number one, too complex for the average individual. The blockcoin mining of coins is becoming increasingly expensive…

We can talk forever about the intricate technical problems or lack of such. But from my personal opinion, I do not think the electronic currency will be Bitcoin. I’m close friends with Ron Pierce, he’s one of  the biggest enthusiasts of Bitcoin. Honestly, in private conversations with Ron, we get the same thing. There will be an electronic currency, that I promise you. And if it’s Bitcoin, great. I just don’t think it will be.” 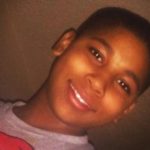 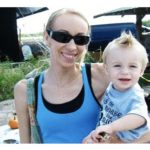