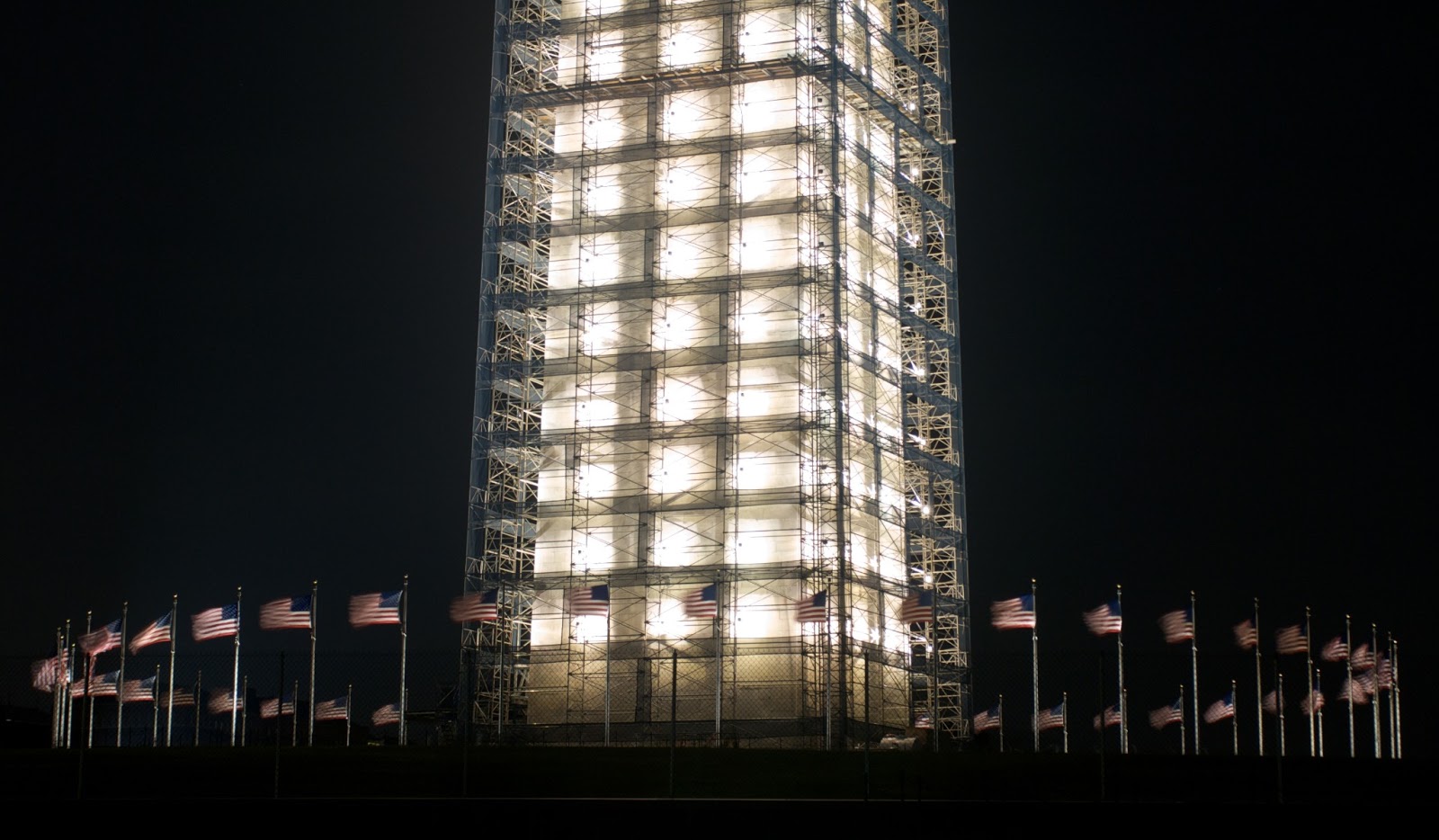 Government Wants You To Suffer
By Ian Huyett

In 1969, George B. Hartzog, then-director of the National Park Service, devised a plot to blackmail Congress. Faced with budget cuts, Hartzog refused to cut non-essential personnel, curtail the salaries of his agency’s highest-paid officials, or otherwise show more deference to the taxpayers who employed him. Instead, Hartzog began regularly closing the Washington Monument and the Grand Canyon.

The scheme worked. While Park Service bureaucrats were likely unaffected by the cuts, the public was cut off from beloved American landmarks. Congress shrank from the ensuing outcry and restored the agency’s funding, terrified of looking like villainous Scrooges.

Hartzog was sacked, but his tactic – now called Washington Monument Syndrome – endures. When threatened with even modest cuts, cutthroat administrators can shut down only their departments’ most visible services and then sit back in comfort while they wait for legislators to capitulate. The syndrome has played a crucial role in making our government what it is today: a bloated monstrosity that is physically incapable of consuming less than it did the day before.

READ: Let’s shut most of the federal government down forever.

Hours after the government shutdown began, it’s become clear that our bureaucratic class was channeling Hartzog in preparation. The US Department of Agriculture, displaying the sort of histrionics one might expect from a spoiled child, promptly shut down its own website. The folks at the Smithsonian Institution apparently don’t think we’re that gullible, but they have closed down all their museums and the National Zoo. 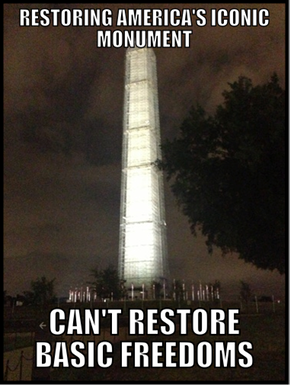 Don’t expect, meanwhile, our government to recall any of the 10,000 American soldiers stationed in the United Kingdom, or the 50,000 stationed in Japan.  Our government expects us to believe that it can’t pay the zookeepers in its own capital while it spends more on overseas contingency operations than the entire military budget of Russia.

The most terrible irony is that, this time, there is no Washington Monument to close.  The monument was damaged in the 2011 Virginia earthquake and has been dilapidated ever since. This summer was the first time I saw the monument up close and in person: it was, perhaps fittingly, fenced off and surrounded by scaffolding. Although our government seems to have been perfectly expedient in creating a nationwide domestic surveillance program, the Washington Monument is not slated to reopen until 2014. The term “Washington Monument Syndrome” has never been more poetic.

If the shutdown persists, expect to see more of the syndrome in the coming days. As conspicuous and appreciated services are cut, some may become convinced that Republicans ought to have quietly consented to an individual mandate. Those of us who know better will see the real culprit: officials who have no qualms about blackmailing the people they are supposed to serve.