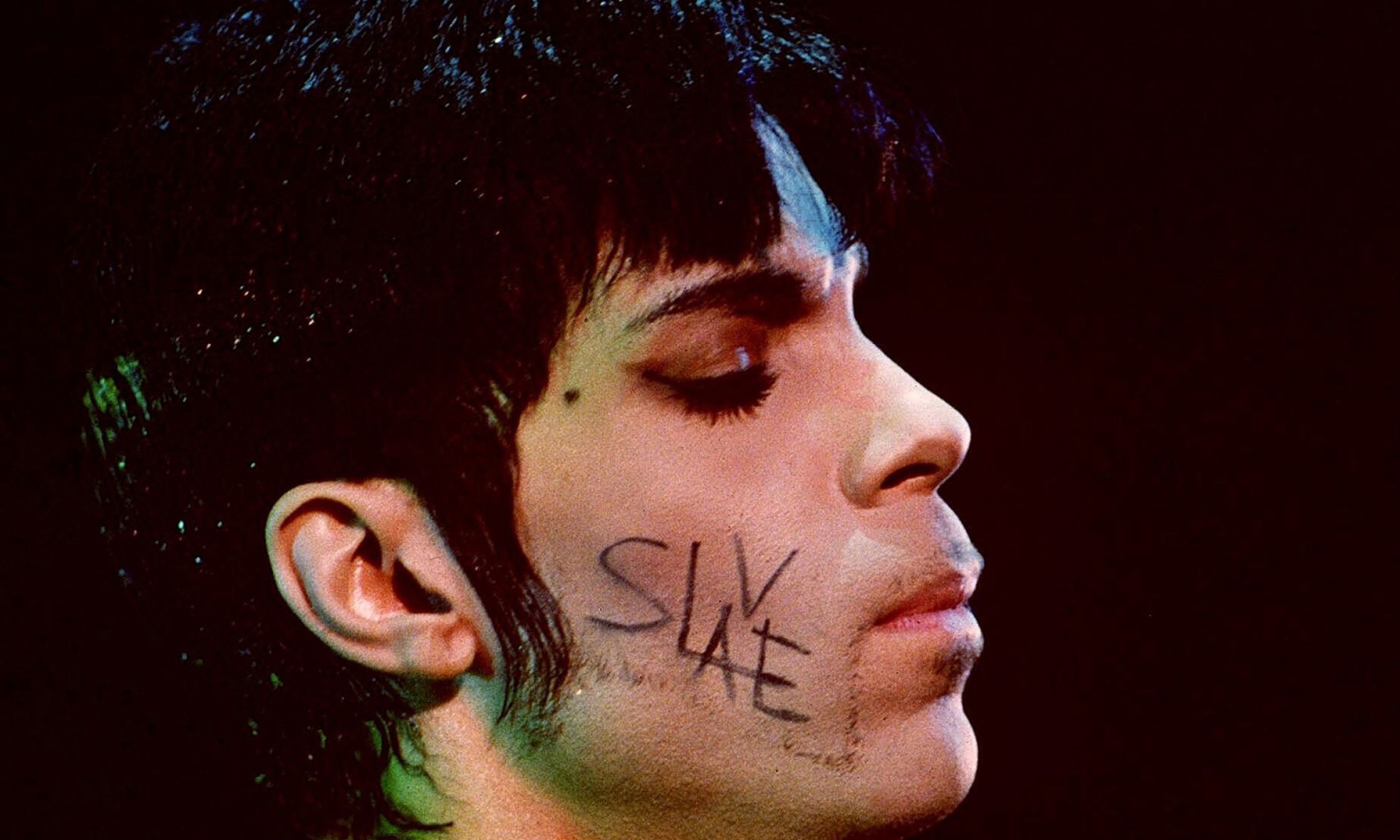 Prince did not leave a will upon his death, which means half of his estate’s worth will be stolen by the government.

In his 2009 song “Colonized Mind,” Prince laments “the blind leading the blind” in a struggle for domination and predation in the name of the law.

One line of the song reads, “Download: the temporary acquisition of fleeting fame and fortune/Nothing 2 leave in ur will,” but even if Prince’s fame and fortune was fleeting from an eternal perspective, here on earth we are now living with a different injustice that flips the matter on its head.

Prince amassed an immense fortune, but he didn’t leave a will.

According to Forbes, the consequences could mean a several year struggle over how to dispense with the late artist’s estate, but one thing is certain with his untimely death—taxes:

“The IRS is going to be a partner with the estate for a long time to come to the tune of 40 cents on the dollar,” explains Martin Neumann, a partner at Weinstock Manion with expertise in probate and estate planning. With a maximum federal tax bill of 40% and a maximum state tax of 16%, the taxes temper out to a 50% tax bill. For an estate worth a reported $300 million by current estimates, it could be paying up to $150 million in taxes. “So part of what will be handled is an agreement with the taxing authority with how the estate taxes are paid and over what period of time,” Neumann explains.

There is the possibility that the estate would move to monetize some of Prince’s current assets to pay off taxes. Among the potential moneymakers is a vault of some 2,000 unreleased songs, which fans would pay a premium to buy or stream.

As a life long fan of Prince, I find it hard to suppress my anger over this naked display of theft by the government authorities, especially regarding all the unreleased songs in his vault. The “vault” always seemed like it was meant to be his ultimate legacy, a way for Prince to live on for decades through his music.  Yet, not even a week after Prince’s dead body was put to rest, the government authorities—like hyenas to a carcass—are looking at this man’s life’s work and figuring out a way to extract their pound of flesh. These “colonizers” are descending on Paisley Park, and upon finding thousands of unreleased songs, they are asking themselves, “How much can we steal from this treasure trove? What price should we place on the head of this celebrated man’s legacy?”

Now, some may say, “This is the law! He should have planned for this day!”

Maybe so, but simply because something is legal does not mean it is just or moral. Such is the thinking of a serf, slave, or master. And for those who think the government must do this for the sake of “society,” I can only say stop projecting your own predatory predilections on the whole of society. You and your government are not the embodiment of society, you arrogant jackals.

Yes, death taxes are legal, but they are still an unconscionable assault on the rights of Prince and his family.

Taxes such as these are nothing more than legalized theft by an illegitimate, colonizing power.

Prince probably suspected this day would come, as he didn’t seem to care much for earthly authorities. As the 2009 song “Colonized Song” also says:

Upload: a 2-party system
The lesser of 2 dangers
Illusion of choice
Download: a veiled form of fascism
Nothing really ever changes
U never had a voice

If you look, ur sure gonna find
Thruout mankind’s history
A colonized mind
The one in power makes law
Under which the colonized fall
But without god it’s just the blind leading the blind