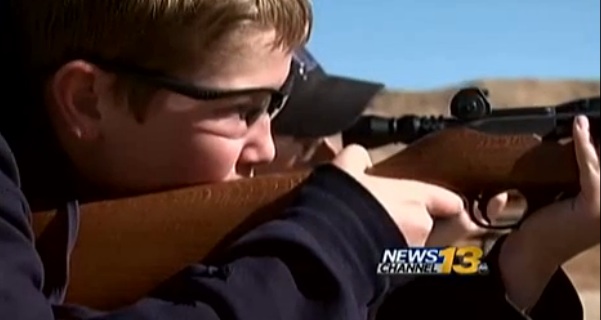 The Next Generation in Gun Safety

PUEBLO COUNTY, CO– Believe it or not, there was a time in our nation’s history when the headline of this article would have done little to stir controversy. Gun safety and training in public schools was considered standard in the first half of the twentieth century.

In 1975, New York state had over 80 school districts with rifle teams, and few school shootings before 1989 involved more than two victims. As gun paranoia grew, so did the atmosphere surrounding these gun clubs. By 1999, gun clubs in New York went down to just 26, and the riflery championship was terminated.

School officials in Pueblo County, Colorado decided it was time to reverse the trend. After learning about the Revolutionary War in their classrooms, the students were treated to a field trip led by Project Appleseed, a nonprofit group that teaches American history and marksman ship, and is a product of The Revolutionary War Veterans Association. The youngsters were educated on proper gun safety and how to handle a firearm, and all of them were allowed to shoot at the range with live ammunition.

“We’ve never been allowed to bring actual real firearms into a school. Until this week. This is a very big deal. We had them touching fire arms, holding them and learning about how to handle them safely,” Appleseed Instructor Elizabeth Blackwood told KRDO.

Craver middle school student Jonah Statezny clearly understood the gravity of the trip and its intent, saying, “I think everyone should learn how to use a gun but learn how to use it properly, and the precautions you’re supposed to take and how serious a gun really is.” 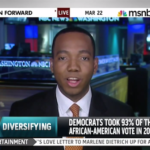 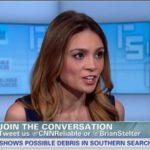