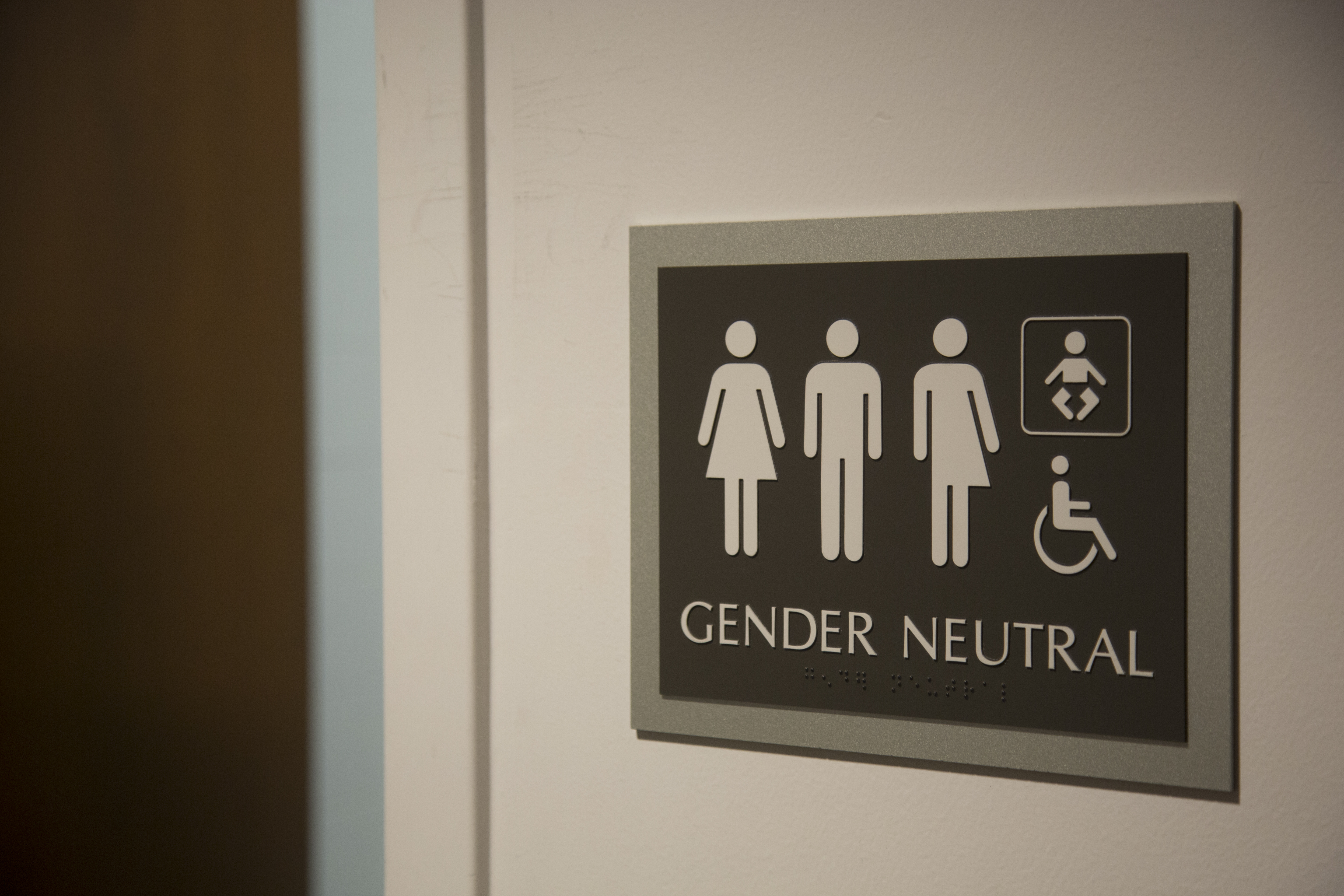 As students return to college and university, the control of language on campus has only gotten stronger.

The University of North Carolina at Chapel Hill is now handing out “writing guides” for new students, encouraging them to use “Gender-Inclusive Language.” Students are asked to no longer use “masculine nouns and pronouns to refer to subject(s) whose gender is unclear or variable, or groups that contain people who are not actually men.”

It doesn’t have quite the same ring, but don’t worry – you’re being gender neutral!

Not offending anyone is obviously far more important than being accurate in your quotation. What’s next – an updated version of Hobbes Leviathan excluding the first chapter “Of Man”?

A list is also provided which shows gendered nouns such as congressman, mailman, policeman and offers gender-neutral alternatives. Legislator, mail carrier and police officer are suggested as more PC options. Despite a general understanding that the word man or mankind is synonymous with people in general, “male” has become a dirty word on campus, along with white, cis and heterosexual. Just ask Bahar Mustafa, Goldsmith University’s diversity officer, who repeatedly joked about “killing all white men,” and faced no real repercussions.

Not many campuses are as explicit with their distaste for these supposedly “privileged” groups. The reasoning for creating this writing guide prescribed by University of North Carolina is that “some people may assume, perhaps unconsciously, that doctors are men and that nurses are women,” because of the use of gendered pronouns. They suggest that “Unless the sex of the subject is important to the meaning of the sentence, it should be omitted.”

It seems that changing the entire language structure is easier than teaching students that both genders have the right to pursue nurse or doctor positions. University leaders and employees seem to have minimal respect for students’ intelligence, considering how most would consider this to be basic knowledge. It’s similar to how most people by the age of the average college student understand what the word “consent” means, yet campuses still insist on giving lessons on what it is.

Fundamental knowledge is either not so common or new definitions and social standards of universities are only just being introduced and enforced. The latter seems far more likely as these radical notions and definitions of consent and gender are sweeping across campuses. 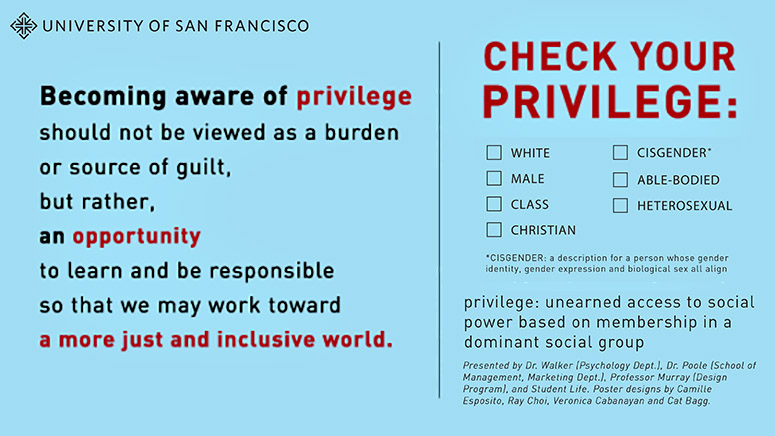 Tumblr-esque guides to pronouns, privilege, and consent are becoming commonplace. The University of San Francisco is running a “Check your privilege campaign,” also labelled as a “White Privilege Resource Guide,”  which is a checklist students can fill out to see if they are more privileged than fellow students based on their skin color, religion, or gender.

And campuses across California and New York have all had to embrace “affirmative consent” legislation, which forces students to take part in ridiculous consent training. In addition, students are encouraged to fill out and sign forms with a partner before they engage in sexual activity.

These outlandish campus schemes are aimed at non-issues, and exist simply to appease radical professors and perpetually offended students.

The University of North Carolina claims they created this “writing guide” because “most readers no longer understand the word ‘man’ to be synonymous with “person.” This is a bizarre claim, and no evidence is provided to support it.

Campaigns and guides such as this are all part of a process that is alienating and demonizing maleness and masculinity. This can be seen in the negative connotation of the word “male” in privilege guides. It is blatant in “affirmative consent laws,” which is set on a guilty until proven innocent precedent towards young men. And safe spaces on campuses portray men as something people need to be shielded from.

Banning masculine pronouns on campuses feeds into the anti-male atmosphere; one that has been growing on campuses and will hopefully be challenged by voices of reason. We need new activists on campus. Ones who deem merit, logic, free speech, and respect for students’ intelligence more important than trigger warnings, microaggressions and social justice agendas. Until that happens, campuses will continue to waste time trying to restrict speech when they should be encouraging it.

Scott Walker Is Gone… Who’s Next?

Everybody’s Angry At This Pharmaceutical CEO, But Here’s The Inconvenient Truth [PODCAST]

The Late Show: Hillary Describes Herself as ‘Paul Revere’ [VIDEO]