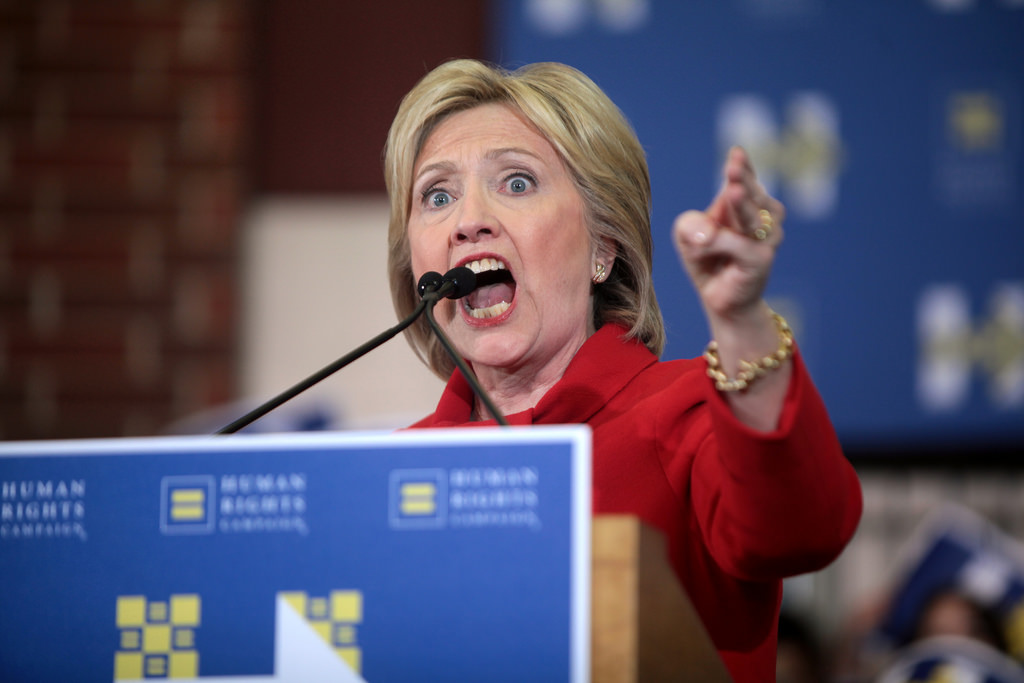 Wikileaks is far from over releasing damning information on Hillary Clinton and the corruption of the Democratic Party. In the wake of Donald Trump’s recent comments, only some seem to budge on whether or not they’ll support the Republican nominee. However, following WikiLeaks releases, Hillary has consistently dropped in her lead on Trump, which raises the question: How much farther can Clinton afford to drop? If this leak tells us anything, it’s that she cannot afford to sink any lower. 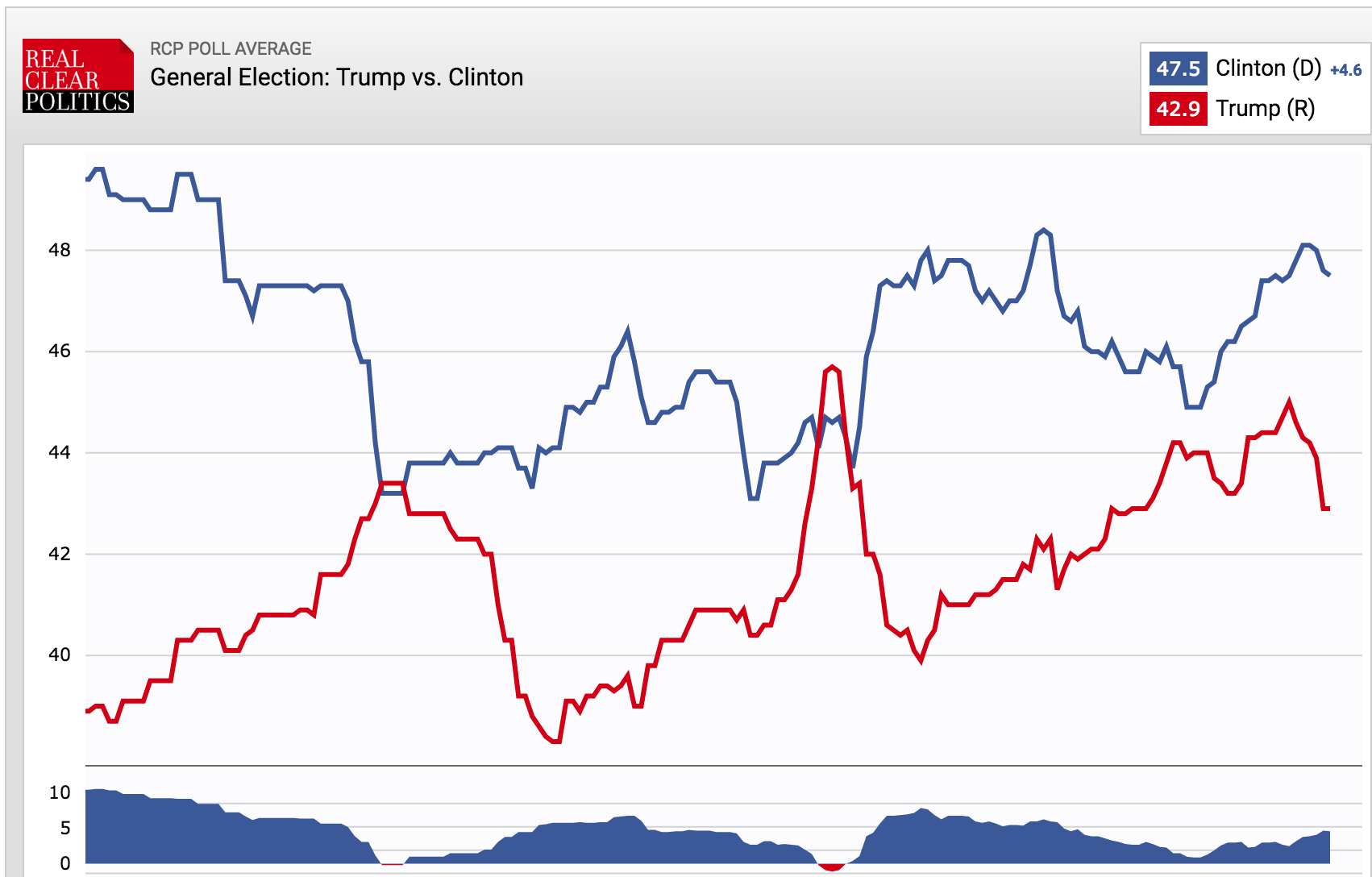 In a particularly vile segment, the “progressive” campaign has this to say about immigrants and racial minorities from the email address [email protected]:

“The main reason behind successful immigration should be painfully obvious to even the most dimwitted of observers: Some groups of people are almost always highly successful given only half a chance (Jews*, Hindus/Sikhs and Chinese people, for example), while others (Muslims, blacks** and Roma***, for instance) fare badly almost irrespective of circumstances.”

Here are the exact emails: 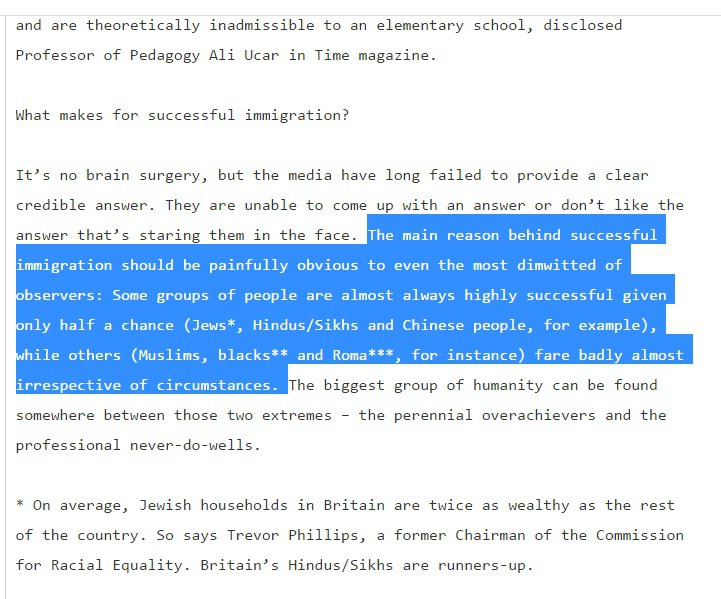 This is just scraping the surface. Wikileaks promised to publish much, much more.

We have published 1% of the #PodestaEmails so far. Additional publications will proceed throughout the election period.