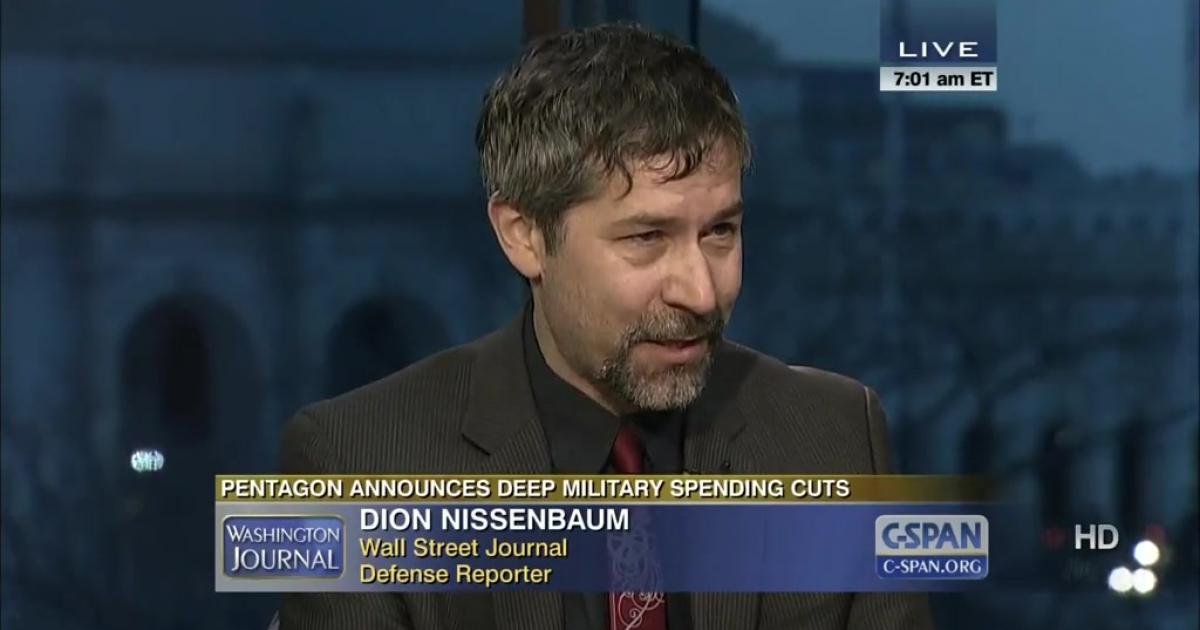 The Wall Street Journal (WSJ) is reporting that their staff reporter, Dion Nissenbaum, was detained by Turkish authorities for 2 1/2 days this past week for allegedly violating a government ban on publication of images from an Islamic State video.

Nissenbaum, who is a United States citizen and returned to the US on Saturday, was taken from his apartment in Istanbul, Turkey last week. While he was in custody, the WSJ explains that he was not given access to his lawyer, despite his multiple requests. He was also not allowed to contact his family or employer prior to his release. According to Nissenbaum, he was only informed that he was under investigation, but never told what for.

Gerard Baker, editor in chief of the WSJ said, “While we are relieved that Dion was released unharmed after nearly three days, we remain outraged at his peremptory detention, without any contact with his family, legal counsel or colleagues.”

Nissenbaum explained his experience to the WSJ as having been arrested by plainclothes officers who told him he would be deported. The officers then confiscated his phone and led him away, while his wife and young child were left behind.

He described that on his first night, Turkish officials asked him to sign a document written in Turkish. Nissenbaum did recognize his personal information and Twitter handle on the documents, but said he refused to sign the paperwork, asking for an English translation. He was then informed by authorities that he did not have to sign anything.

Nissenbaum then explained that he was taken to a detention center for foreigners outside of Istanbul, where he said he was “physically comfortable,” and “treated well.”

The WSJ explained that for 2 days, they were unable to locate Nissenbaum, and that though an administrative deportation order had been issued against him, the WSJ‘s representatives didn’t have access to documents about the case.

It was only on Thursday that the WSJ says they finally located Nissenbaum, and that he was released at 10 AM Friday without a deportation order.

Seema Jilani, Nissenbaum’s wife, posted on Twitter about the incident.

Turkey detained my husband @DionNissenbaum, @WSJ reporter, for 2½ days w/o atty or contact with family https://t.co/nrnKXtObGL via @WSJ

WSJ reports that Nissenbaum’s detention came amid the Turkish government’s ongoing crackdown on free press which has seen many Turkish journalists placed behind bars. In fact, since the summer when Turkey’s President Recep Tayyig Erdogan placed the country in a state of emergency, it has been reported that hundreds of media outlets have been shut down.

Turkish officials who were contacted by WSJ on Saturday chose not to comment on the situation.

Nissenbaum’s family is accompanying him to the U.S, according to the WSJ. He tweeted about his release this morning.

Thanks for well wishes! @SeemaJilani and I are heading to US after very trying ordeal. Thanks to @WSJ for helping us ring in 2017 together!