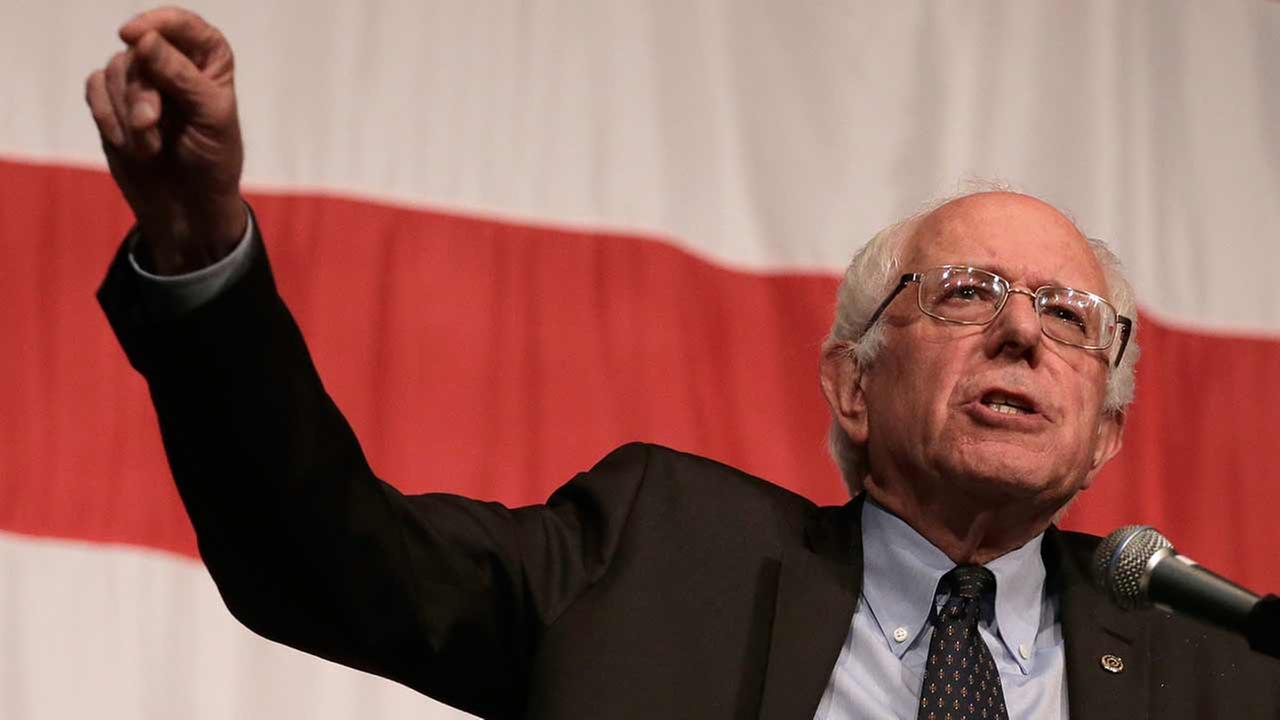 Superdelegates will no longer have the power to vote for the presidential nominee of their party unless certain circumstances are met, thanks to a vote by Democratic Party officials on Saturday.

Under the new rule, superdelegates, who make up 15 percent of all delegates and include governors, congressional leaders, ranking Democratic members and others, will only be allowed to intervene in the vote if the candidate has enough votes from pledged delegates, Fox News reported.

“Today is a historic day for our party. We passed major reforms that will not only put our next presidential nominee in the strongest position possible, but will help us elect Democrats up and down the ballot, across the country,” Democratic National Committee Chair Tom Perez said in a statement after the vote, which took place in Chicago.

Democrats hope the new rules, which were supported by Vermont Independent Sen. Bernie Sanders, will drum up support from young Democratic supporters as the party moves to make internal changes ahead of the midterms.

Sanders celebrated the victory on Twitter, saying it is a necessary step “in making the Democratic Party more open, democratic and responsive to the input of ordinary Americans.”

Today’s decision by the DNC is an important step forward in making the Democratic Party more open, democratic and responsive to the input of ordinary Americans. This has been a long and arduous process, and I want to thank @TomPerezand all of those who made it happen. https://t.co/YsFh1UorwV

Superdelegates were angered by the vote that curbed their power.

“What I witnessed was a political murder suicide,” Bob Mulholland, a super-delegate and DNC member from California told Politico. “What the DNC voted was to take away the votes of governors, Congress members, and take away their own votes, too. Absurd.”