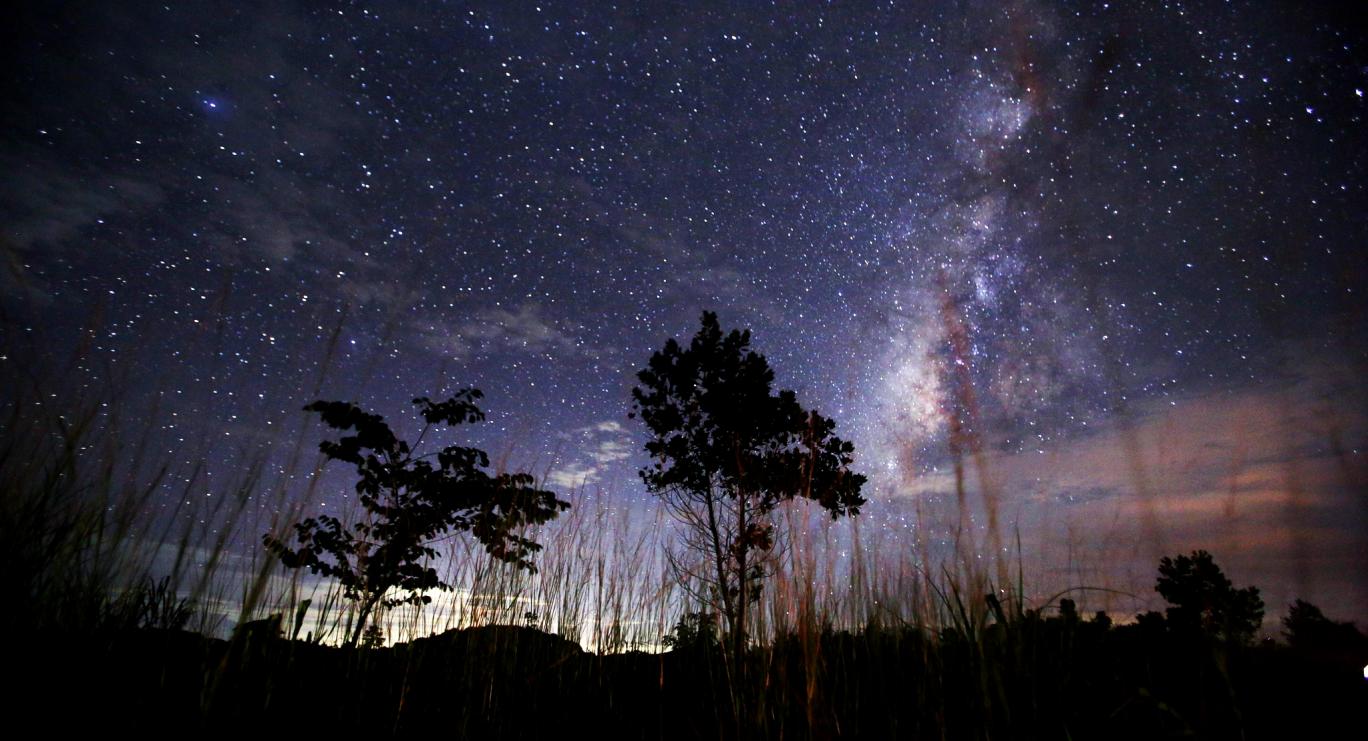 The universe is teaming with inhabitable planets, but is it possible the aliens are already dead?

Astrobiologists researching the development of life have come to the conclusion that new life would be quickly killed off due to runaway heating or cooling on fledgling planets. According to this, life on other planets would likely die off quickly.

“The universe is probably filled with habitable planets, so many scientists think it should be teeming with aliens,” said Dr Aditya Chopra from the ANU Research School of Earth Sciences and lead author on the paper, which is published in Astrobiology.

“Early life is fragile, so we believe it rarely evolves quickly enough to survive.”

“Most early planetary environments are unstable. To produce a habitable planet, life forms need to regulate greenhouse gases such as water and carbon dioxide to keep surface temperatures stable.”

About four billion years ago Earth, Venus and Mars may have all been habitable. However, a billion years or so after formation, Venus turned into a hothouse and Mars froze into an icebox.

Early microbial life on Venus and Mars, if there was any, failed to stabilize the rapidly changing environment, said co-author Associate Professor Charley Lineweaver from the ANU Planetary Science Institute.

“Life on Earth probably played a leading role in stabilizing the planet’s climate,” he said.

“The mystery of why we haven’t yet found signs of aliens may have less to do with the likelihood of the origin of life or intelligence and have more to do with the rarity of the rapid emergence of biological regulation of feedback cycles on planetary surfaces,” he said.

Study: We’ve Been Looking For Aliens In The Wrong Place This Whole Time