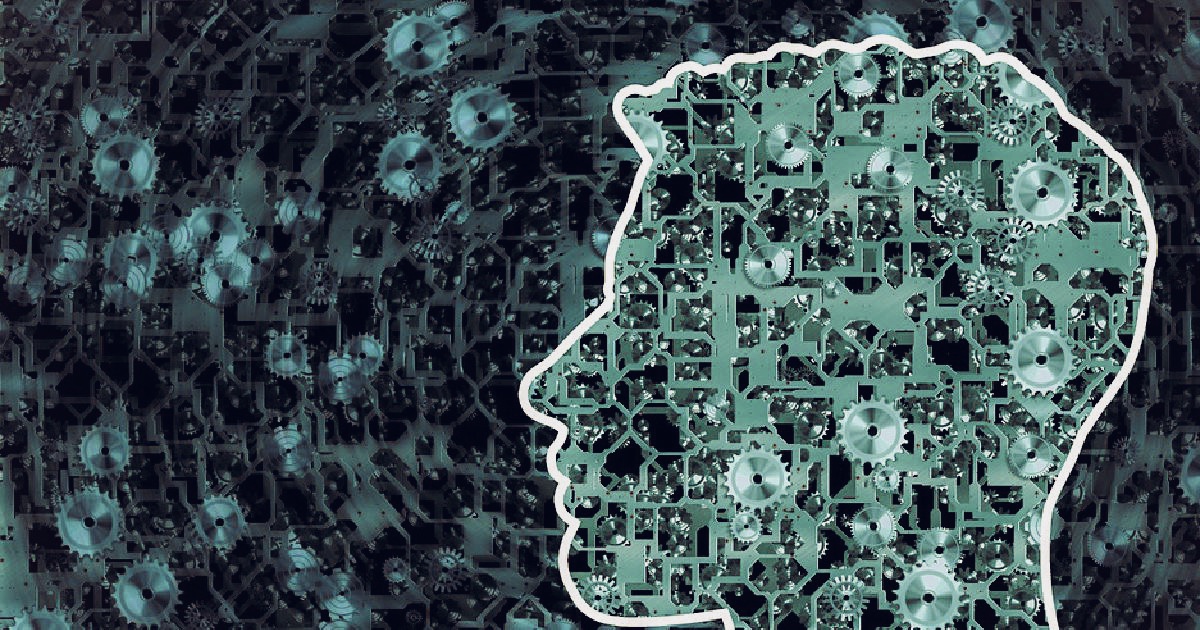 When I was a child, my grandfather had a replica work from the French Painter Paul Gauguin that sat above the oven in his kitchen. It read “D’où Venons Nous / Que Sommes Nous / Où Allons Nous.” I couldn’t read French then and I still can’t today but I got the gist. “Why?” Gauguin wanted to know why? What is our purpose? What are we doing here? And where is it all going?

That phrase has always haunted me. I have, within me, a desperate need to understand the motives of things unknown; specifically killers. I’m not the only one who feels this way either. Flick on the TV and you will find 24-hour reruns of Law and Order across multiple networks. When we are alone and under the covers of our well-worn beds, we all want to know why, especially when it comes to murder. For me, the most haunting questions arise from those events found in real life.

Why, for example, would a Norwegian man murder more than 69 children at a summer day camp? And why had a middle-aged New Zealand man live-streamed a brutal massacre of more than 50 Muslims at a mosque one spring day? Or why had a Montana hermit chosen to send fertilizer bombs to math professors across the country?

With the news of the El Paso massacre still flashing across my morning television, I couldn’t help myself; I had to know. Where was the manifesto? What had caused this lost soul to drive nine hours to the U.S.-Mexico border, walk into a crowded Walmart, and gun down scores of people he had never met? What was the real story behind the mass shooting?

The real story here, contrary to popular sentiment, was not explicitly about Trump. How do I know? I did the thing you’re not supposed to do – I read the manifesto.

In it, the alleged shooter plainly wrote, “My opinions on automation, immigration, and the rest predate Trump and his campaign for president. I (am) putting this here because some people will blame the President or certain presidential candidates for the attack. This is not the case.”

As usual, the legacy media ran away with the story in the image that best suited their interests. Every part of this terrible shooting had been the fault of Trump’s explosive rhetoric. It was because of the racist Commander-in-Chief that a young man was inspired to commit this act of carnage. The blame lay squarely on Trump’s shoulders for speaking out about the migrant crisis at the border.

Never mind the fact that the shooter had spent large portions of the manifesto criticizing corporate America and lamenting the degradation of America’s environment. Forget the part where he warned of an automation bubble so large that American workers would be reduced to a life of government subsidy. These are not topics so easily digested, dismissed, and compartmentalized to be used as political footballs.

None of these points, which were dutifully explored throughout the manifesto, were of much use to the corporate press. For them, the political language resonated best when speaking in terms of race and identity. Better to leave the tougher aspects of the crime to fringe outlets who are currently being blacklisted and demonetized by big tech companies each and every day.

To the legacy media, all of these people were easily written off as evil, insane men with nothing to say and nothing to lose. To me, they each felt like people worth hearing out expressly because we have been instructed not to.

In each of their manifestos, you will find plenty of hate. There is little doubt that they were all angry men with seriously misguided social and political beliefs that deserve to be heavily critiqued. But we must also wrestle with the uncomfortable truths that are often expressed within a subsection of the societies that built these killers.

Andrew Yang’s upstart campaign has proven that Americans are generally uneasy about the looming automation crisis. That has nothing to do with Trump’s rhetoric. The liberal left’s overwhelming embrace of the Paris Climate Accords and collective promotion of the idea that irreversible climate change is only 12 years away is also not Trump’s brand. And yet, the shooter, who has been easily explained as a diehard Trump fan, made sure to point out how important he felt the idea of environmentalism was for America moving forward.

Furthermore, two years after the Norway massacre, a killing spree predicated on anti-immigration fears, far-right political parties achieved success in Norway’s elections. Though the people of Norway disagreed with the shooters’ actions, there was a sizable portion who agreed with his underlying message. And even though Ted Kaczynski looked like a crazed lunatic when they dragged him out of his shack in the Montana woods, study after study has shown that the technology he warned about, is indeed, arguably as destructive a socializing force as a liberating one.

By only pointing to the insanity present in these essays, we fail to contextualize the sections that might bear weight and uncover unseemly truths about our communities. We cannot push out bad elements by simply waving the legislative wand. Their hatred will not go away if we only ban their message boards either. Many of these issues run deeper and with greater complexity than is allowed for in the 24/7 media spin cycle.

In the wake of the latest shootings, calls to un-name the suspects and to withhold their messages of hate have been amplified throughout the mediasphere. Ben Shapiro uses each mass shooting as an opportunity to promote his fine moral fabric and loudly boast about how he will never name suspects. Nevermind the fact that he then spends an entire podcast discussing the narratives and motives behind each event.

And as I scrolled past CNN last night, I watched Chris Cuomo, wearing a “Texas Strong” tee, telling viewers that “On this show, I don’t talk about who these killers are, I don’t get into their biography. They are irrelevant in terms of why they did this.” He then proceeded to show an ’exclusive’ video clip of the Dayton shooter in the bar he shot up hours before the fateful moments. The headline to the webpage also bore the shooter’s name.

I get it, people are scared, and rightfully so. Video out of New York City in the days after the shooting showed hundreds of people running away from a backfiring motorcycle.

But it is important we meet the identities of these murderers head-on and shy away from fitting their words into comfortable narratives in hopes of shielding Americans from more haunting truths. In the years that followed Columbine, the country’s first real mass shooting, the motives of the two men have been twisted and changed to fit such comfortable narratives. Dave Cullen, the author of Columbine, a nonfiction look into what really happened on April 20, 1999, spent much of this week combatting false claims about the killers being white supremacists.

When we allow the media to shape our understanding of events without critiquing words and images by our own substantive metrics we can easily be fooled into accepting without thinking. By not openly addressing the killers words, we open the door for less qualified and more conspiratorial voices to guide the future discussions surrounding these events.

If we really want to understand the systematic cracks in the American structure, we must be willing to look at these words of hate, the complex identities of the killers and investigate what brought these people to the brink of madness. Otherwise, we will never be able to right their wrongs.

This article is republished with permission from 71 Republic.

5 Important Things You Need to Know About Landlord’s Insurance

The He-Man Woman Haters Club: Welcome to the World of the INCEL