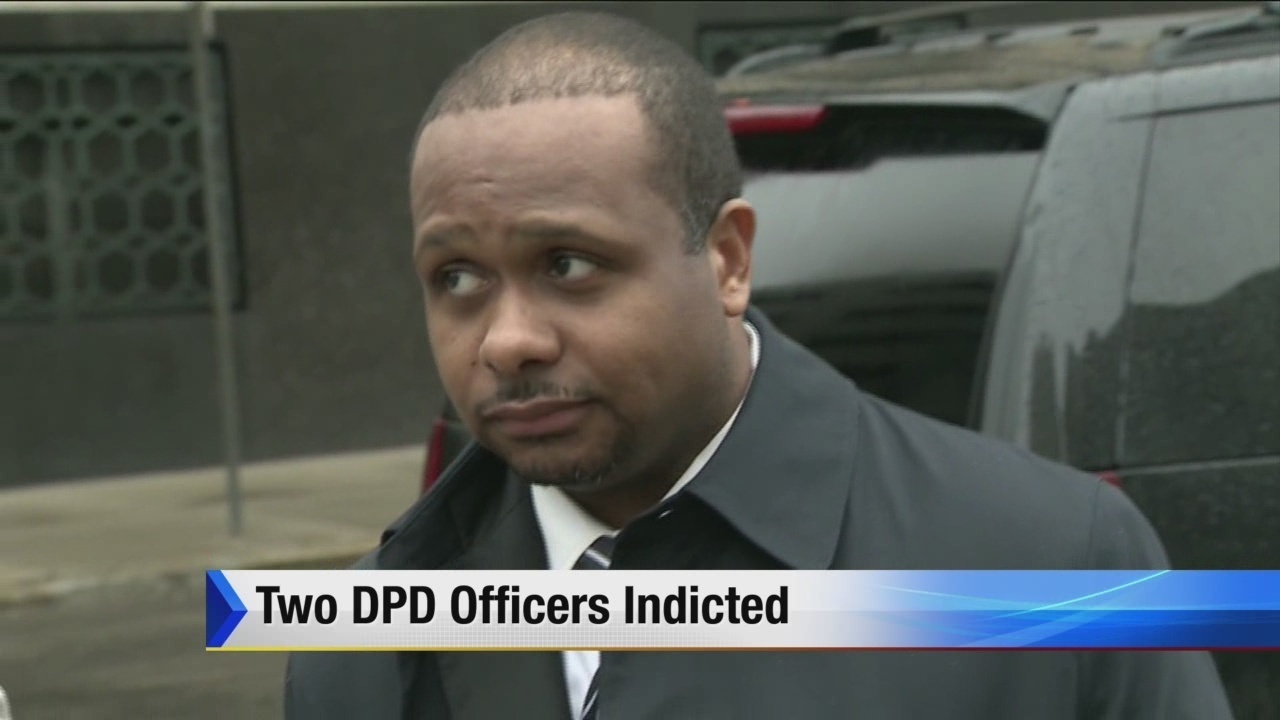 Federal authorities in Detroit say that between the years of 2011 and 2014, a rogue group of Detroit police officers were not arresting certain drug dealers; instead they would rob the dealers of cash and drugs and then sell the drugs for even more cash, knowing the dealers couldn’t very well go to the police and report the incidents.

Four officers and one civilian are in various levels of the criminal justice system at this point, facing multiple felonies for their roles in the robberies.

This story really serves to highlight the way in which prohibition breeds corruption among those who enforce the prohibition. Many in power have decided over the years to take bribes and kick-backs from those involved in selling in the black market, handing out de facto licenses for illegal behavior. In this case, some officers seem to have chosen the quicker route of straight up robbery; it may not be as lucrative, but there is also a lot less involved to have to keep track of.

Two of the officers, Lt. David Hansberry, the crew’s suspected leader, and Bryan Watson, are currently on trial facing dozens of federal charges, along with a civilian. The other two officers have accepted plea deals and are awaiting their sentences.

The War on Drugs does so much damage to the fabric of our society by creating perverse incentives among those involved. It creates violence and corruption where there would normally be none. Yet another example where government interference creates problems where there were none before. 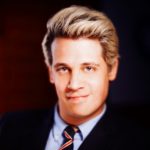 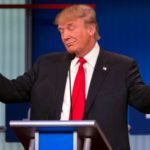 Trump is Stumped On Economics, Wrong On Trade