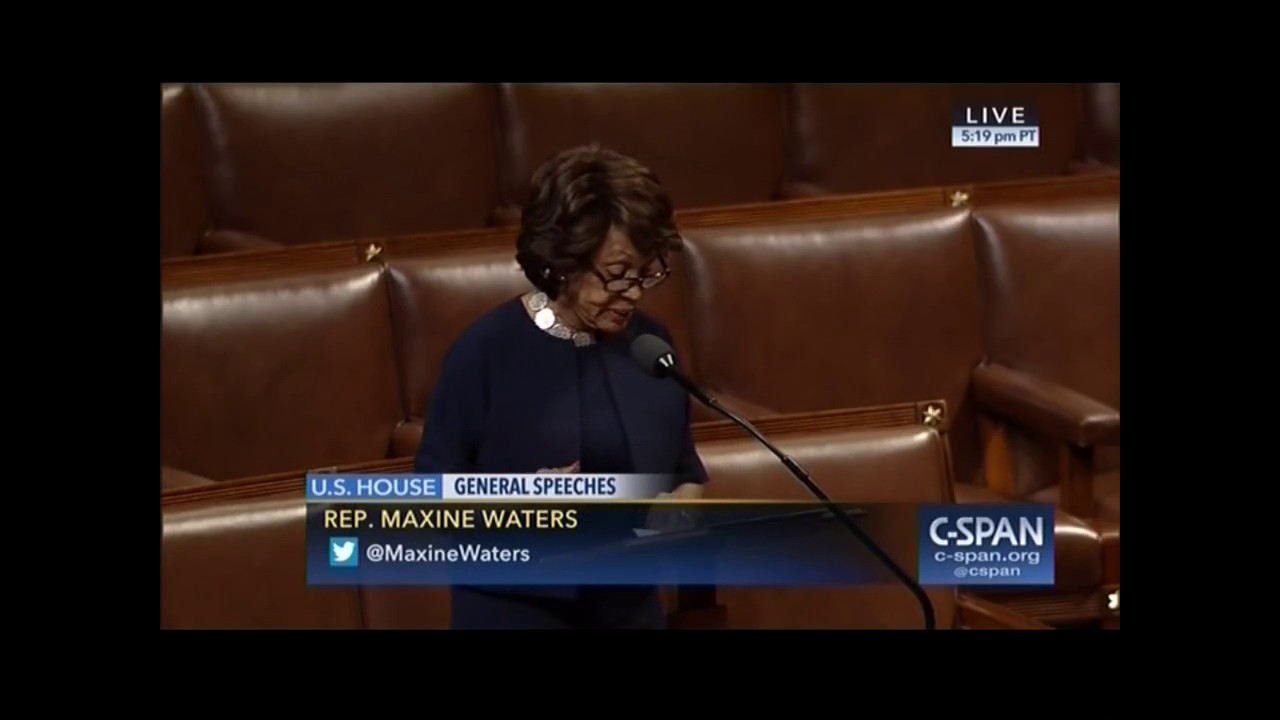 Apparently, Rep. Maxine Waters doesn’t think to much of the “patriotism” of Trump supporters.

On Monday night, the Democrat from California took to the House floor to “played the race card and the patriotism card against supporters of the president,” explained the American Mirror.

“But guess what? Despite the fact that America has not always been there for us, we’ve always been there for America. We have fought in America’s wars. We have suffered discrimination, we have suffered isolation and undermining. But we stand up for America, oftentimes when others who think they are more patriotic, who say they are more patriotic, do not,” Waters said.

Waters even went as far as to say the that the President “is not good for America.”

“African-Americans know this. The Black Caucus understands this. And for those members of the Black Caucus representing our leadership, who went to meet with him, they have laid out to him all of this, what our care and concerns are all about. But in the final analysis, we really don’t expect anything from him.

“And my mission and my goal is to make sure that he does not remain president of the United States of America,” Waters finished.

In her speech, Waters appears to out herself as a direct opponent of the President, not a representation of her constituents, especially those whom may have voted from the President.