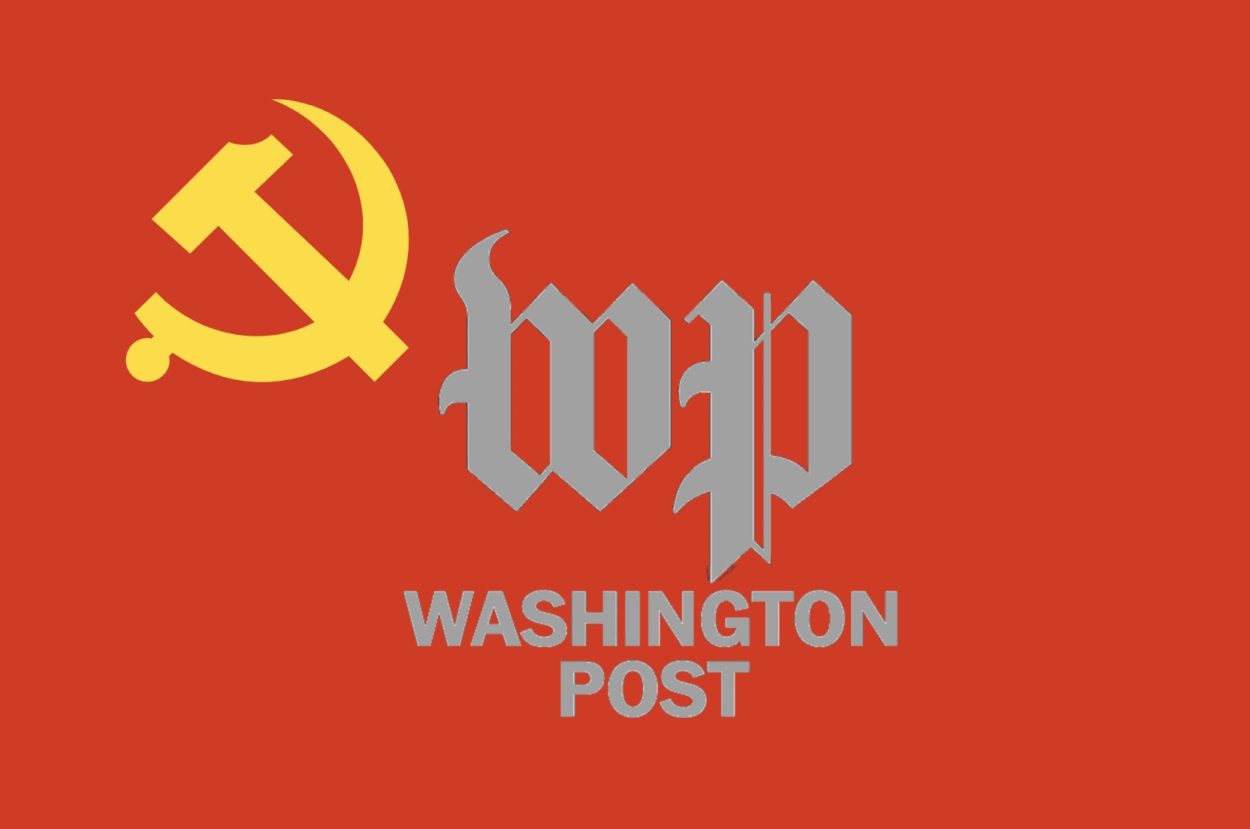 On February 10th, The “Democracy Dies in Darkness” Washington Post ran an abhorrent piece entitled, “Trump’s War on Socialism Will Fail.” The author, E.J. Dionne, Jr., suggests that President Trump’s statement at the latest State of the Union Address that “America will never be a Socialist nation” was not only untrue, but also nothing more than political posturing for a second presidential campaign in 2020.

Dionne suggests that the objective of Socialists is to “save capitalism”, and  that without the all-powerful hand of big government, the market would inevitably die. While there are indeed many problems in America’s economy, the fault does not lie with capitalism. One cannot blame capitalism because America does not have a true free-market system, and really hasn’t for at least as long as the lifetime of anyone currently reading this article. The truth is that America’s economy today is, in reality, more crony-capitalist than sincere capitalism.

Crony-capitalism at its core is really fascism. Fascism is a form of socialism in which the government and their corporate buddies get in bed together to rig the economy in their favor. While socialists might accurately diagnose a problem in  the American economy, their remedy is more control of the economy. That would be the economic equivalent of going to the doctor if an individual had cancer, and the doctor saying the problem isn’t the cancer inside you, but the way it grows. What we need to “cure” you is to control the spread of cancer not stop it.

As Ron Paul points out, the solution to cronyism is not more government, but less.

Free markets don’t need to be regulated by government because, in a truly free-market, competition between companies for a customer’s business serves as a natural regulatory force. Government picking winners and losers is neither free nor fair as socialists claim.

Dionne praised Alexandria Ocasio-Cortez’s Green New Deal as “sweeping and adventurous”, but the price of this adventure has quite a hefty price tag as it seeks to ban 99% of the cars on the road, ban, all air travel, and the use of oil, natural gas and nuclear power entirely as Glenn Beck recently pointed out.

Dionne also asserts that when 18 to 29 year olds think of socialism, they don’t think of places like the Soviet Union, but instead of places like Denmark and Sweden. The only problem is that the socialist paradise of Denmark isn’t socialist. Which begs the question – what exactly makes a nation a socialist nation?

The economic disaster created by the New Deal is an example of the failure of government meddling in the economy, and should serve as an example of why America should favor a hands-off approach to economics, and celebrate every time a regulation is repealed.

Mr. Dionne is quite wrong about who will fail in the end. When it comes to socialism, history has proven over and over again that wherever it is tried, socialism will always fail – from the Soviet Union to Venezuela. Rudyard Kipling points this out in my favorite poem, “The Gods of the Copybook Headings”, which he wrote after seeing the terror and destruction of the Fabian Socialists at the end of World War I. Kipling concludes:

“As it will be in the future, it was at the birth of Man
There are only four things certain since Social Progress began.
That the Dog returns to his Vomit and the Sow returns to her Mire,
And the burnt Fool’s bandaged finger goes wabbling back to the Fire;

And that after this is accomplished, and the brave new world begins
When all men are paid for existing and no man must pay for his sins,
As surely as Water will wet us, as surely as Fire will burn,
The Gods of the Copybook Headings with terror and slaughter return!”