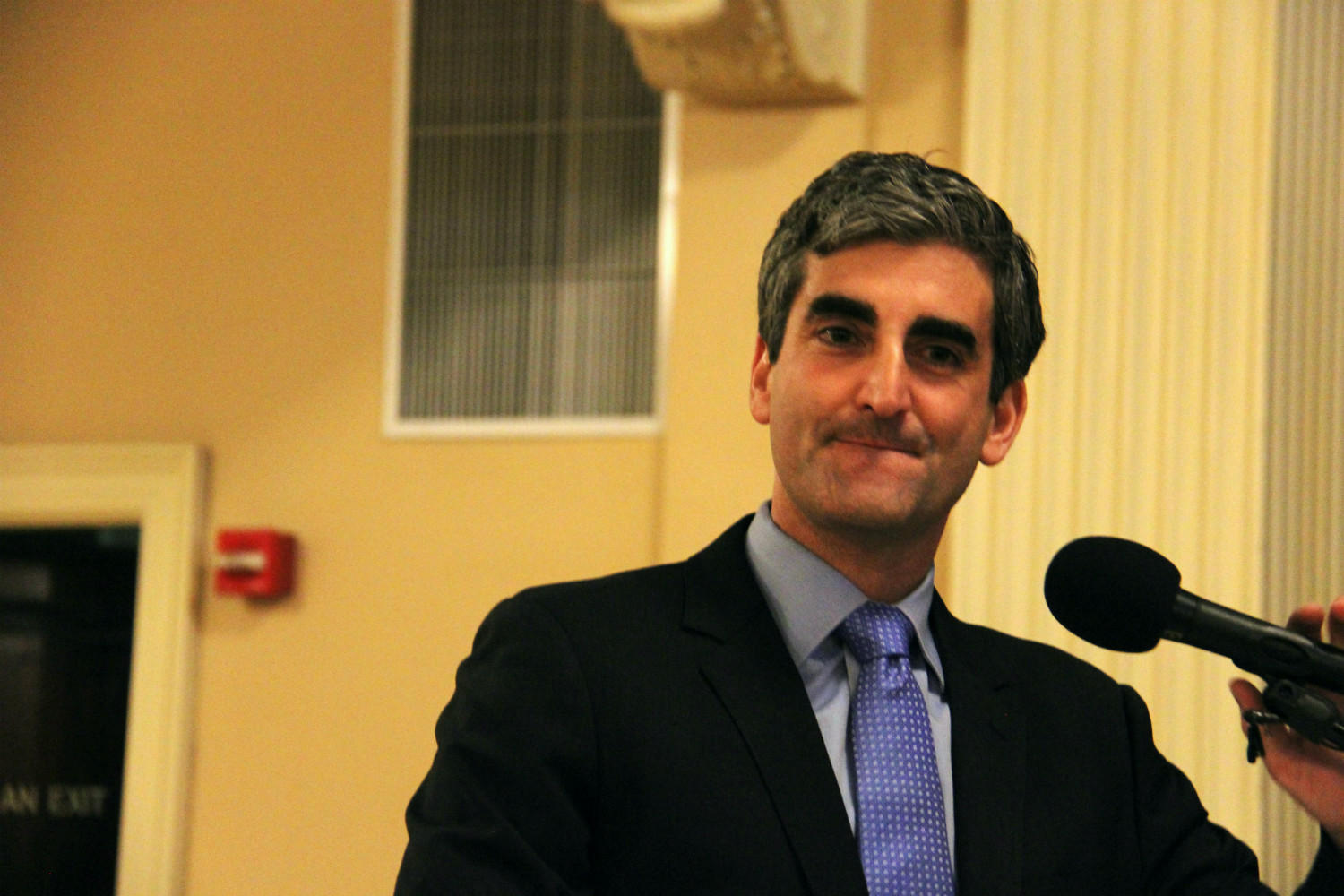 The mayor of Burlington, Vermont announced Monday that a task force will investigate allegations of murder at a nun-operated orphanage and pursue charges if possible.

Burlington Mayor Miro Weinberger announced the investigation following a Buzzfeed investigative report that detailed years of macabre abuse and murder allegations at St. Joseph’s Orphanage. The task force will investigate three alleged child murders that nuns are said to have committed at the orphanage, since murder cases have no statute of limitations.

“There may still be an opportunity to secure justice for some orphanage victims,” Weinberger said, according to Buzzfeed News.

“If it is possible to make murder charges at this point we will, whether the perpetrators are living or dead,” he added.

The mayor said that the task force will create a system that abuse survivors can use to contact the proper authorities and share their testimonies to assist with the investigation. Authorities urged anyone with information or experiences of abuse at the orphanage to come forward.

Witnesses alleged such abuses as a nun throwing a boy out of a window to his death, frequent beatings, severe burns, orphanage staff throwing a boy into a lake and letting him drown, and systematic molestation, among other things.

“I am so deeply saddened to hear that these crimes and abuse took place in Burlington. These children were some of the most vulnerable members of our community, and our community failed to protect them,” Weinberger said.

The diocese of Burlington pledged its cooperationwith authorities in the impending investigation, which Vermont Attorney General TJ Donovan said may take a long time. Donovan said that pursuing the investigation is imperative, however, despite the challenges presented by past cover-ups, the passage of time, and the limits of the law.

He noted that whether or not investigators find it possible to pursue charges, victims of abuse will at the very least be granted acknowledgement and a chance to share their stories and voices after years of being silenced.

“Justice does not always occur in a courtroom,” Donovan said. “Justice, oftentimes, means that the perpetrators and those that represent the perpetrators acknowledge that what is alleged is to have occurred, and that victims are given an acknowledgment, an apology, and an opportunity to share their stories.”