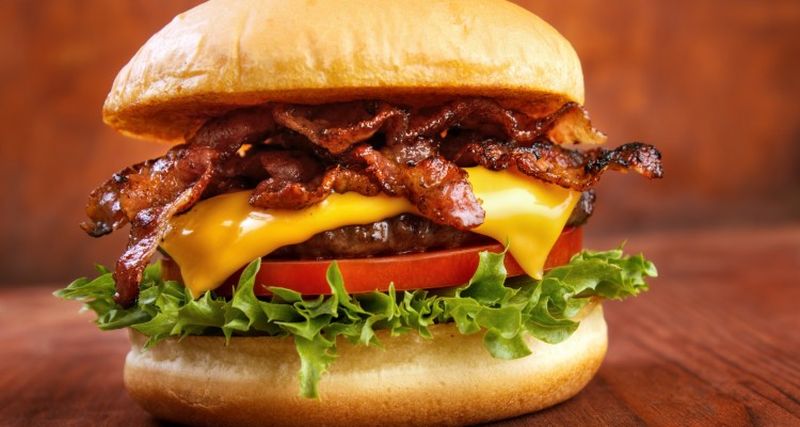 Not so long ago, a Venezuelan governor remarked that his people were capable of eating sticks and rocks before giving into the evil capitalist pigs trying to bring down Venezuela’s socialist revolution. Well, the way things are going in Venezuela of late, it appears his claim may be tested out of necessity and a sense of desperation on the part of the middle-class and poor of the country.

Inflationary monetary policies along with a regime of harmful price controls have led to a nearly unbearable situation for the Venezuelan people, as many vital goods and services are either in short supply or too costly for the vast majority of people to purchase.

For instance, as reported by Townhall, a hamburger in Venezuela now costs approximately $170 a pop.

Whereas I could drive down the street right now and buy a burger from an array of different stores at prices varying from $2 fast food burgers to $15 gourmet burgers with specialty toppings, Venezuelans must continue to suffer under the boot of economic ignoramuses where a simple burger is now considered a decadent luxury.

Of course, $170 burgers are only a symbol of a much bigger calamity for Venezuela, as some families are now trying live on a petty $35/month with little hope for basic modern amenities such as medical care, electricity, and recreation.

Socialist like to claim they are champions of the middle-class, but they if Venezuela is any example, the middle-class is being led into utter poverty and serfdom by such moronic policies.