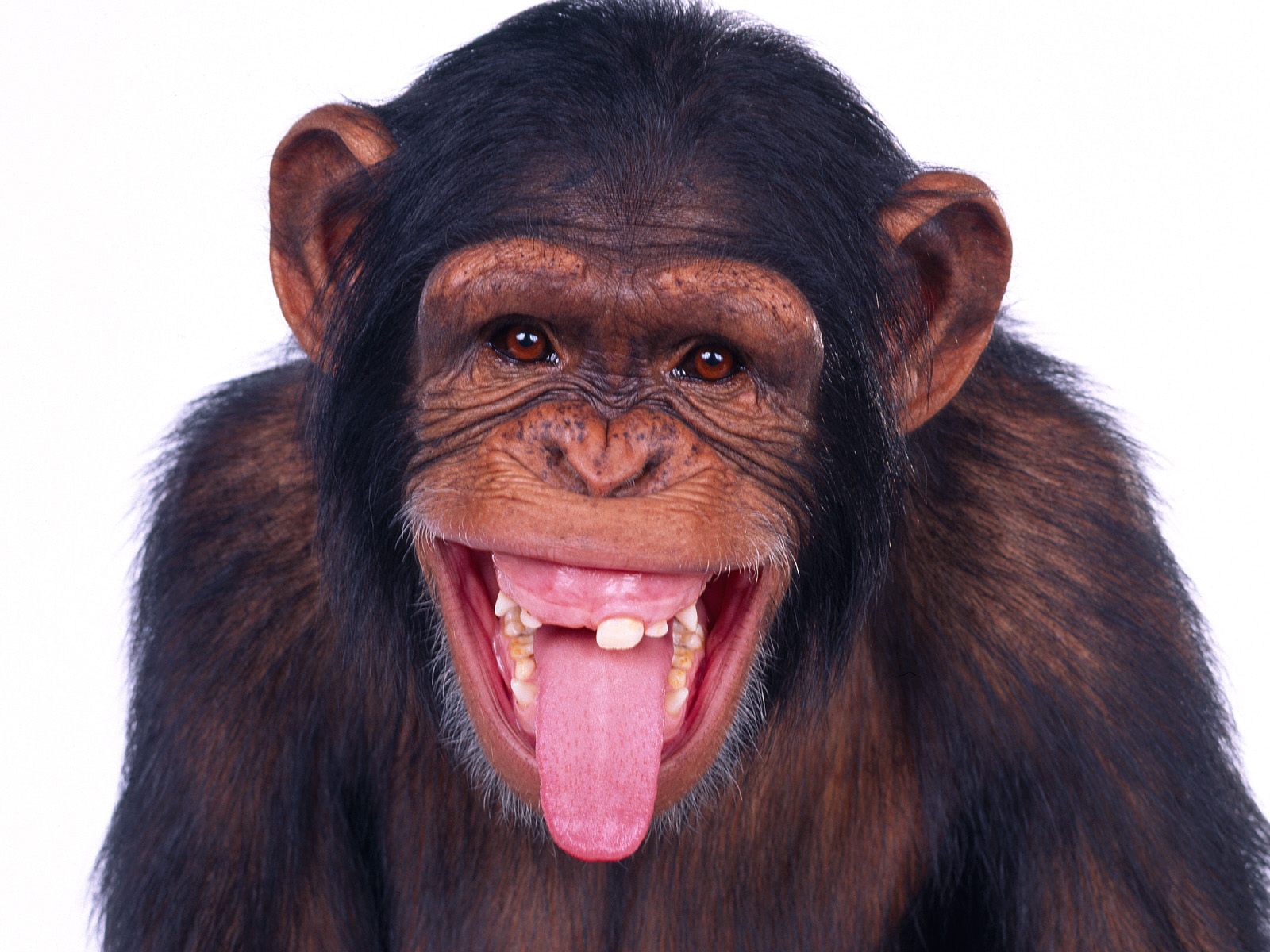 A report released by a Republican senator Tuesday reveals the U.S. government spent over $800,000 to investigate monkey drool.

One such waste was the taxpayer-funded study of monkey drool that cost $817,000. The government agency, National Institutes of Health (NIH), provided two grants to the State University of New York at Buffalo to look into monkey drool.

“Drool from monkeys, gorillas, orangutans, macaques, and humans was compared in an attempt to gain ‘insights into evolution of saliva.’” the report explained.

The government also spent $460,000 to have a computer watch popular t.v. shows so it could learn how to predict human behavior. Some of the shows the computer watched included “Desperate Housewives” and “The Office.”

“The researchers programmed the computer algorithm to watch and observe the visual data. The computers then binge watched 600 hours of television shows and 400 hours of online videos,” the report said.

The study wasn’t much of a success. After binge-watching the shows, the computers were presented different scenarios and were told to predict how a person would greet another person–with a hug, kiss, handshake or a high-five.

The computers only guessed the reactions correctly 43 percent of the time.

The computers also underwent a second test where they had to predict what object would appear next in a scene.

“In another test, the artificial intelligence attempted to anticipate what object would appear in a video five seconds later. ‘For example, seeing someone open a microwave might suggest the future presence of a coffee mug.’” The algorithm had “an average precision of 11 percent,” according to the report.

Whistleblower: Over 1,100 Patients Wait Longer Than 30 Days For Care At Phoenix VA On An Average Day