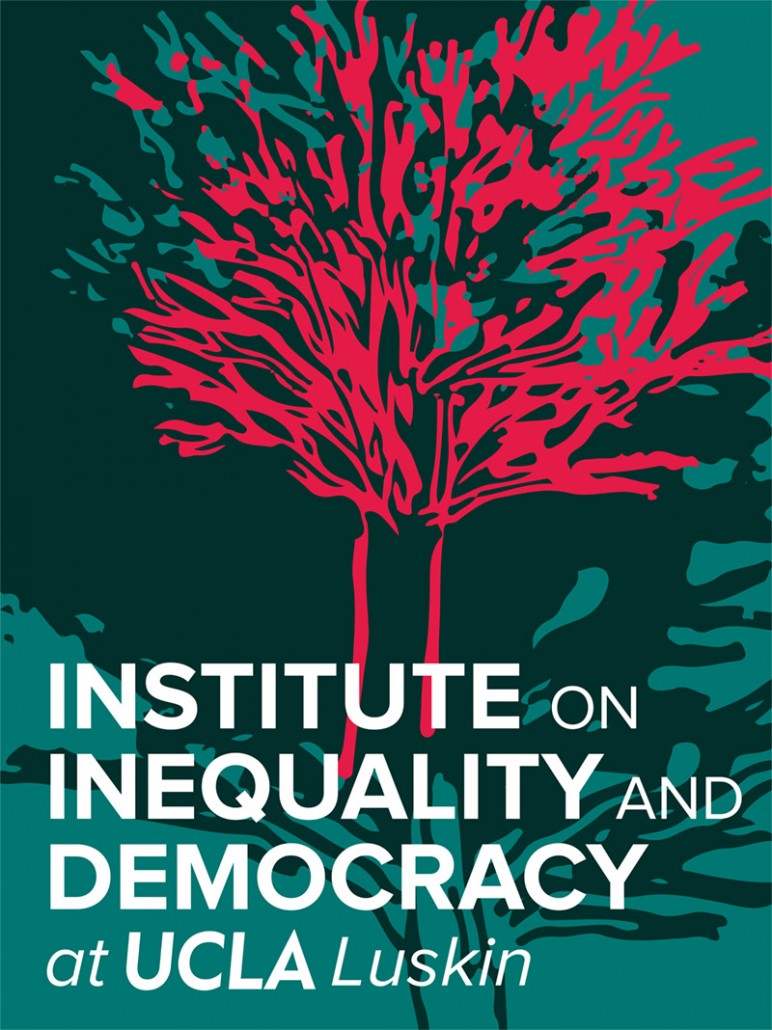 An institute at the University of California Los Angeles argues that “Trumpism consolidates power through white supremacy, misogyny, nationalism, xenophobia, corporatism, and militarism” and performs research and activism to advance “radical democracy.”

UCLA’s Institute on Inequality and Democracy operates out of the university’s school of public affairs. It is dedicated to “abolitionism”and wants to use urban planning to combat the “systematic oppressions expanded and institutionalized by the new administration.”

“Refuse to design, plan, or build systems that divide and oppress communities, including the proposed wall between the US and Mexico,” instructs UCLA. “Declare [your] spaces ‘sanctuaries’ to undocumented immigrants, while planning sanctuaries for all victims of injustice.”

“Commit to abolishing mass incarceration and the prison-industrial complex, while expanding ‘abolition’ to all systems that promote racial and social exclusion,” advises the Institute. “Reflect critically and historically on the political economy of planning to understand and resist our complicity in systems of racial capitalism and patriarchy.”

UCLA insists that the Trump administration’s “harmful and divisive rhetoric” “is fueling an open war of bigotry and hate towards nonwhite populations, mainly targeting people from Latin American and Muslim-majority countries.” The school cites President Donald Trump’s wall, executive order on immigration, and mass deportations as examples of such a war.

“[Bathroom bills] seek to limit the public mobility of transgender individuals and institutionalize efforts to exclude trans, gender non-conforming, or genderqueer individuals from public view,” says UCLA in another section of the pamphlet.

Elsewhere, the institute describes its conception of “the Sanctuary City,” a city which, moving beyond protection for illegal immigrants, also provides a guarantee of federal employment, a living wage, unionization of day and domestic laborers, and protection against climate change.

“We call on our fellow students, planners, and city dwellers to build this new Sanctuary City with us,” said  the institute. “We can begin by calling hateful ideologies by their proper names and working to delegitimize and eliminate them.”

UCLA professor Ananya Roy, former nonprofit researcher Jocelyn Guihama, and former writer and editor Cristina Barrera form the core board of the institute. Fifteen faculty members and six students sit on advisory boards for the group. In 2016, the institute gave away faculty grants for research pertaining to policing/incarceration, wealth/inequality, and other social issues.

The Daily Caller News Foundation reached out to the Institute and UCLA, but received no comment in time for press.

Sasse: Senate Healthcare Bill Not A Repeal Of Obamacare