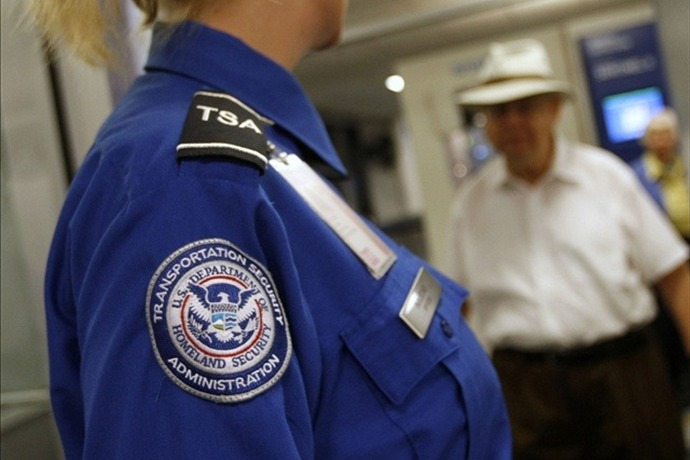 Soon after the Transportation Security Administration (TSA) failed a security test, allowing a fake bomb to pass through, an audit recently revealed that the administration also failed to flag 73 commercial airport employees who were “linked to terrorism.”

According to TSA data, the people in question were working for major airlines, airport venders and other employers.

“The TSA did not identify these individuals through its vetting operations because it is not authorized to receive all terrorism-related categories under current interagency watch-listing policy,” the report stated.

According to the report, the TSA had been unable to find 73 individuals “linked to terrorism” because the information the TSA received from the Department of Homeland Security Watchlist Service and used for vetting did not contain the terrorism “codes” associated with the 73 individuals. In other words, TSA did not have the entire terror watchlist.

Overall, the report concluded, the vetting and re-vetting procedures that TSA used were “generally effective” in identifying workers with links to terrorism. Since 2003, the agency has advised airports to deny or revoke 58 airport workers as a result of its vetting process for credential applicants and holders.

Well that’s great, you filtered out 58, but you missed 73. Once again, you literally had one job. 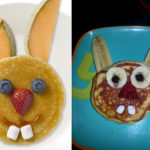 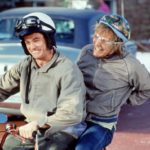 Teen Arrested For Setting Up DUI Checkpoint… While Drunk