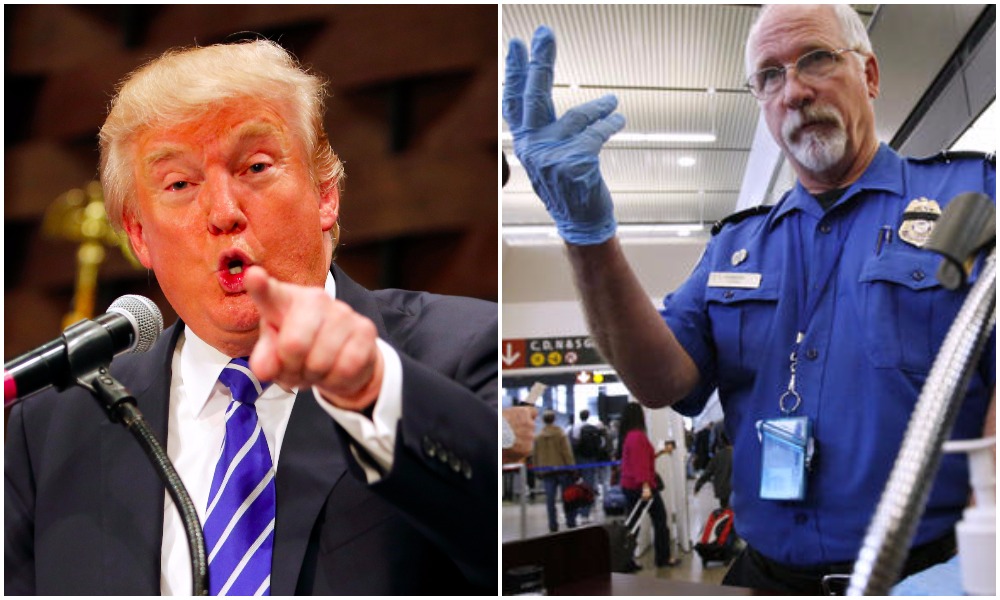 Three airport security programs will see an axing of their budget under President Donald Trump’s budget proposal, reports the Hill.

The proposal, whose blueprint was publically released on Thursday,  “eliminates and reduces unauthorized and underperforming programs administered by [the Transportation Security Administration] TSA in order to strengthen screening at airport security checkpoints,” the Hill explains.

An action which would lead to an estimated savings of about $80 million a year according to the proposal.

–The Visible Intermodal Prevention and Response program (VIPR): whose teams sweep transit hubs, often using bomb-sniffing dogs, and are designed to serve as a visible security presence around airports, train stations and ports. VIPR was beefed up in  an aviation bill last year to beef up aviation security following the bombing of an airport in Brussels, says the Hill. Though according to the same report, Trump said in his proposal that the program “achieves few Federal law enforcement priorities.”

–Behavior Detection Officer Program: a more controversial program, which has not been scientifically validated by the agency, and was recommended by the Government Accountability Office to have limited funding back in 2013. The program was also called “ineffective” by Arstechnica.com.

According to the President’s proposal, all affected personnel from the Behavior Detection and VIPR programs would be reassigned to the front-line airport security operations.

“Such efforts refocus TSA on its core mission of protecting travelers and ensuring Federal security standards are enforced throughout the transportation system,” the proposal says, according to the Hill.

The Hill also explained that the budget blueprint would also eliminate TSA grants to state and local jurisdictions that patrol airports, arguing that doing so would “incentivize local law enforcement patrols that should already be a high priority for state and local partners.”

The cuts to these programs would net the Department of Homeland Security a 6.8 percent bump, to $44 billion, under Trump’s proposal. While the TSA’s passenger security fee, would be raised in order “to recover 75 percent of the cost of TSA aviation security operations,” explained the Hill.

Get Hold of A Payday Loan to Solve Financial Issues

Movement Wants to Strip Congress of Their Special Healthcare Plans