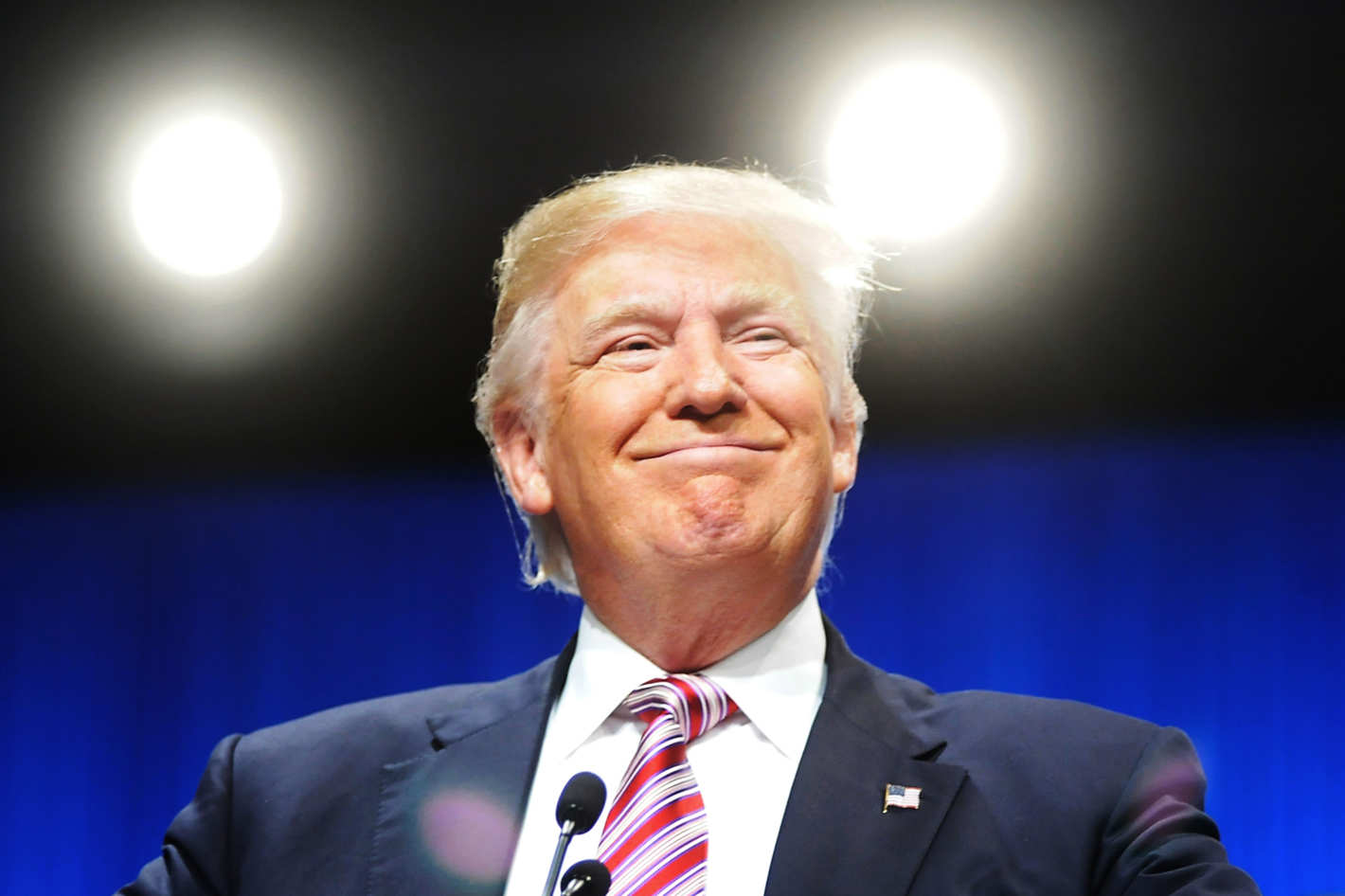 President Donald Trump and Congress have cut the scope of government $3.7 billion by using the Congressional Review Act (CRA) to repeal Obama-era regulations, according to the right-leaning American Action Forum (AAF).

“Congress and the administration have made a lasting impact on regulation so far in 2017,” Sam Batkins, director of regulatory policy at AAF, wrote in the report. “In addition to the immediate economic impact, the use of the CRA in 2017 might chill agency action on controversial regulations in the future.”

Trump signed a CRA repealing the Interior Department’s Stream Protection Rule in January. The rule cost $1.2 billion and made it harder to mine coal.

Trump also signed a CRA bill to get rid of the Labor Department’s “Fair Pay and Safe Workplaces” rule regarding how companies compete for government contracts. Trump repealed the $872 million rule in March.

The Senate is currently considering a CRA bill to eliminate Interior Department regulations for hydraulic fracturing on public lands. Axing the rule could save taxpayers $1.8 billion and eliminate 82,170 hours of paperwork, according to AAF, but its passage through the Senate is by no means a sure thing.