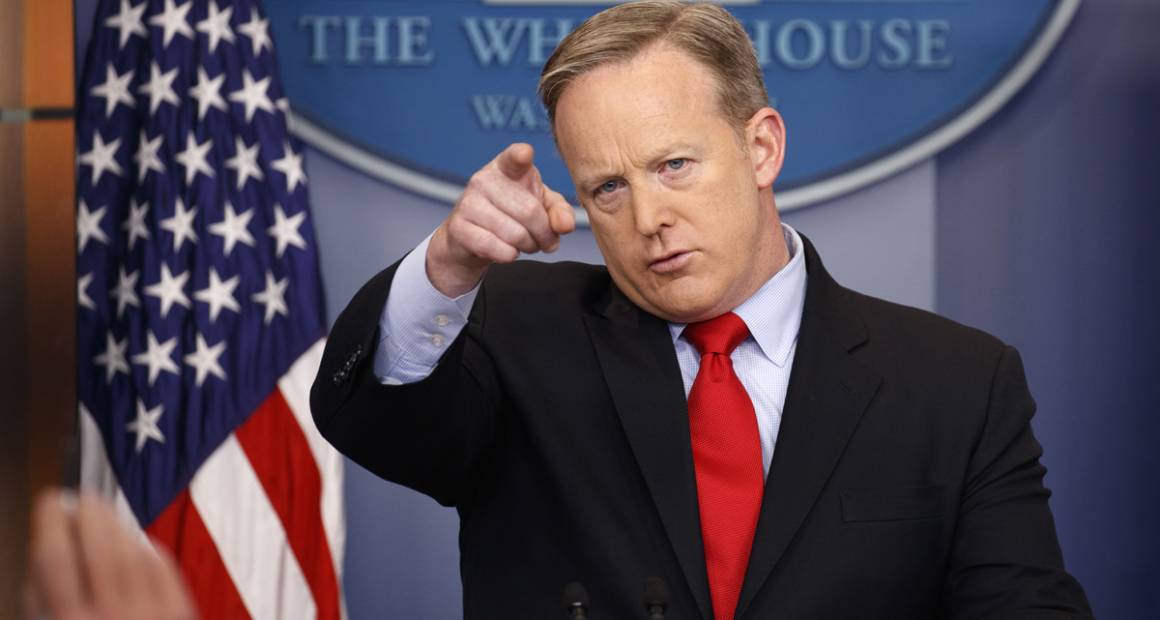 White House Press Secretary Sean Spicer will no longer be regularly attending the daily press briefing, according to a Thursday report.

The move is part of a wider effort on President Donald Trump’s part to “scale back” the role of the press secretary in the day-to-day public interactions with members of the press, White House officials told Politico.

Spicer won’t return to the press room after the president returns from his overseas tour next week.

The press secretary reportedly told members of the press in December that he didn’t want to be the only face in front of the cameras, indicating that several members of the White House communications team would be in charge of running the press briefings on a revolving basis.

He is still expected to embrace a senior role in the administration after the changes take place, according to the report.

While serving as the communications director of the Republican National Committee from 2011 through the end of the 2016 presidential election, Spicer accepted the role of chief strategist in February of 2015. He transitioned to the press secretary position following Trump’s inauguration.

Spicer “let down” the president during an April briefing in which he falsely asserted that German dictator Adolf Hitler didn’t use poisonous gas on his own people.

“There’s no other way to say it. I got into a topic that I shouldn’t have, and I screwed up. On a professional level it’s disappointing because I think I’ve let the president down, and so on both a personal level and professional level, that would definitely go down as not a very good day in my history,” Spicer said in a statement at the Newseum.

Lawmakers, including Republican Rep. Mike Coffman of Colorado, called for Spicer’s removal after the gaffe.

“Spicer made a terrible mistake yesterday. He admitted it. If you’re not familiar with what he did, is that he – I mean, he needs to go. Because I just don’t think he’s serving the president well,” Coffman said during a local town hall event in April.

Content created by The Daily Caller News Foundation is available without charge to any eligible news publisher that can provide a large audience. For licensing opportunities of our original content, please contact [email protected]dailycallernewsfoundation.org.