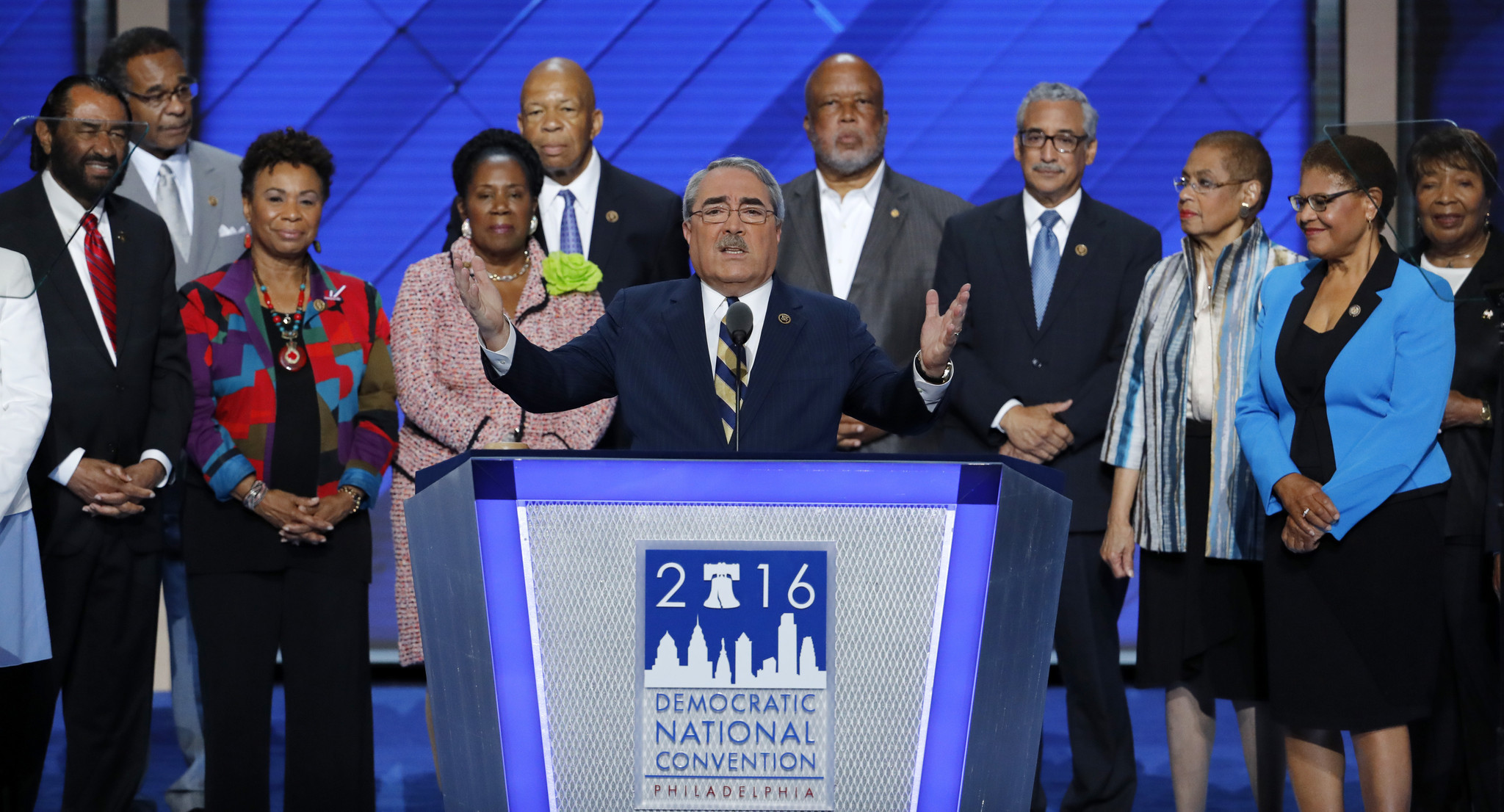 President Donald Trump will finally meet with the Congressional Black Caucus (CBC), according to a Thursday announcement.

Trump invited all 49 members of the black caucus to sit down and discuss policy on March 22, reports the Washington Examiner.

CBC Chairman Cedric Richmond said the caucus is in the middle of figuring out who to send to the meeting.

“It’s definitely going to be a smaller group because it’s going to be a substantive meeting,” Richmond said. “It’s not a photo-op, it’s not a reception, it’s a policy meeting.”

One thing the caucus plans to address is Trump’s question to black America during the campaign: “What the hell do you have to lose?”

Yes, we are meeting w/ @realDonaldTrump on March 22 @ 3 PM. We will answer his campaign question to Black America: What do you have to lose?

The meeting comes after reporter April Ryan asked Trump if he had any plans to meet with the caucus. Trump responded by telling a stunned Ryan to set up a meeting between him and the caucus.

“Well I would, tell you what, do you want to set up the meeting? Are they friends of yours?” Trump said at the February press conference.

Richmond, who recently cracked a sexually explicit joke about Kellyanne Conway, addressed the possibility of her presence in the meetings. He said he “hasn’t given that any thought.”

“I think she’s communications,” he said. “I don’t know why she would be in a black caucus meeting.” 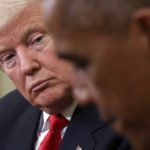 Trump Calls Out Obama By Name For Military Readiness Crisis 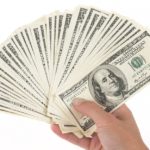 Get Hold of A Payday Loan to Solve Financial Issues

The Congressional Black Caucus and the Racial Politics of Purity