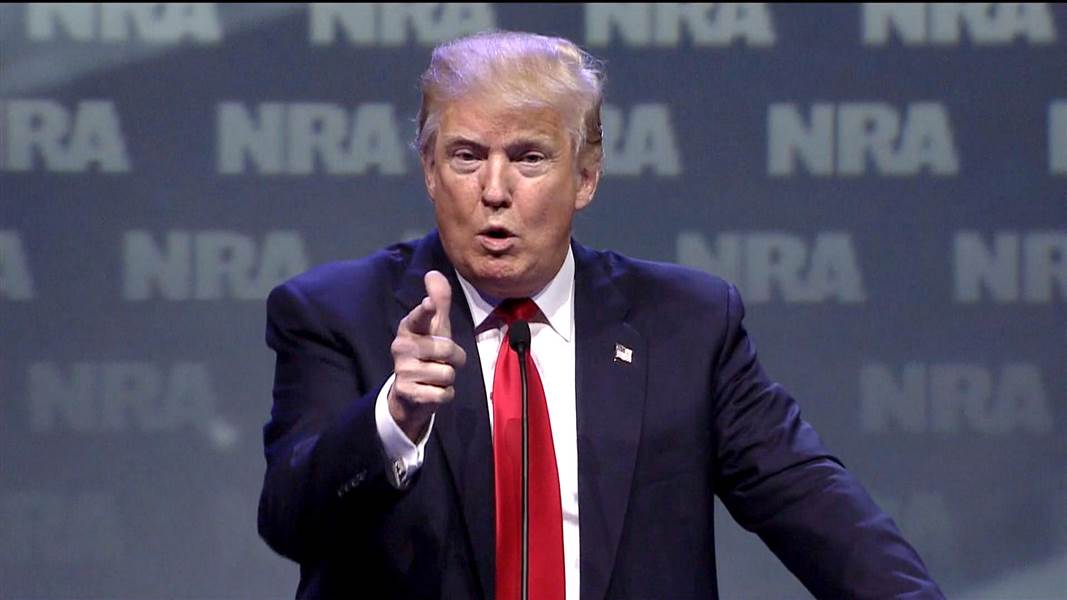 President Donald Trump’s administration is set to ban bump stocks, which are designed to enable a semi-automatic weapon to fire like a fully automatic weapon, in 2019 after over a year of debate about the devices.

A senior Justice Department official reportedly told The Associated Press Tuesday that bump stocks will be banned under the same federal law that makes machine guns illegal. The law is set to go in effect in March 2019, making it illegal to possess the device after the ban is implemented.

A bump stock dramatically increases a semi-automatic weapon’s rate of fire as the device allows the natural recoil of the gun to “bump” the shooter’s trigger finger. This increases the rate of fire to become nearly indistinguishable from that of a fully automatic weapon. Since the shooter’s finger is technically pulling the trigger for each round fired, the weapon can legally be classified as semi-automatic.

Trump has previously said that he was working to make bump stocks illegal.