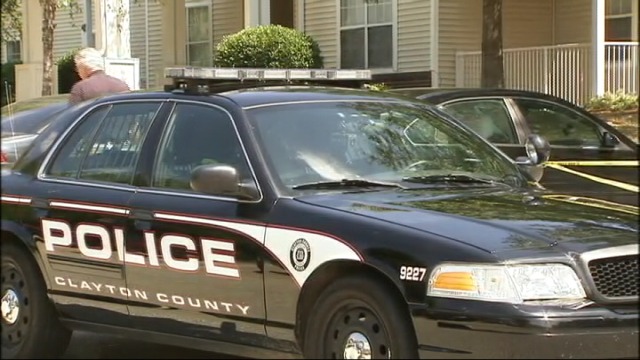 McDonough, GA – Clayton County police officer Christopher Russo, who claimed he had been ambushed and stabbed, was arrested after investigators determined that his story was a lie.

The officer claimed that he had walked in on a burglary and gave a detailed report about being pepper sprayed, beaten, and cut with a knife by two suspects who, according to Russo, sounded like black males.  Eventually, however, he admitted that he had made up the story.

He was charged with falsely reporting a crime and making false statements.

California police are collecting cell phone data with no oversight