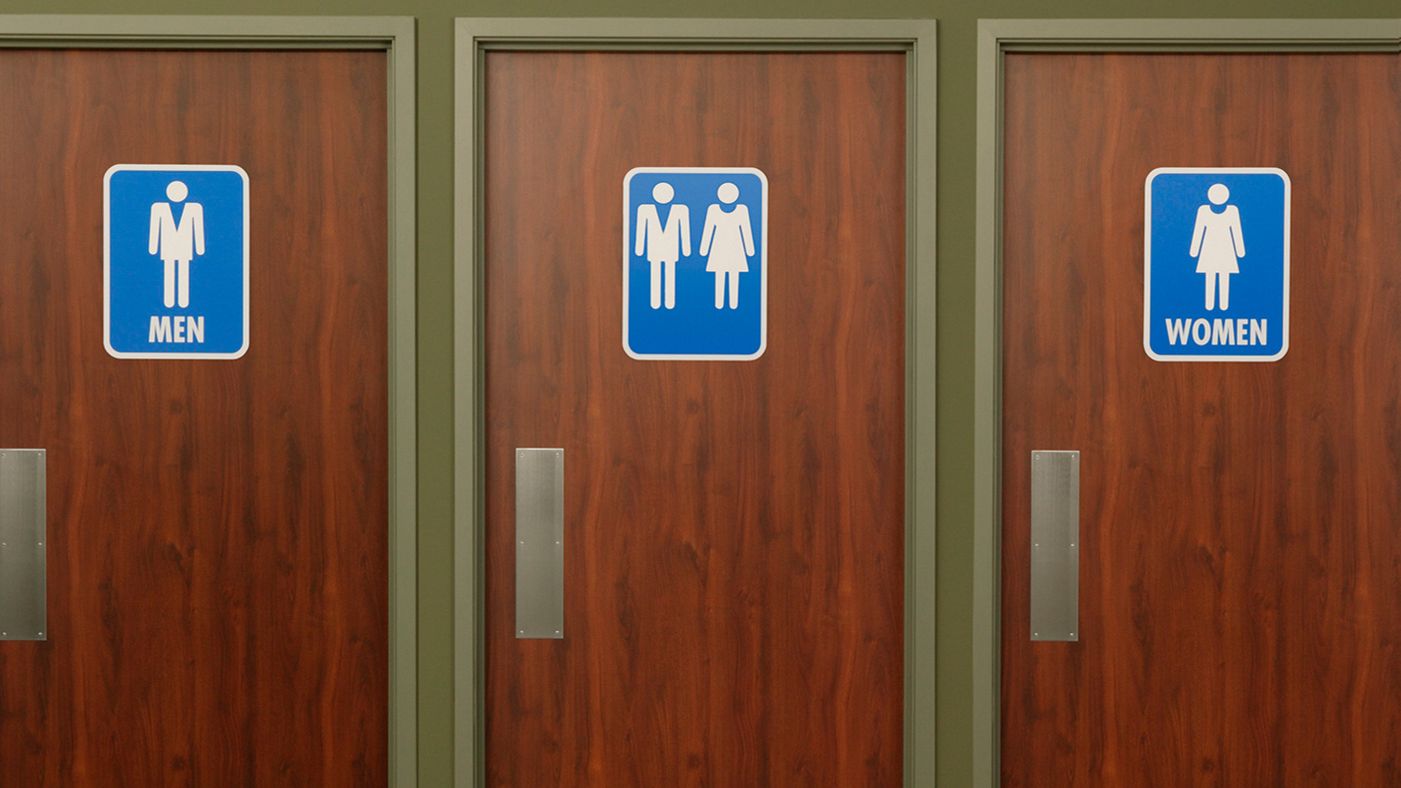 Republican Go.v Charlie Baker signed a bill into a law Friday preventing discrimination and allowing transgender to use the bathroom of their choice.

“It’s a matter of symbolism. It means so much to me as a transgender person that the governor of Massachusetts has my back,” Kasey Suffredini, a co-chair of Freedom Massachusetts, told the Globe.

The bill passed through a Democrat-controlled state House and Senate Thursday, reports WCVB. Baker’s signing of the bill marks a shift from his previous position on the transgender bathroom issues. In a 2010 campaign against then-Democrat Gov. Deval Patrick, Baker called the proposition “the bathroom bill.”

“A lot of dialogue and a lot of conversations with a lot of people on both sides of the issue. I’ve been talking about it with people for four or five years now.” Baker said to reporters.

The new law begins Oct. 1. One measure of the bill that deals with signs goes into effect immediately.

Opponents of the new bill, like the Massachusetts Family Institute, say that it could potentially endanger women and children by allowing “predators to enter public bathrooms, locker rooms and showers and to abuse this vague legislation.”

“Thousands of concerned citizens have contacted the governor’s office over the past month, urging him to do the right thing and veto the bill. Instead, Gov. Baker ignored them and gave in to a radical and aggressive agenda of sexual expression and a denial of basic biological truth,” Massachusetts Family Institute said in a statement.