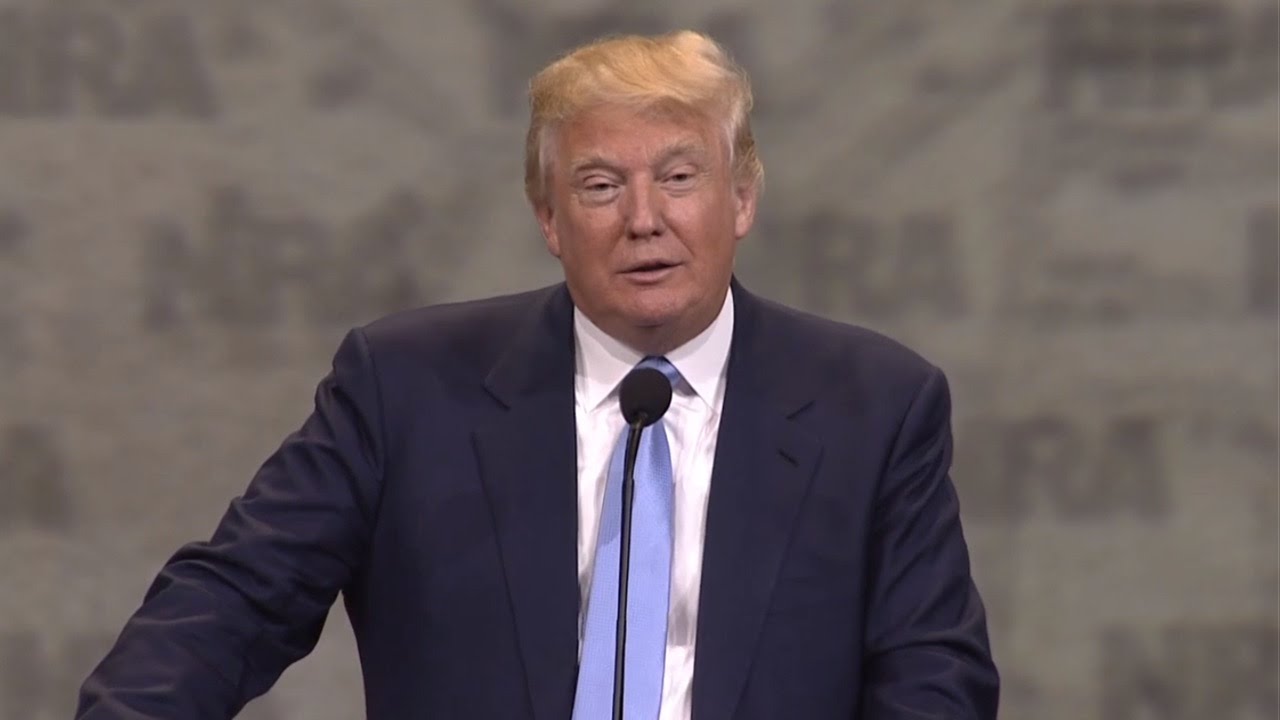 In 2000, Trump indicated that while he “generally oppose[d]” gun control, he was in favor of bans on assault weapons, waiting periods and background checks. He also criticized Republicans on the topic, as he stated that they “walk the NRA line and refuse even limited restrictions.”

Now, Trump states that he is staunchly against gun control, that “the Second Amendment is right, not a privilege,” and that he “do[es] not support expanding background checks.”