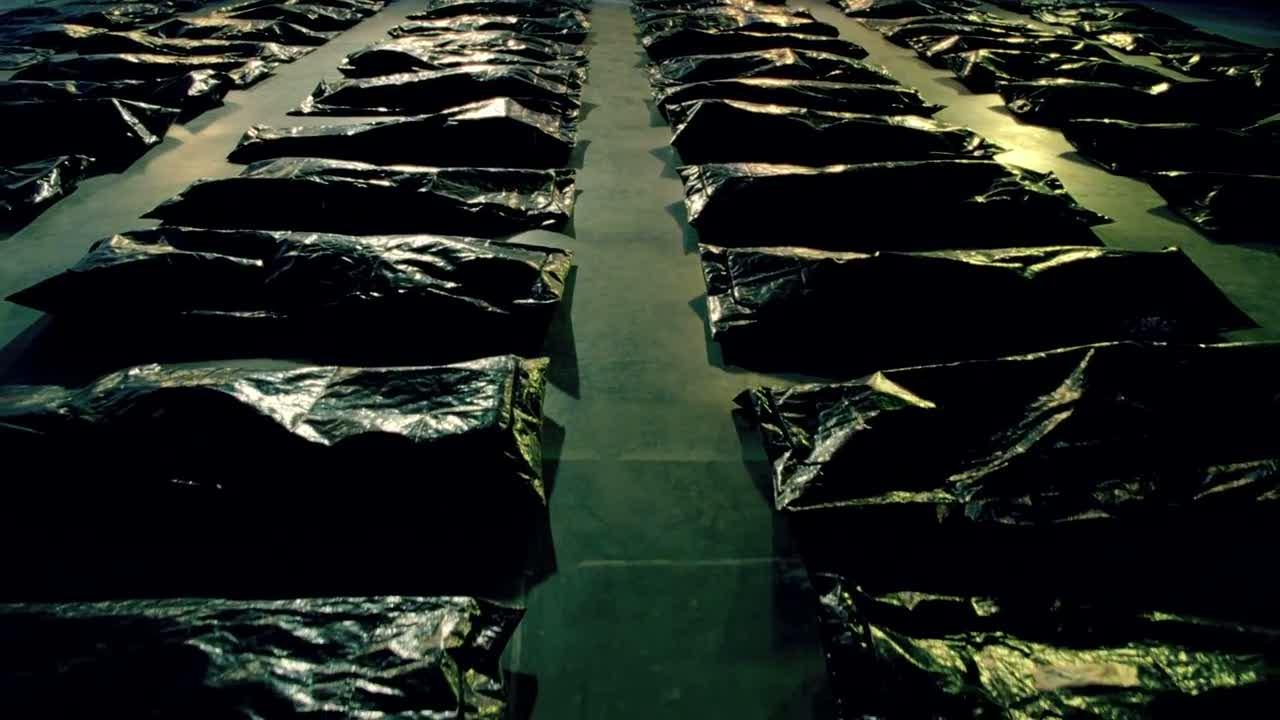 Anti-tobacco advocates are launching an advertisement campaign centered on dead children in support of raising the tobacco tax and applying it to electronic cigarettes in California.

A coalition of healthcare and cancer groups are joining together to dump 5,600 toe tags, used for dead bodies in a morgue, from a body bag in front of the Sacramento lobbying offices of Altria Tuesday, the parent company of tobacco giant Philip Morris USA. The tags are said to be a representation of the number of children in California who become smokers and later die from associated health issues, reports The Sacramento Bee.

The campaign is in support of Proposition 56, which will raise the tobacco tax in California from 87 cents to $2.87 if approved by voters on the November ballot. Proponents of a tax hike argue it’s necessary to dissuade people from smoking cigarettes, but the smoking rate in California is 12 percent, the second lowest rate in the country.

The ballot would also allow the state government to begin taxing e-cigarette sales, which opponents argue harms an industry helping smokers quit. California voters have not raised the state tobacco tax since 1998, which is relatively low compared to other Democratic states like New York, where the tax on tobacco is $4.35 per pack. (RELATED: California Moves Against ‘Public Threat’ Of E-Cigarettes With A Tax)

Only a small portion of the money raised off the proposed taxes will actually go toward state services in California to help smokers quit. Of the $1.4 billion in annual revenue from the tax, just 13 percent would go towards cessation programs.

The U.S. Food and Drug Administration (FDA) finalized a rule in May forcing all vape products to be regulated the same way as cigarettes and many local vape vendors are anticipating closure within the next two years. Shops and manufacturers across the U.S. will have to submit a Pre-market Tobacco Application to the FDA for every single product sold. Vendors and manufactures have until Aug. 8, 2018 to submit the applications, which range in cost from $100,000 to $400,000 each.