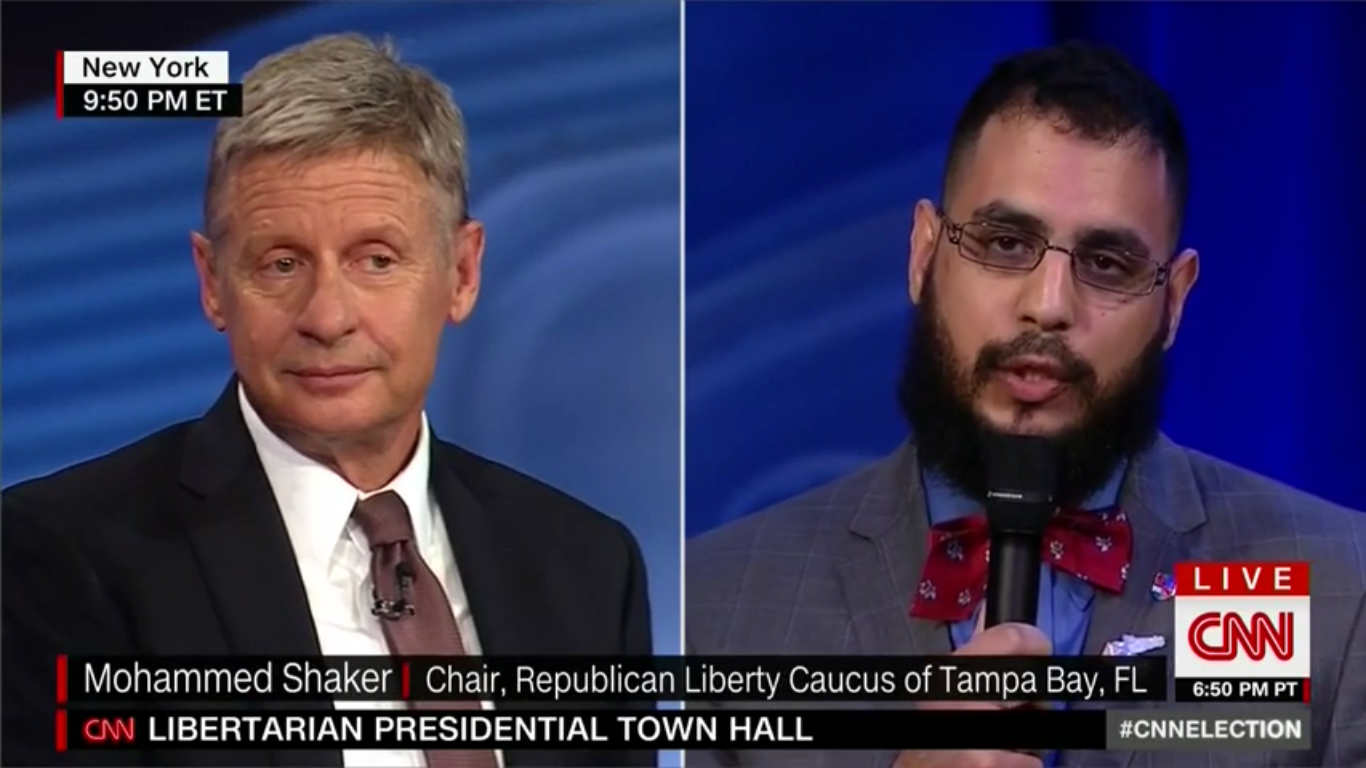 Shaker Asks for Positive Reason to Vote for Johnson and Weld

During last night’s Libertarian Town Hall on CNN, TLR contributor Mohammed Shaker was selected from the audience to the ticket a question. Shaker prefaced by saying that he was not going to vote for Clinton or Trump, but that he needed a reason to instead vote for Johnson and Weld. Watch the candidates’ responses here:

Johnson responded by seemingly appealing to Shaker’s youth, stating that Republicans have not stood up for the principles of fiscal conservatism and that Democrats have not fought for civil liberties. He supplemented the latter by pointing out that the US has the highest incarceration rate in the world and that the country continually intervenes abroad. He also used this as an opportunity to appeal to Shaker’s Republican label, identifying the differences between the libertarian position of non-interventionism, as opposed to the common criticism of “isolationism.”

Will these pitches by the Libertarian candidates help to persuade voters like Mohammed Shaker? 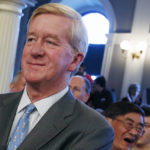 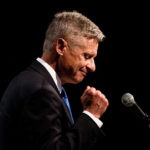