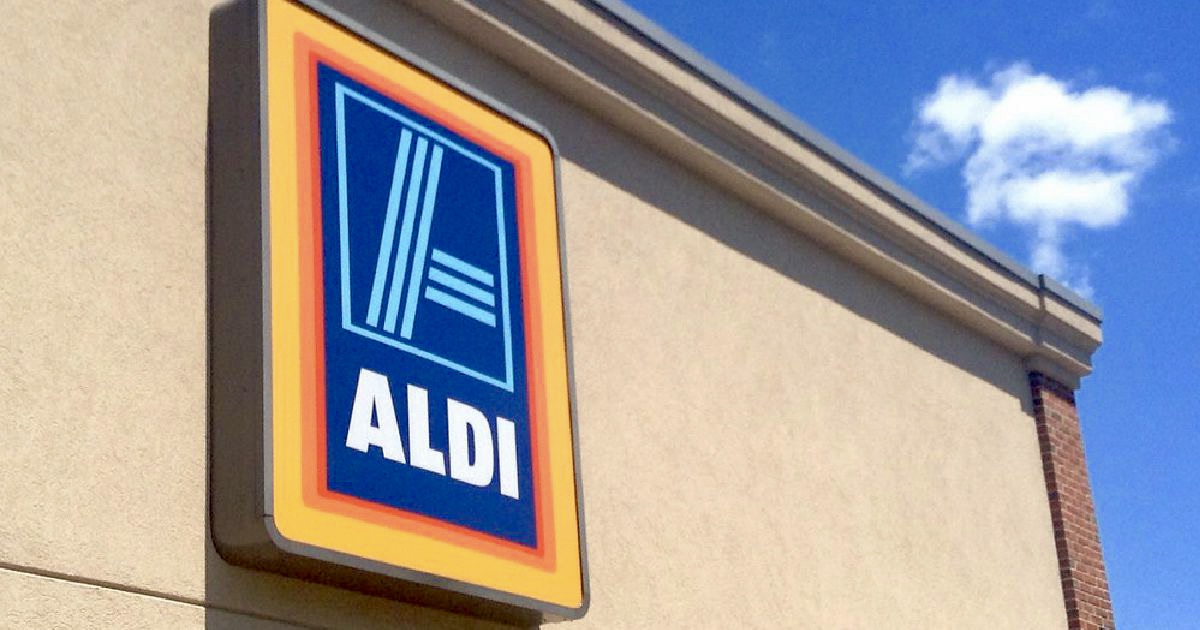 You gotta love Aldi. I do. Any supermarket that can out-compete Walmart on price by 18 percent (see chart above) has to be doing something right. Very right. Talk about consumer value, consumer sovereignty and consumer surplus! Listen to what Walmart CEO of US Operations Greg Foran says about Aldi:

I never underestimate them. I’ve been competing against Aldi for 20-plus years. They are fierce and they are good.

In a 3,000-word article, CNN highlights Aldi, the fierce retailer that is the greatest disrupter the grocery industry has seen in a long time, maybe ever. Here’s the opening of CNN’s report on “How a cheap, brutally efficient grocery chain is upending America’s supermarkets“:

Running a supermarket in America has never been harder. Profits are razor thin. Online shopping and home delivery are changing the way people buy their food. Dollar stores and drugstores are selling more groceries. Pressures are so intense that regional chains like Southeastern Grocers, the owner of Winn-Dixie and Bi-Lo, filed for bankruptcy. Large companies increasingly control the industry, which had long operated as a dispersed network of smaller, local grocers. And even Walmart—the largest player of all—faces new competition from Amazon, which bought Whole Foods in 2017 for almost $14 billion.

But when Walmart’s US CEO Greg Foran invokes words like “fierce,” “good” and “clever” in speaking almost admiringly about one of his competitors, he’s not referring to Amazon. He isn’t pointing to large chains like Kroger or Albertsons, dollar stores like Dollar General or online entrants like FreshDirect and Instacart. Foran is describing Aldi, the no-frills German discount grocery chain that’s growing aggressively in the United States and reshaping the industry along the way.

New customers may be jolted at first by the experience of shopping at an Aldi, which expects its customers to endure a number of minor inconveniences not typical at other American grocery stores. But Aldi has built a cult-like following.

And here’s a summary from the article about the “Aldi Difference”:

1. Rather than employ a team of runners to retrieve carts from the parking lot all day, Aldi expects its customers to return carts to the store after each shopping trip. It forces that behavior by charging customers a quarter deposit that they get back when they return their carts.

2. Aldi employs several key design details that maximize efficiency at checkout. On many of its products, barcodes are either supersized or printed on multiple sides to speed up the scanning process. After groceries are rung up, there’s nowhere for them to linger. The cashier drops them directly into a shopping cart below. Aldi doesn’t waste time bagging groceries. Customers must wheel away their shopping carts to bag their own groceries in a separate section at the front. Since stores don’t offer free bags, customers often scour the store for empty cardboard boxes to use instead

3. Aldi has other tactics to keep real estate and labor costs down. Size is one factor. A Walmart supercenter averages around 178,000 square feet. Costco warehouses average around 145,000 square feet. Aldi’s small box stores, however, take up just a fraction of that space, at 12,000 square feet on average.

4. And unlike other stores, where there’s a clear division of labor — runners retrieve carts, cashiers ring up customers and clerks stock shelves — Aldi employees are cross-trained to perform every function. Their duties are also streamlined. Aldi displays products in their original cardboard shipping boxes, rather than stacking them individually, to save employees time stocking shelves. Most stores don’t list their phone numbers publicly because Aldi doesn’t want its workers to spend time answering calls.

The result: A single Aldi might have only three to five employees in the store at any given time, and only 15 to 20 on the entire payroll. The company claims to pay its workers above the industry average, but still saves on overall labor costs simply by having fewer people.

Savings Passed on to Customers

And here are some of CNN’s main conclusions:

* With smaller grocers disappearing, there’s probably room for both Walmart and Aldi to pick up the pieces, added Mike Vu, partner at Bain & Company. In the meantime, Aldi will keep leading the price wars, putting pressure on the bigger players, too. “They’re incredibly successful,” Vu said. “We haven’t seen a disrupter in the grocery space like this in a long time.”

Lots of economic lessons here from the amazing Aldi story:

1.Fierce cutthroat market competition among rivals generates significant benefits for consumers and is a very effective form of market regulation that strictly disciplines firms and forces them to operate efficiently and serve consumers with low prices to survive.

2.Even if you don’t shop at Aldi or Walmart, you still benefit when you patronize Target or Kroger because those grocers are forced to offer lower prices to stay competitive with the price-leaders like Aldi and Walmart.

3.The principle of consumer sovereignty is perfectly illustrated by Aldi’s competitive fierceness and rock-bottom prices, which ultimately bestow savings on the beneficiaries of Aldi’s efficiency—the consumers who are the “kings and queens and the supreme rulers of the marketplace.”

4.Aldi’s disruption of the grocery industry is a good example of Schumpeterian creative destruction, which is described as the “process of industrial mutation that incessantly revolutionizes the economic structure from within, incessantly destroying the old one, incessantly creating a new one.”

I love Aldi and so do a lot of other consumers, for example see:

This article is republished with permission from the American Enterprise Institute.

Mark J. Perry is a scholar at the American Enterprise Institute and a professor of economics and finance at the University of Michigan’s Flint campus. 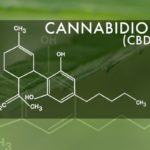 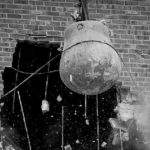 How the Fed Wrecks the Economy